We’re not here to get political, but we can’t help feeling warm and fuzzy when we see women able to access positions of power. That applies to both the political and the business spheres — we love seeing glass ceilings shattered.

Kamala Harris, the first female vice president-elect of the US: Kamala Harris’ victory at US polls earlier this month alongside then presidential challenger Joe Biden, marks the first time in history a black woman, let alone a woman or person of color, has been elected vice president of the United States. Harris’ election is momentous for its break from the long line of exclusively white men that have filled the position before her. As the daughter of Indian and Jamaican immigrants, she will also become the first US vice president of South Asian descent. “Together, we showed little girls across the country what’s possible,” she said on Twitter earlier this month. Harris was previously the first black attorney general in the state of California and most recently the junior US senator representing the state. No matter how you view her policies, Harris’ victory — along with a record number of women elected to congress during this cycle — indicates a turning tide in American society where more diverse faces can now be seen at the highest levels of decision making in the country. 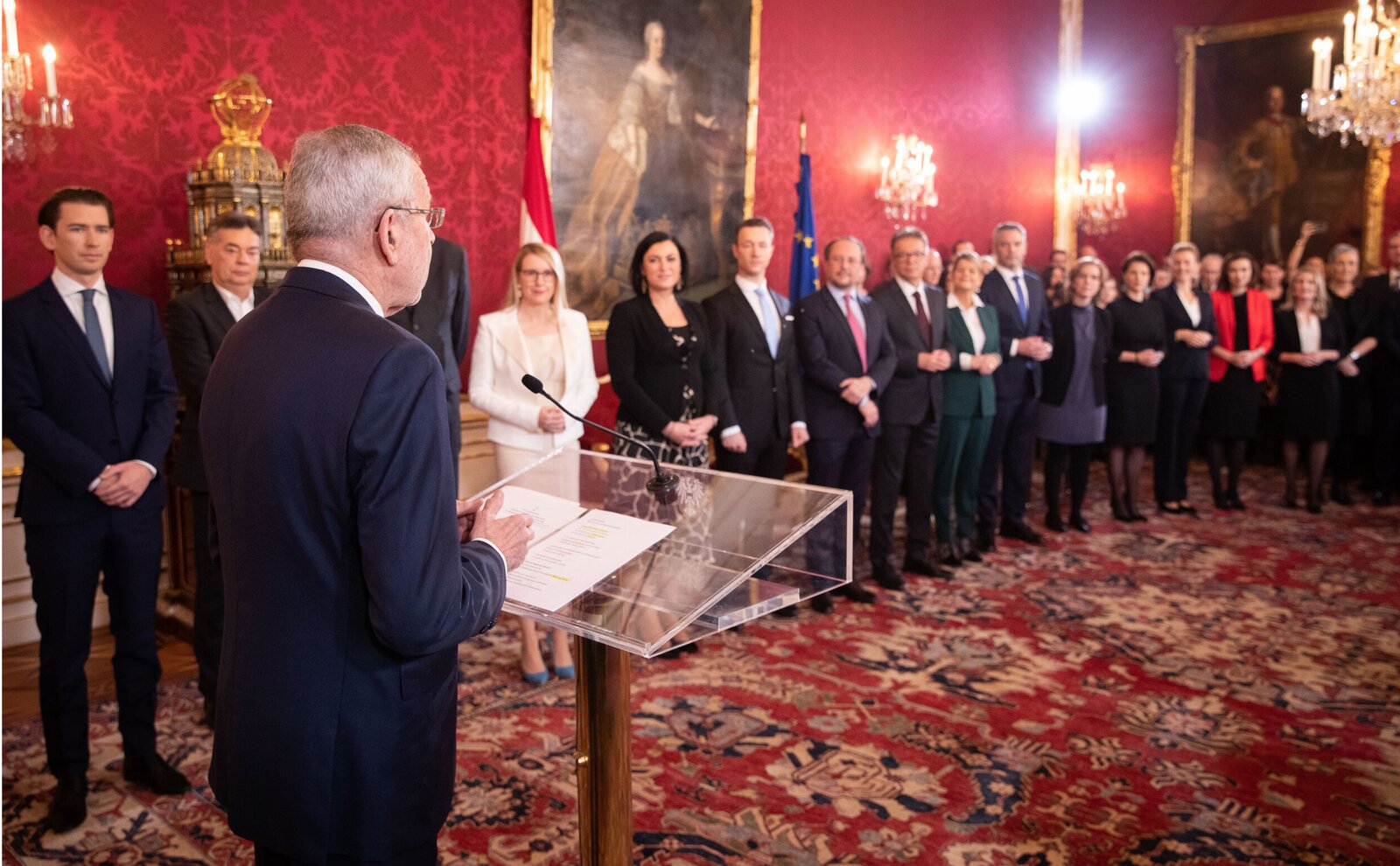 Austria saw its first female majority cabinet this year: Nine of Austria’s new 17 member cabinet are now filled by female leaders, marking a first in the European republic’s history. The current coalition government for which these members serve brings together an odd pairing between the right wing Austrian People's Party (OVP) and the country’s environmentally minded Greens party.

Germany is also pushing for gender parity in business: Germany announced earlier this year that it will be putting into force a new national strategy to address lingering gender inequalities at the workplace and in leadership positions. The nine part initiative, which has been backed by the country’s cabinet, would focus on mending wage and pension gaps that currently see women on average earning 20% less than their male counterparts. Some 600 companies would also be required to have women make up 30% of their executive boards in an effort to boost female representation in leadership positions — which lags behind at only 15% of the country’s total private sector board seats. The rule would mark an increase from the current 105 companies the German government had previously selected to meet the requirement. The country’s “Strong for the Future” plan would further expand the gender equality mandate from being a Women’s Ministry issue to becoming a central tenet of all government agencies in Germany.