Marakez opens new mall, says Black Friday footfall was about on par with ‘19 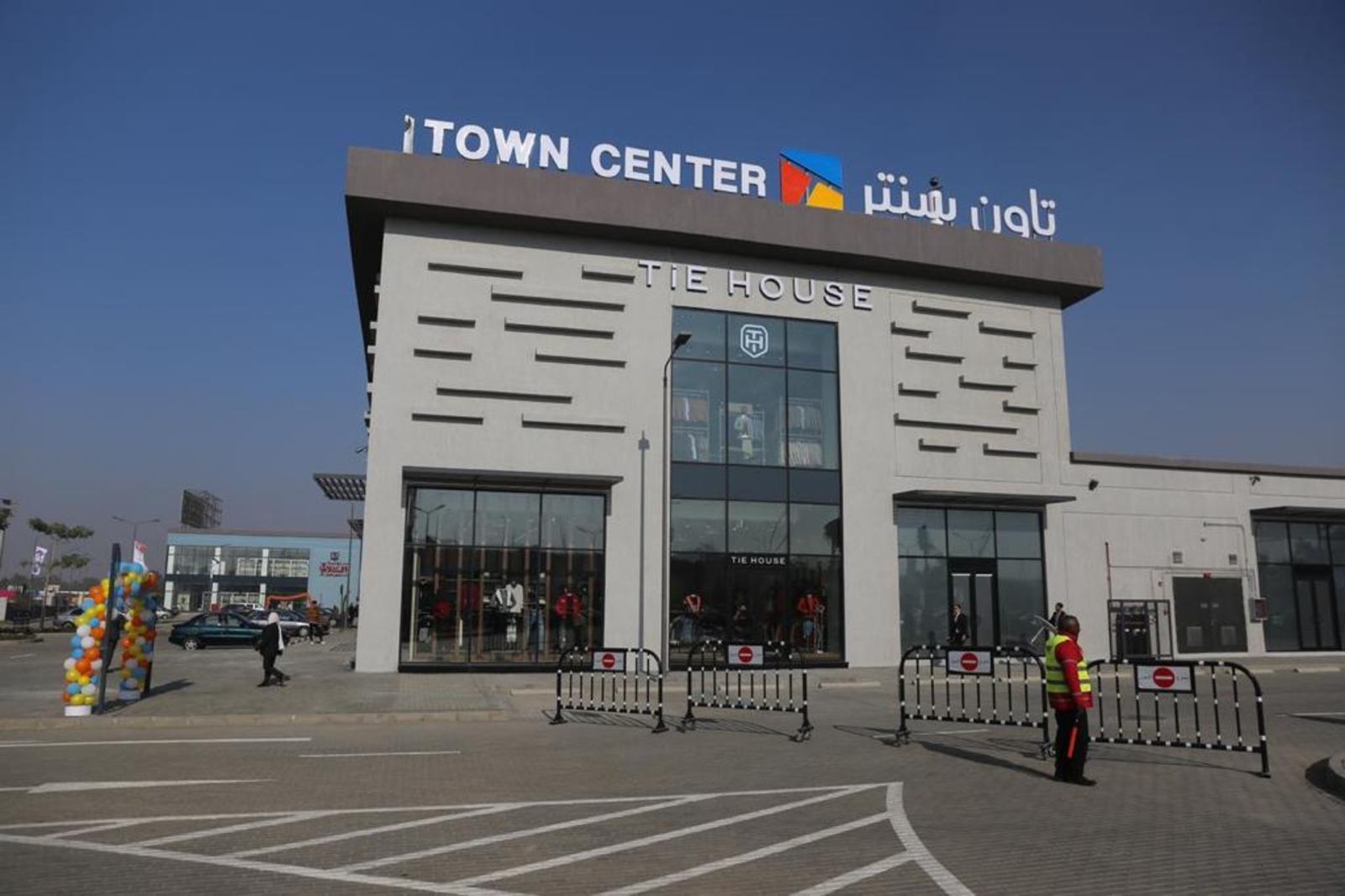 SPEAKING OF BRICK AND MORTAR RETAILERS: Black Friday footfall at Marakez Egypt’s malls was just a little lower this year than it was in 2019, Executive Vice Chairman Ahmed Badrawi told Enterprise. While the day itself saw a little less traffic than last year, overall footfall throughout November was higher than 2019 as retailers extended Black Friday offers for the majority of the month, Badrawi said. Across the pond, the picture is different — in-store traffic dropped 52.1% y-o-y on Black Friday in the US, while spending on e-commerce surged 21.6%, according to CNBC.

WANT MORE? We sat down this season of Making It with Majid Al Futtaim Properties CEO Ahmed Galal to debate how online commerce compares to the retail experience.

An earlier version of this story incorrectly identified Ahmed Badrawi as CEO of Marakez Egypt.