No vaccine arriving in Egypt until mid-2021? 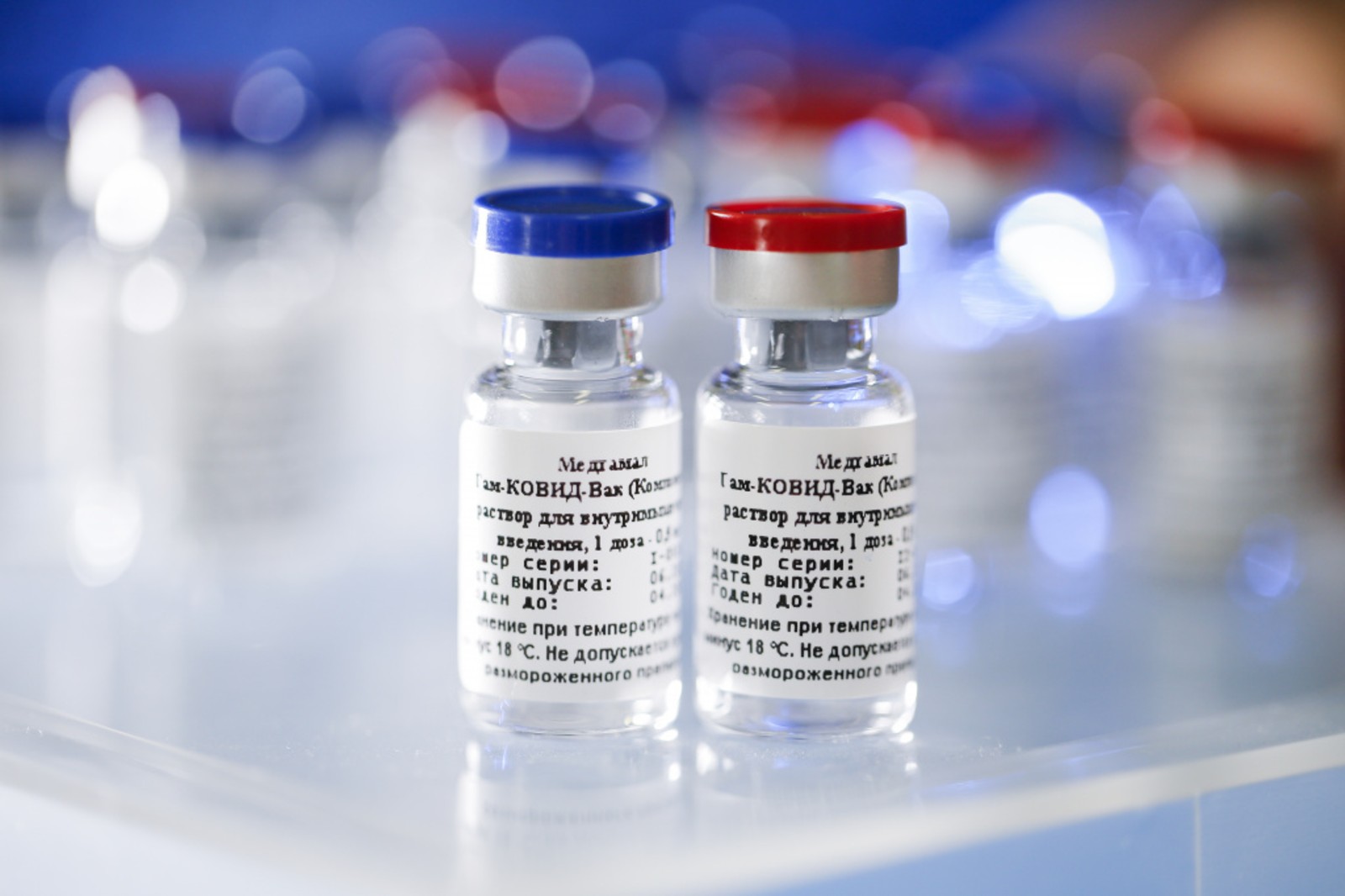 We can see the beginning of the end for covid in Egypt, but it may not be until mid-2021:. That’s according to President Abdel Fattah El Sisi, who suggested yesterday that negotiations to secure a stock of vaccine could drag on for a few months to come. This came during a speech on the coronavirus in which he sought to reassure that the nation’s medical experts are doing all they can to contain the virus.

We can expect a lot more clarity in about two weeks’ time on what vaccines we’re buying and which one we might be manufacturing here. Presidential spokesperson Bassem Rady told Kelma Akhira’s Lamees El Hadidi that the Health Ministry’s covid-19 committee will complete a study of the available vaccines within the next 10 days (watch, runtime: 10:14).

The government’s message in the meantime is clear: Vaccines are in the future. Wearing your damn mask and social distancing? That’s NOW, Higher Education Minister Khaled Abd El Ghaffar told Masaa DMC’s Ramy Radwa. The minister says 38% of beds are now occupied in intensive care units at teaching hospitals and that about 8% of hospitalized covid patients are on ventilators. He said that the rates are so far not alarming and that the healthcare system withstood the shock of the first wave (watch, runtime: 17:25).

So, what vaccines might we be buying — or manufacturing?

Health Ministry officials have previously suggested we’ve locked in about 50% of our vaccine needs, including from AstraZeneca (easily stored, 90% effective) and Pfizer (95% success rate). We’re also looking to manufacture a vaccine in Egypt — state-affiliated Vacsera, one of Africa’s top vaccine makers, is preparing a plant now.

Egypt seems to have cooled on the Chinese vaccine that was running clinical trials here. The company behind the shot has said results were “better than expected” but has yet to release data on its effectiveness. The Chinese shot was one policymakers had hoped could be manufactured here.

That leaves the question of Russia’s Sputnik V, which served up more great vaccine new yesterday: It is more than 95% effective, the Russian sovereign wealth fund said, reporting second interim analysis of the late-stage trial. The ultra-high efficacy rate was recorded in patients 42 days’ after the first dose, while a slightly lower success rate of 91.4% was observed 28 days after the dose.

Egypt has reached an agreement to buy an unspecified stock of Sputnik V from Russia, the WSJ notes in passing. Foreign Minister Sameh Shoukry said in late October that Egypt could manufacture Sputnik V here and local drugmaker Pharco has struck an agreement to distribute up to 25 mn doses, we previously noted.

The Russians are going big on the marketing, taking pains to point out that the shot will be at least 2x cheaper than the mRNA vaccines being developed by Pfizer / BioNTech and Moderna. The AstraZeneca-Oxford shot will be less expensive and will be made available to the developing world on a not-for-profit basis “in perpetuity.”