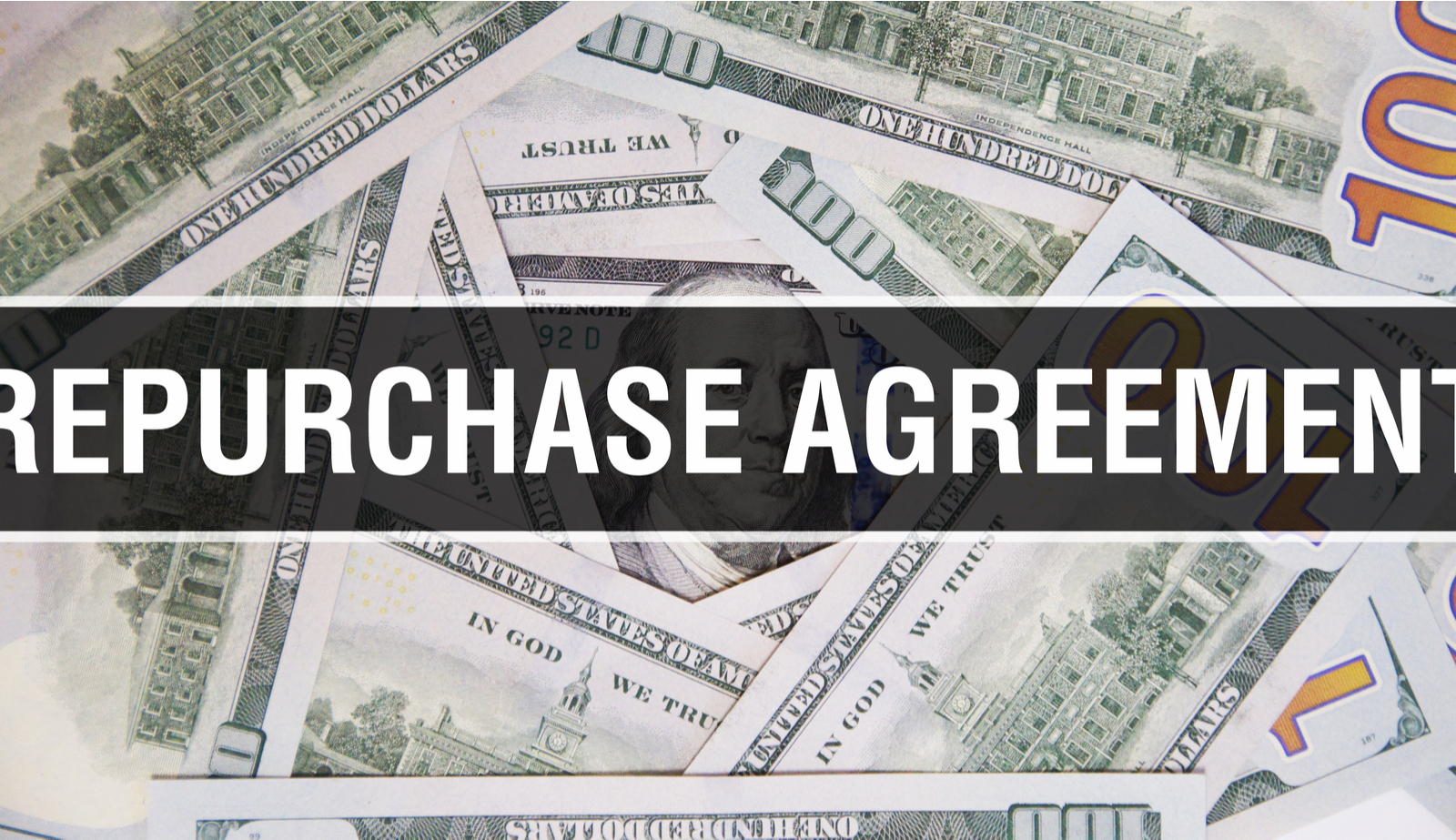 Enterprise Explains: Repurchase agreements (repos). The Central Bank of Egypt (CBE) earlier this month extended the term of a repurchase agreement (or repo) it had inked with a consortium of international banks back in 2018. The agreement means the CBE will keep in its vaults some USD 3.8 bn in to shore up foreign currency reserves, giving it firepower to withstand swings in the exchange rate. It was the third such agreement reached since the EGP float in November 2016 and the subsequent USD 12 bn IMF loan agreement — in fact, securing a repo agreement and deposits from the GCC to increase its stock of foreign reserves were key conditions for the government to unlock the USD 12 bn IMF facility (click / tap here for the first agreement and here for the second one).

So what are repurchase agreements — and how do they work? In practice, repos are not all that different from your standard collateralized loan. One party borrows an amount of money from a lender in exchange for collateral and agrees to pay it back at a later date.

The thing is: repos are not actually loans. Technically speaking, there are no lenders and borrowers in a repurchase agreement. One party who wants some short-term liquidity (let’s say, a bank or an asset management fund) will sell a security (usually a safe, fixed-income asset such as a government bond) to a cash-rich buyer, such as a money market fund. The seller will agree to then repurchase the asset at a higher price at some point in the future. The difference in price is effectively the rate of interest the buyer is paying to acquire the cash (also known as the repo rate). As you can see, loans and repos see cash and collateral exchanged in the exact same way, the key difference being ownership.

Repo agreements are commonly used only for short-term liquidity needs, and the bulk of trades on the market are done on an overnight basis. Since it is highly unlikely the buyer will default or the security will go bad in such a short span of time, this makes them extremely safe trades which typically yield low rates of interest.

Repos can be made on the longer term though, and are technically known as “term repurchase agreements” when done over the span of months or years. This is exactly the kind of agreement that the CBE signed onto with international banks, trading long-term USD-denominated government bonds for cash for an initial 4.5-year period, which was last week extended to six years. While it’s atypical for repos to last longer than 1-2 years, the bank said that this serves to help authorities and policy makers increase the tenor of Egypt’s foreign debt.

The repo market is huge: Often referred to as the plumbing of the financial system, the cheap funding offered by the repo market means it is one of the principal ways that financial institutions such as investment banks and hedge funds cover short-term cash shortfalls. In the US alone, a typical day’s trading will see between USD 2-4 tn trading hands.

For more on the repo market: