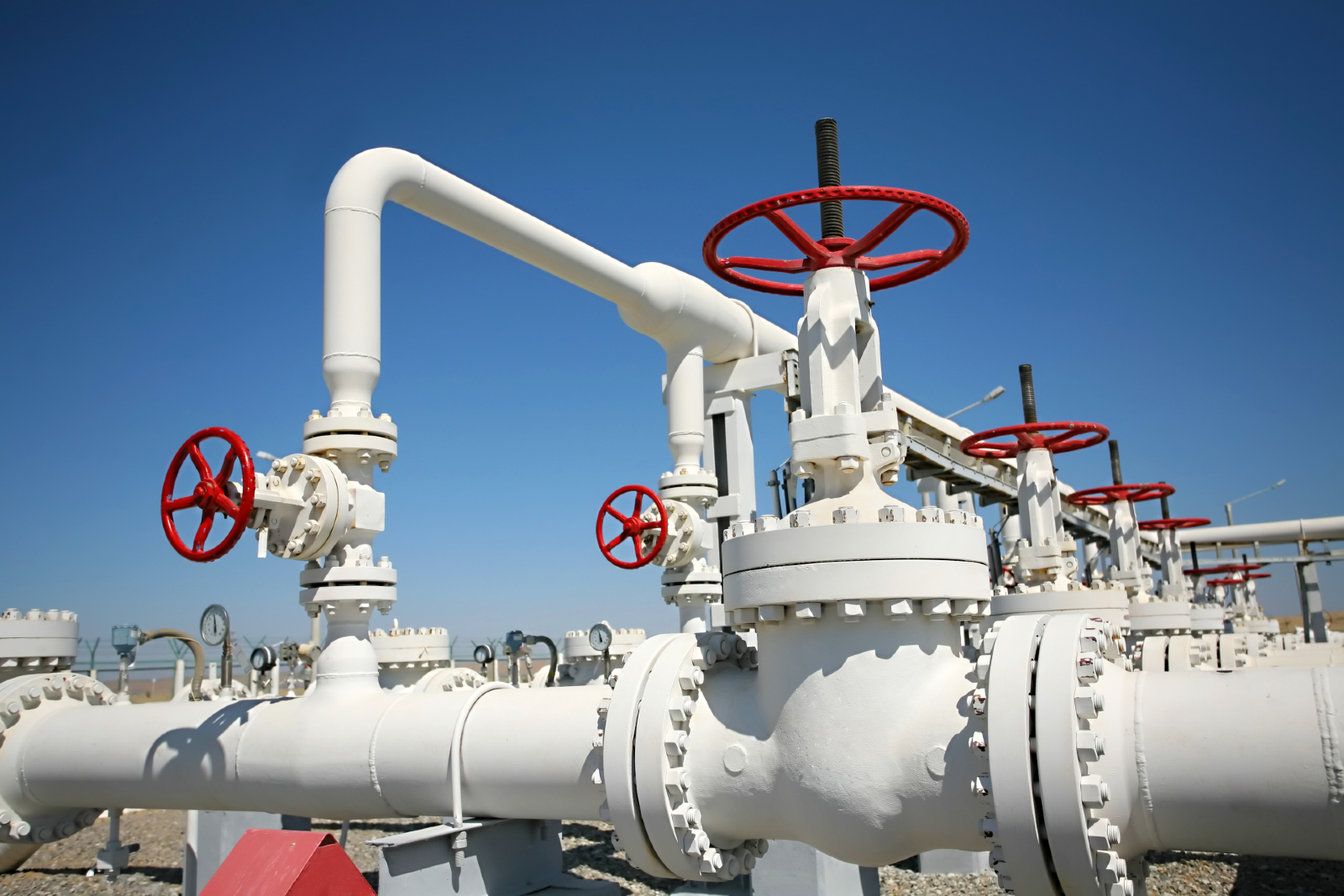 Industry lobbying to have natgas prices reviewed quarterly rather than twice a year. The government is considering increasing the frequency of which it reviews industry gas prices to three months instead of six months currently, Al Mal reports. The more frequent meetings would allow the government to respond quickly to global price fluctuations and other factors that may affect local prices, the newspaper quotes an unnamed source as saying. The pricing committee is likely to meet before the end of the year or at the start of 2021.

Take this report with a grain of salt: Al Mal’s source on the government’s thinking is an unnamed “prominent oil sector official.” The newspaper doesn’t specify whether the person is a government official or a private-sector exec, and the domestic press is frequently used in this manner to provide a platform for industry lobbyists. We think the source smells like a member of an industry lobby.

This comes less than a week after the Egyptian Federation of Investors Associations and state-owned gas company EGAS agreed to form a working group to study aligning local and international prices, waiving interest fees on late gas payments, and spacing out overdue payments for gas over 15 years.

Background: Manufacturers and exporters have demanded that the government lower prices from the current USD 4.5 per mmBtu, which is 30% more than the current international price, to at least USD 3.5/mmBtu. Others have suggested more severe cuts to USD 2.5 are in order to aid industry’s recovery from the covid-19 crisis.

The government has already cut gas prices twice in the past year: once in October and six months later as part of its stimulus measures to protect the economy from the fallout of the covid-19 pandemic.