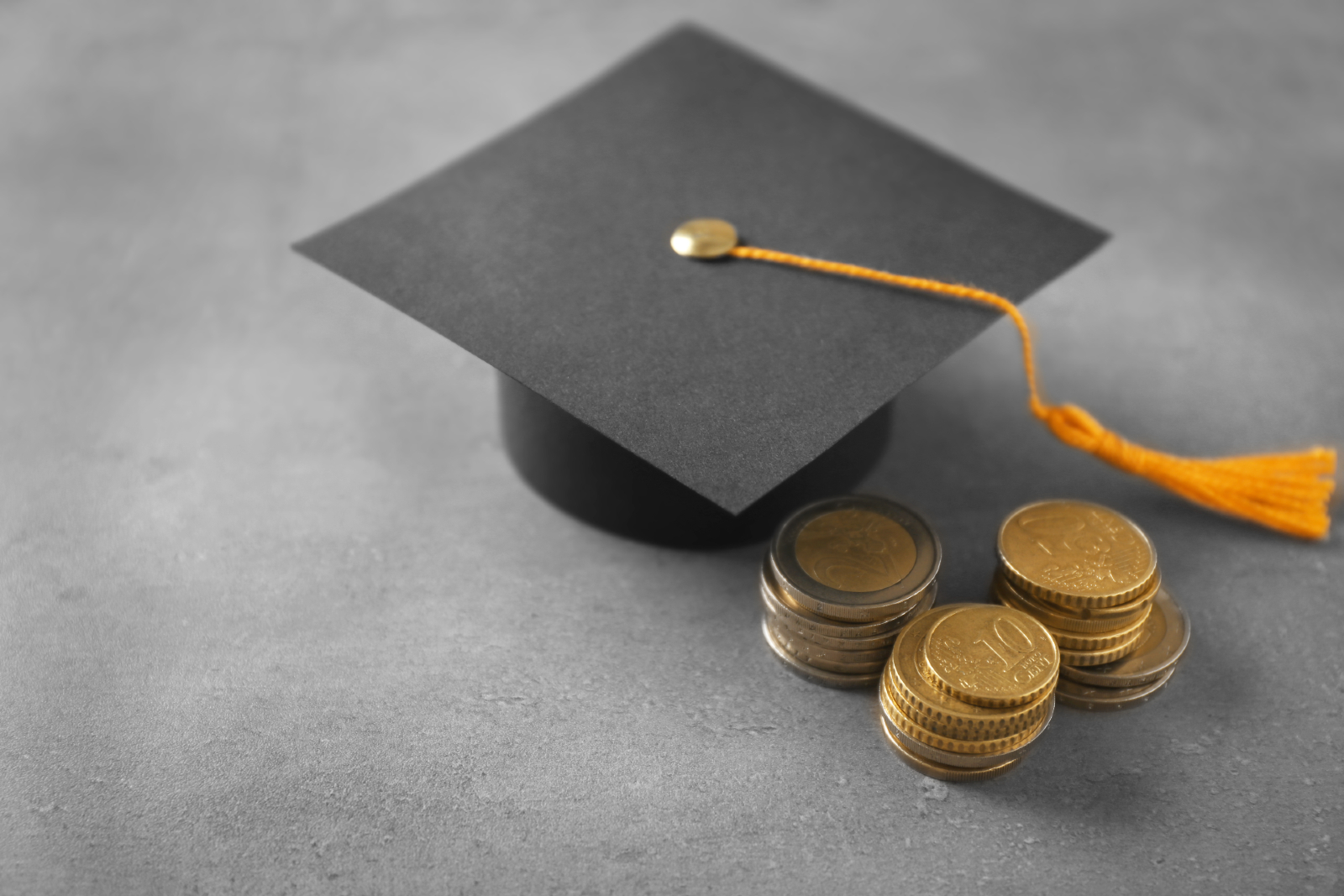 Can banks do more to help students pay for university, especially during covid? With rising tuition costs, there is a growing need for funding and financial aid for higher education degrees — but the lending landscape in Egypt makes borrowing a difficult option. Last month, we looked at how banks in Egypt are starting to tweak their education loan offerings in a bid to cater to parents whose children are enrolled in K-12 schools to help them meet tuition fee payments. What we found then is that, after being met with meager demand, tuition loan packages to cover K-12 tuition are getting a boost from banks amid expectations that the pandemic’s pinch on parents’ pockets could make them more likely to resort to borrowing.

The situation is different for university loans — while the borrowing need is there, the loans are not really accessible. Since the outbreak of the pandemic, which has put pressure on employment levels and purchasing power, there is a growing base of potential borrowers who are finding it more difficult to meet tuition fee payments for higher education degrees, Pharos Holdings’ head of research Radwa El Swaify told Enterprise. There has been growing pressure on household income over the past several years, as middle- and upper middle-class households earmark a greater portion of their income to education, especially with the increasing availability and popularity of private education, El Swaify said.

The need for funding is all the more pressing as tuition fees at private and international universities are getting pricier: For example, tuition fees for the 2020-2021 academic year for an Egyptian student at AUC has been priced at USD 19,410 (c.EGP 303,530), up from USD 15,660 last academic year. Other private universities are less expensive, but have a greater range depending on the faculty: At BUE, tuition fees range between EGP 33,700 and EGP 180,000, while one year at GUC costs anywhere between EGP 74,250 and EGP 92,350, and MIU charges EGP 74,250-150k per year. On the higher end of the spectrum, New Giza University costs between EGP 107,750 and EGP 151,450 per year, depending on the faculty.

So, what options do parents and students have to finance a higher education degree? When it comes to university loans, banks are offering to give parents bigger loans than are available for K-12 tuition fees — up to EGP 1.5 mn — with longer tenors of up to three years to match the nature and time commitment of postgraduate education. Some banks, including the Egyptian Arab Land Bank are offering loans on relatively attractive terms, including an interest rate of 16.75% for a three-year loan worth EGP 200k, EALB Chairman Medhat Qamar tells Enterprise. (For comparison, EALB’s K-12 shorter term loans carry a 15.75% interest rate.)

Banks appear to be most keen on teaming up with institutions directly to drive their students and parents towards loan packages: The National Bank of Egypt and QNB have both addressed Badr University to help them market their tuition loans to students and parents, university President Mostafa Kamal tells Enterprise. And while the university agreed and did indeed market the products, demand remains low — mostly because of a lack of awareness and information on the loans, Kamal says.

There are some midway options to get an international education here in Egypt: CIB, for example, offers financing for students pursuing MBA studies at Nexford University with an interest rate of 13.5-22.50% with a repayment period of up to eight years. The bank has similarly collaborated with the Regional IT Institute — which offers post-grad programs — and ESLSCA Business School. These partnerships have relatively helped spur demand for CIB’s loan offerings, a source at CIB told Enterprise.

Otherwise, the options are limited: One prospective graduate student we spoke with, who intends to pursue a degree in the US, says that even the largest loan offerings available at Egyptian banks would not be enough to cover the two years of USD-denominated tuition fees at her university of choice. To make things worse, the steep interest rates mean it would be difficult at best to meet the repayment terms, particularly as international students are not permitted to work during their studies under US law.

But the country’s overall high interest rate environment will remain the biggest deterrent to demand, El Swaify says. “Demand will always depend on the product offering. The higher the addressable market — which changes as the offering becomes more flexible and accommodating in terms of interest rates, minimum income levels, and repayment schedules — the greater the demand is likely to be,” she says.

Could a CBE initiative help turn that around? Banks are working with the central bank to draw up policies that would make K-12 education loans easier to get and expand their retail lending for these borrowers, we noted last month. The policies are largely focused on easing the terms of these loans, with several scenarios currently on the table, including schools freezing tuition fee increases for the academic years being paid through an education loan. For now, a similar initiative for university loans doesn’t appear to be in the works, although it is “quite possible, especially considering current conditions,” El Swaify says.

Even if it were to materialize, however, it would likely be limited in scope and temporary, since this kind of initiative could prove burdensome for banks by negatively affecting their asset quality because of problematic loans, she said.