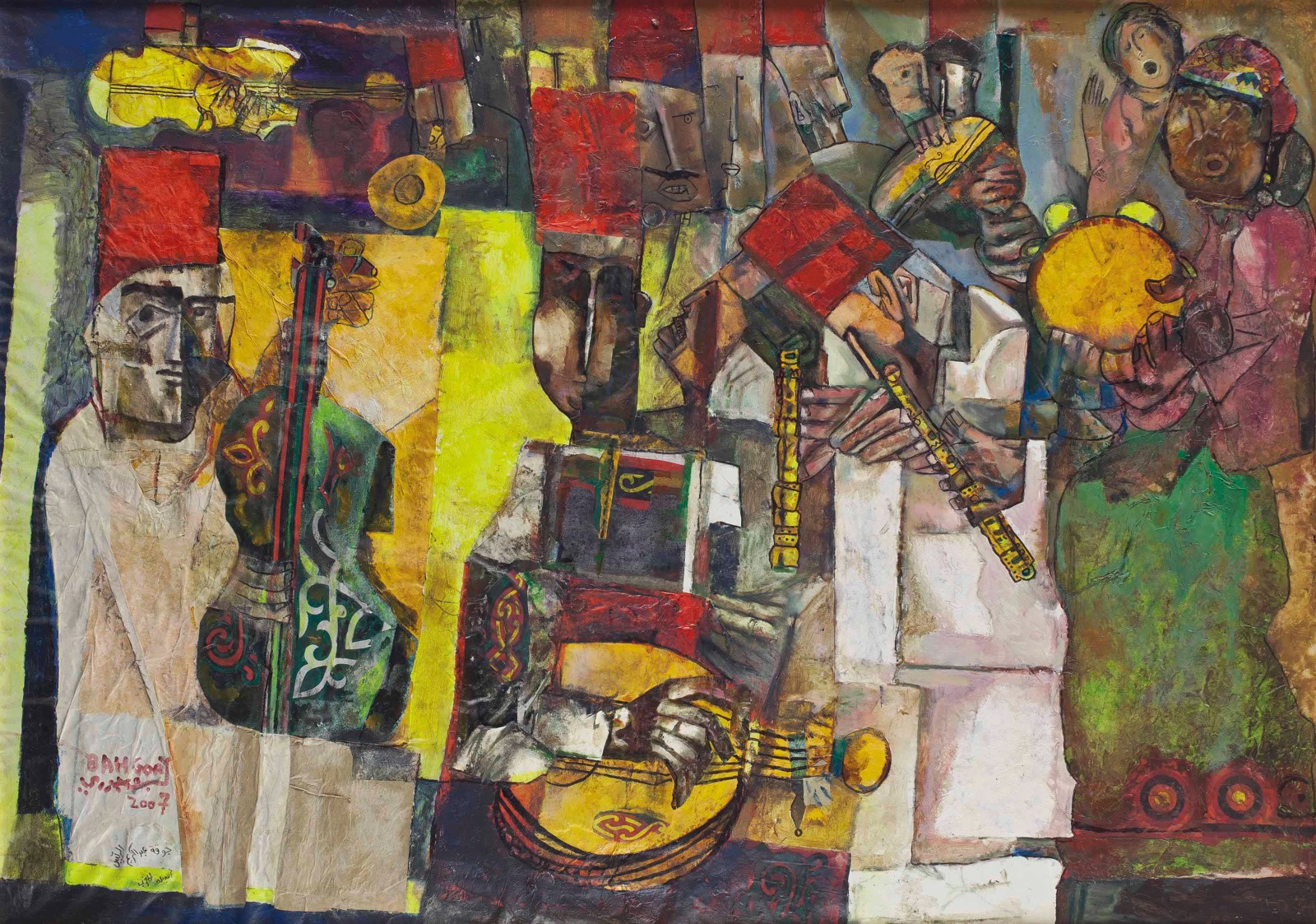 George Bahgoury: More than “the Picasso of Egypt”: Egyptian-French painter, sculptor, caricaturist and cartoonist George Bahgoury’s cubist-style paintings draw inspiration from Egyptian heritage and culture, and have led to comparisons with Picasso. His work has been extensively showcased in Cairo and internationally, including in the Louvre Museum, the Museum of Modern Art in Amman, the Museum of Modern Art in Cairo, and the Al Masar Gallery for Contemporary Art in Zamalek.

Bahgoury’s work is infused with his artistic philosophy and his political beliefs: His early work as a cartoonist combined political satire with promotion of Pan-Arabism, women’s rights and national reform. 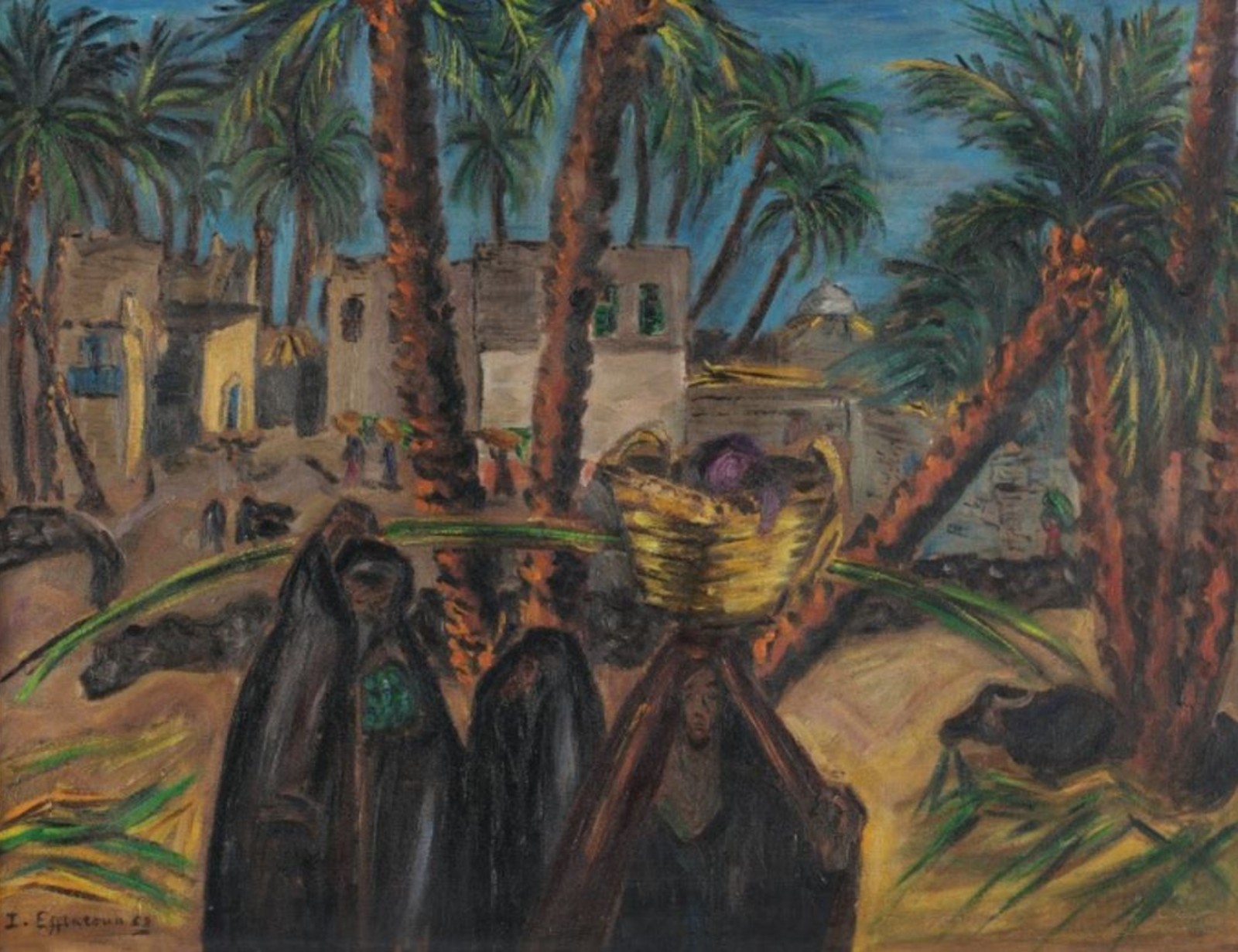 Inji Aflatoun: An artist and a feminist activist, critics called Aflatoun a “pioneer of modern Egyptian art” for her surrealist and cubist paintings. She was one of the first women to study in the arts department of Cairo University and in 1945 she took part in the creation of the League of Young Women in Universities and Institutes which promoted left-wing, anti-colonial politics, and campaigned for gender equality. She was arrested in the 1950s before being released in 1963, where she continued her activism in the form of paintings under the “Art et Liberté” (Art and Freedom) movement. 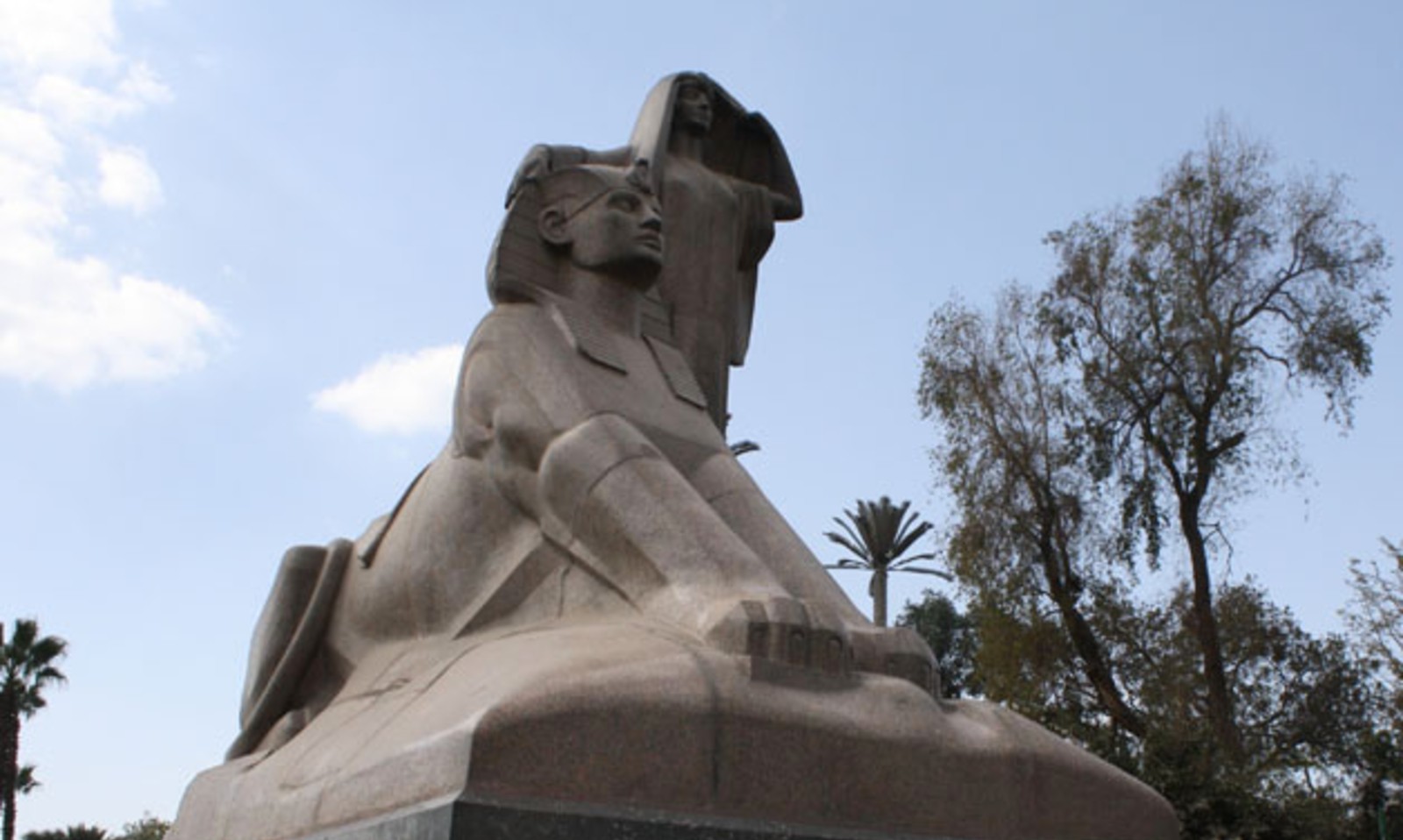 Mahmoud Mokhtar: We’re sure everyone has come into contact with at least one piece of Mokhtar’s work: the Nahdet Misr sculpture in front of Cairo University. However, he started off small. Born to a peasant family, he would mold artwork out of mud near the Nile riverbanks before he moved to Cairo and joined the first class of École Égyptienne des Beaux-Arts school in 1908. He also moved to France to continue his studies and while there he created the original miniature Nahdet Misr statue which sat in a French gallery. It caught the eye of visiting Egyptian students and they returned to Egypt with a campaign to commission, fund, and erect a monumental version of the sculpture. Mokhtar was thrown into prominence in the Egyptian art scene and became known for combining Pharaonic imagery with a modern European sculptural aesthetic in his widely nationalistic works.