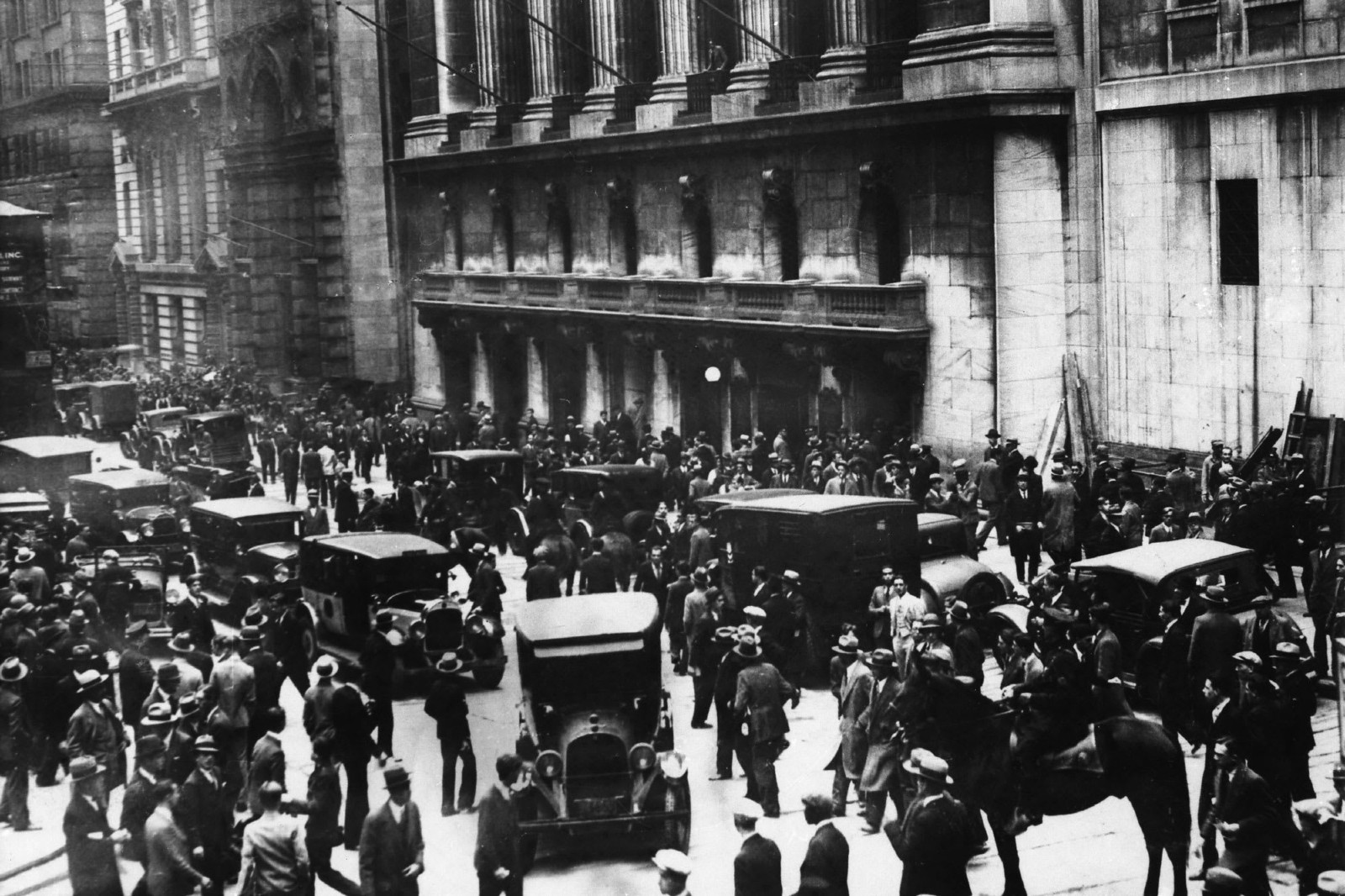 Enterprise Explains: The Basel Accords. With the US-China rivalry over tech and trade fuelling speculation of a coming east-west economic decoupling, comments made this week by China’s richest man may well signal a new flashpoint as the Chinese dragon continues its rise: global financial regulations. Speaking ahead of what is expected to be the world’s largest-ever IPO in China, Ant Financial’s bn’aire founder Jack Ma took a shot at the Basel Accords, describing them as an “old people’s club” and an irrelevance for Chinese development. One of the cornerstones of the Western-created international financial system, the Basel rules have for more than 30 years laid down the law for how banks across the world are supposed to manage risk. But what exactly are the accords, and why do we need three of them?

To put it simply: Basel I, II, and III were designed to create an international regulatory framework to manage credit risk and market risk. They aim to ensure that financial institutions have enough capital on account to meet financial obligations and absorb unexpected losses.

Basel I: Introducing international capital requirements. The product of over a decade of discussions at the Basel Committee on Bank Supervision, Basel I came into effect in 1988. A response to the interdependence of financial markets, it introduced new rules on how much capital international banks had to hold in their reserves to prevent insolvency and a systemic crisis in the global banking system. Basel I introduced a system of risk-weighting where assets were split into five risk categories: 0% for risk-free assets like cash and treasury bonds; 10% for central bank debt from countries with recently high inflation levels; 20% for loans to other banks or securities with the highest credit rating; 50% for residential mortgages; 100% for corporate debt. International banks were required to hold 8% of their risk-weighted assets as cash reserves.

Basel II: Deregulation. Blamed by many for being on the major causes of the 2007/08 financial crisis, Basel II removed one of the linchpins of Basel I: the external rating of risk. Unhappy with the new restrictions and helped by influential bodies like the International Institute for Finance, banks lobbied for self-regulation; that is, to decide for themselves how risky their assets were and thus how much cash they should hold in reserve. The implications of this policy change were made all too evident only a few years later, when it became clear in 2007 that banks had massively downplayed their levels of balance- and off-balance sheet risk, and had far too little capital in reserve.

So why is Jack Ma criticizing Basel? By focusing on risk control over development, the accords enforce a set of antiquated rules that do not apply to the Chinese model of development, Ma argues. Calling for an end to the dominance of ‘To Big To Fail,’ Ma wants to move towards a more decentralized system able to channel capital to different corners of the economy, and towards a data-driven means of rating credit. Instead of a system that prioritizes large corporates and state-owned organizations, Ma says this approach would improve SMEs’ access to funding and accelerate financial inclusion.