The US-China rivalry could break the internet 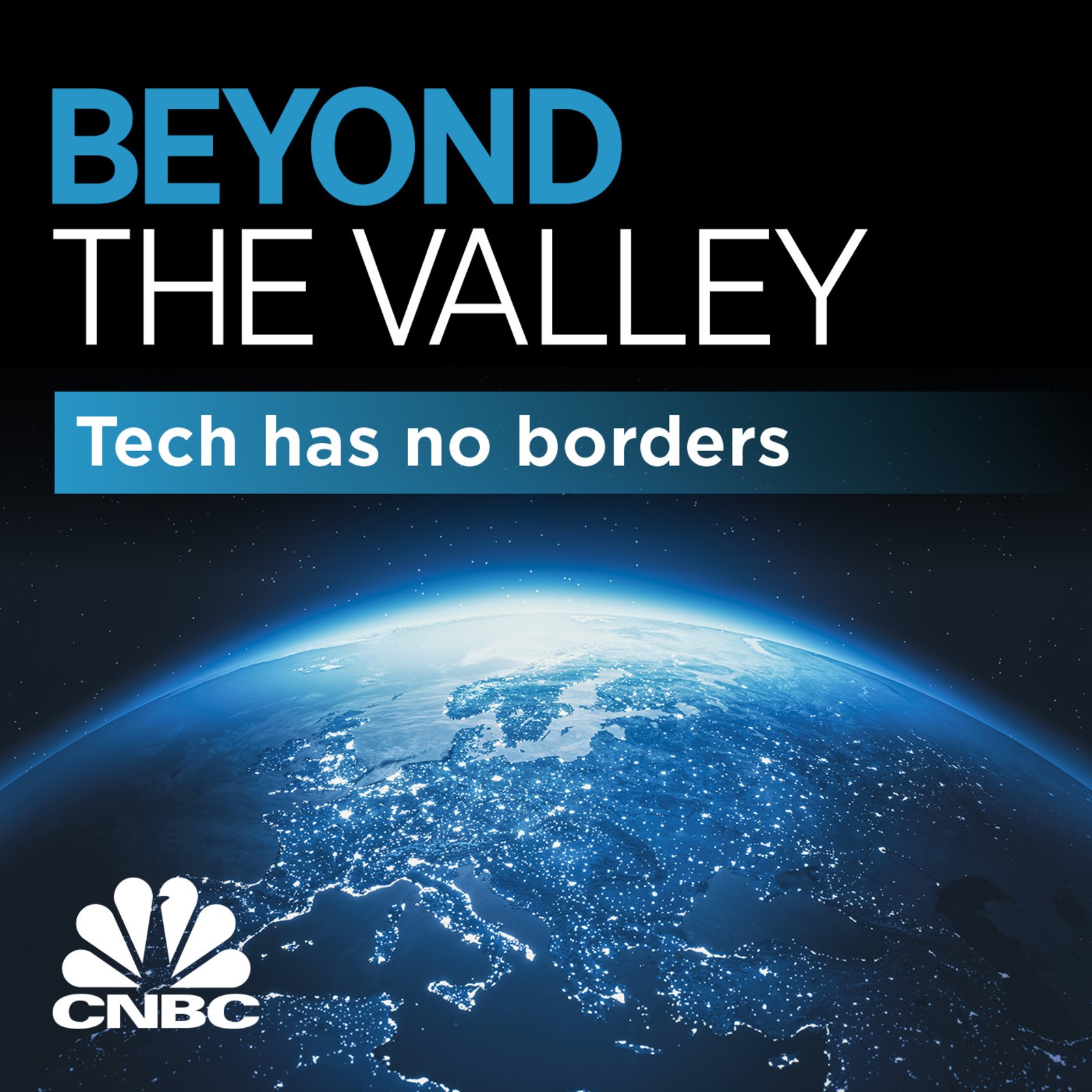 Could the US-China tech conflict lead to a “splinternet”? From Huawei to TikTok, the two global giants are battling it out on the issue of data governance and privacy. Experts are predicting that if tensions continue to escalate, we could find ourselves living in a world divided into separate Western and Chinese digital realms. This so-called “splinternet” would likely cause a divergence, not just in the usage of apps and platforms, but in regulatory frameworks, with China and Russia creating their own data management protocols and Western nations following another, Paul Triolo, head of the geo-technology practice at Eurasia Group, said in an episode of CNBC’s Beyond The Valley podcast (listen; runtime: 30:26).

What would this mean for businesses? A balkanized internet would heavily disrupt the day-to-day operations of companies established in both the US and China and force them to comply with two sets of conflicting data laws. The increase in red tape and other difficulties could force Western companies to exit from China completely.

Some countries would have to play a middle-man role and become ‘data neutral epicenters’ that store certain types of data that can then be accessed by other countries and companies, said Abishur Prakash, a geopolitical specialist at Toronto-based consulting firm, the Center for Innovating the Future.