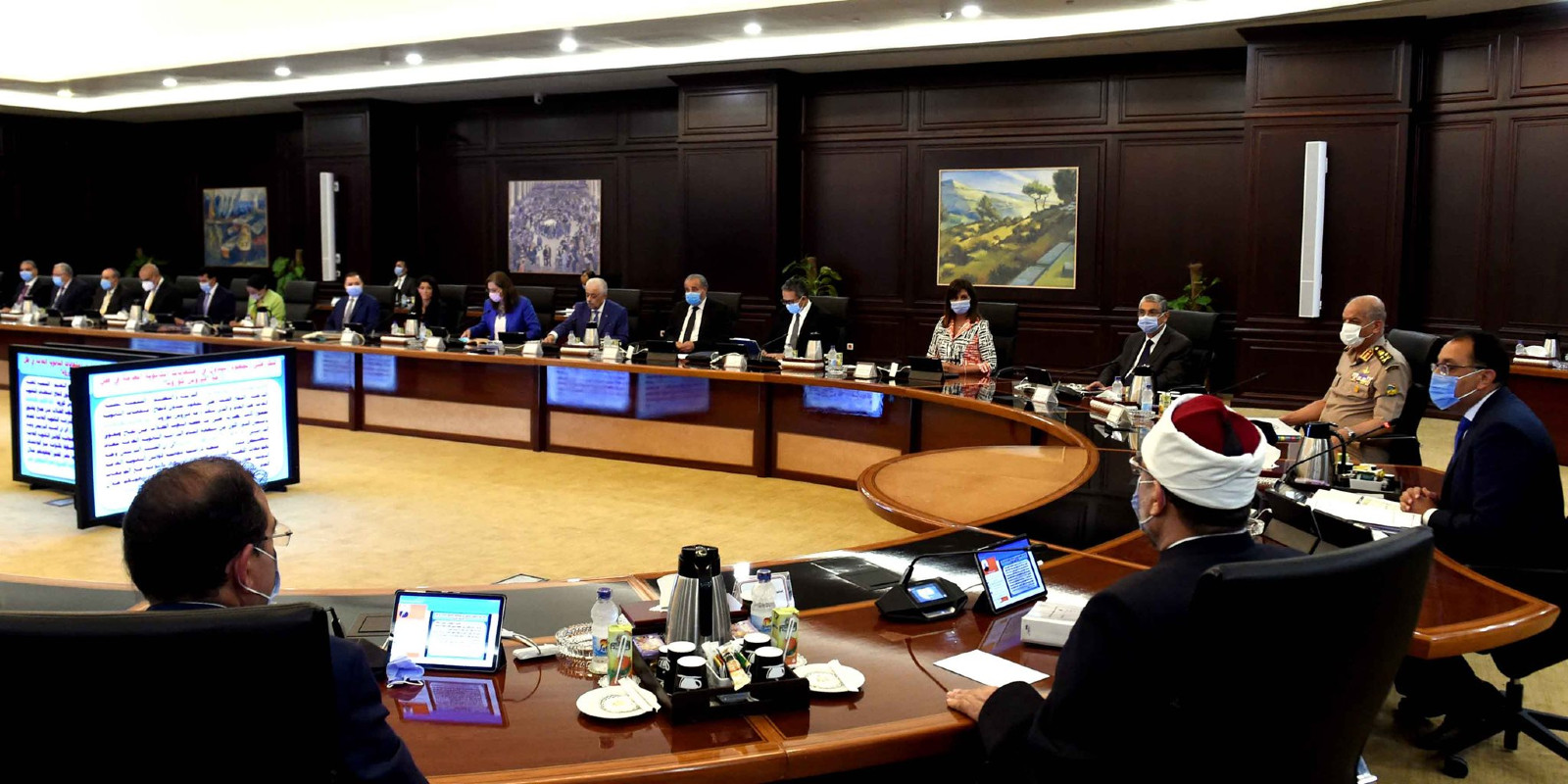 CABINET WATCH- Teachers at public schools could be getting a EGP 325-475 monthly bump in their salaries if a draft law that will cost the state coffers north of EGP 6.1 bn passes the House of Representatives. Public school administrators, meanwhile, will see their monthly wages rise by EGP 150-250 under the proposed law. The Madbouly Cabinet approved the plan, which President Abdel Fattah El Sisi ordered back in 2017, during its weekly meeting yesterday. The plan would benefit nearly 2.1 mn government employees, 1.4 mn of whom are teachers, across both general and Azharite schools, and 700k public school employees.

Besides the increase in monthly wages, school employees would get additional allowances, incentives and bonuses, Finance Minister Mohamed Maait said. As many as 1.4 mn teachers would get a 50% bump in their monthly incentives (up by EGP 140-185 a month) from June 2020 levels, he added. Teachers would also be getting a 50% bump in allowances they frequently receive on top of their usual salaries, and both staff and faculty members would get a 25% increase on some bonuses, according to Maait. This would cost at least EGP 4.3 bn.

The bill would also set up a social welfare fund for staff and faculty. The fund would receive EGP 500 mn over two equal payments, one as soon as the bill becomes law and another next fiscal year, Maait said. It would then accumulate capital through a 2% levy on the increase in staff allowances under the law and other recurring sources including license fees paid by schools educators, returns on fund investments, donations, and further state grants, all of which would be funneled into the fund, the minister added.

More raises are in the pipeline for health and education workers and others in vital sectors, Prime Minister Moustafa Madbouly said, according to Ahram Gate.

IN OTHER CABINET NEWS: We’re also getting at least one more month of consumer discounts after Cabinet agreed to extend the government’s consumer spending initiative, which was meant to end next Monday, for at least an additional month, cabinet said in a statement. As of last week, north of 2000 vendors were signed up to the scheme. They logged EGP 278 mn-worth of sales under the program, according to the statement. The initiative was aiming to stimulate EGP 125 bn-worth of consumer spending.

Cabinet also signed off on the EastMed Gas Forum charter, which officially established Cairo as the headquarters of the organization when it was signed by the forum’s seven founding members in September. The EastMed Gas Forum will serve as a platform for natgas producers, consumers, and transit countries in the region, allowing for the creation of shared energy policies to develop the Mediterranean’s estimated 122 tn cubic feet of gas reserves. The forum’s other members are Greece, Cyprus, Italy, Israel, Jordan, and Palestine.

Over 2.8k companies have been paid by the Export Subsidy Fund as part of ongoing efforts to pay out at least 30% of the arrears the fund owes to exporters by the end of the year. Plans to pay out EGP 500 mn, a portion of the bns owed in overdue subsidies under an old framework, have been underway for over a year. Exporters are eligible to receive up to 40% in cash, and the rest in tax or customs write-offs or discounted land.