How much can returning Egyptian expats affect the country’s unemployment rate? 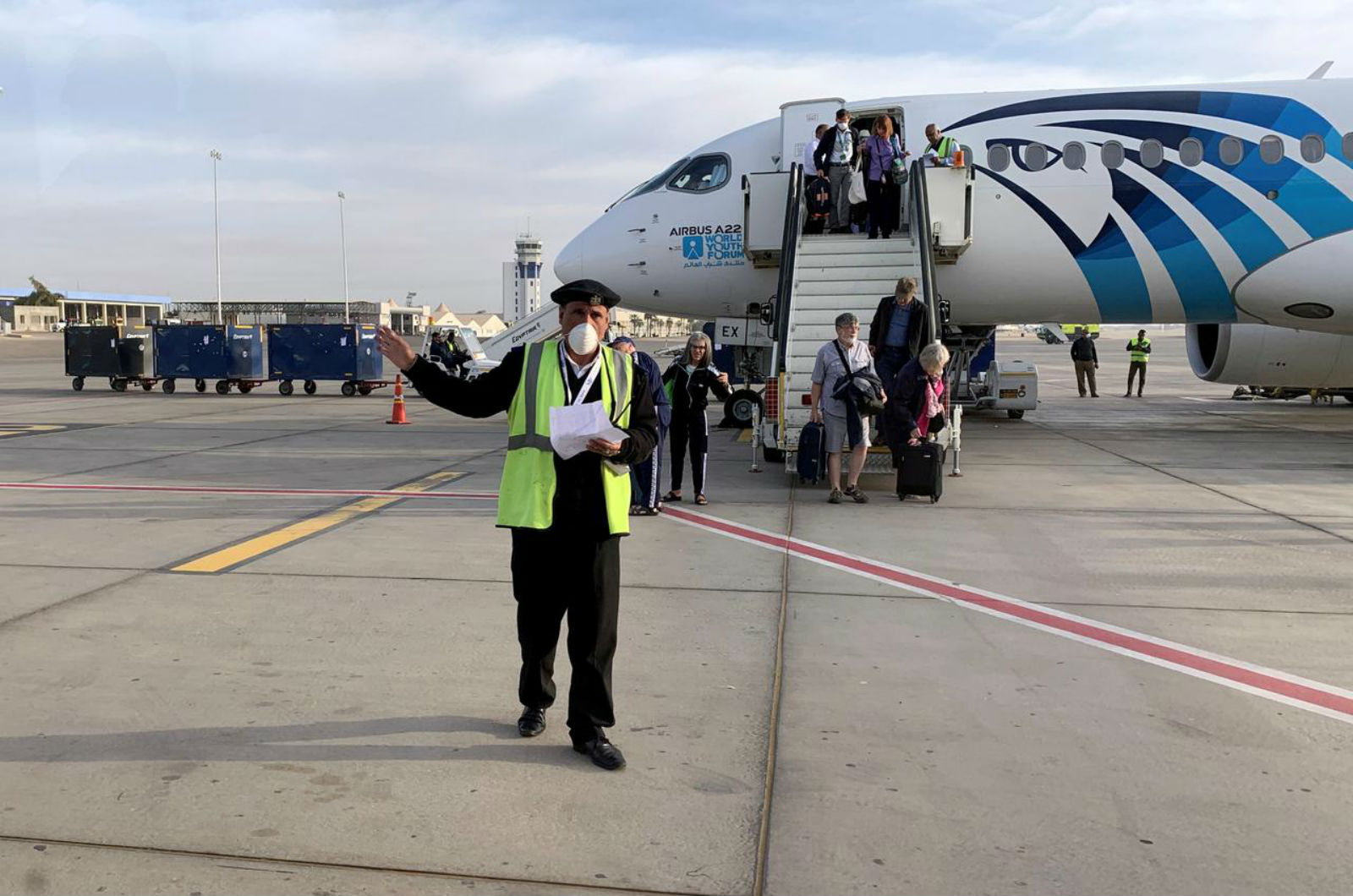 From the Department of the Obvious: Egypt could see sharp upticks in unemployment if waves of GCC expats return to the country, according to a report by the Egyptian Center for Economic Studies (ECES) cited by Al Shorouk. In an optimistic scenario, the ECES sees unemployment increasing in 2H2020 to 13.4% in the foreseeable future should 1 mn expats (or 14% of all Egyptians working abroad) return from Arab countries where they are currently employed. Under a more pessimistic scenario where 25% or more of our expat base loses their jobs, the report sees unemployment scaling up to close to 19% during the same period. Nearly 9.5 mn Egyptians live abroad, 6.2 mn of whom are in a GCC country, according to the latest census.

But the data says the labour market apocalypse predicted in the early days of covid isn’t happening: Remittances from Egyptians working abroad, which is a major source of hard currency, have also increased so far into the year, rising to USD 17 bn in the first seven months of the year from USD 15.7 bn in the same period in 2019, suggesting that, for the most part, expats aren’t in a crunch yet.

Where things stand now: Egypt’s official unemployment rate edged up to a near two-year high in the second quarter of the year, fuelled by the covid-19 lockdown here in Egypt. Unemployment could face further pressure in 4Q2020, when data is expected to reflect new graduates entering the labor force, ECES said in its report. IMF forecasts in April (pdf) see the official figure rising to 11.6% by the end of the ongoing fiscal year in June 2021.