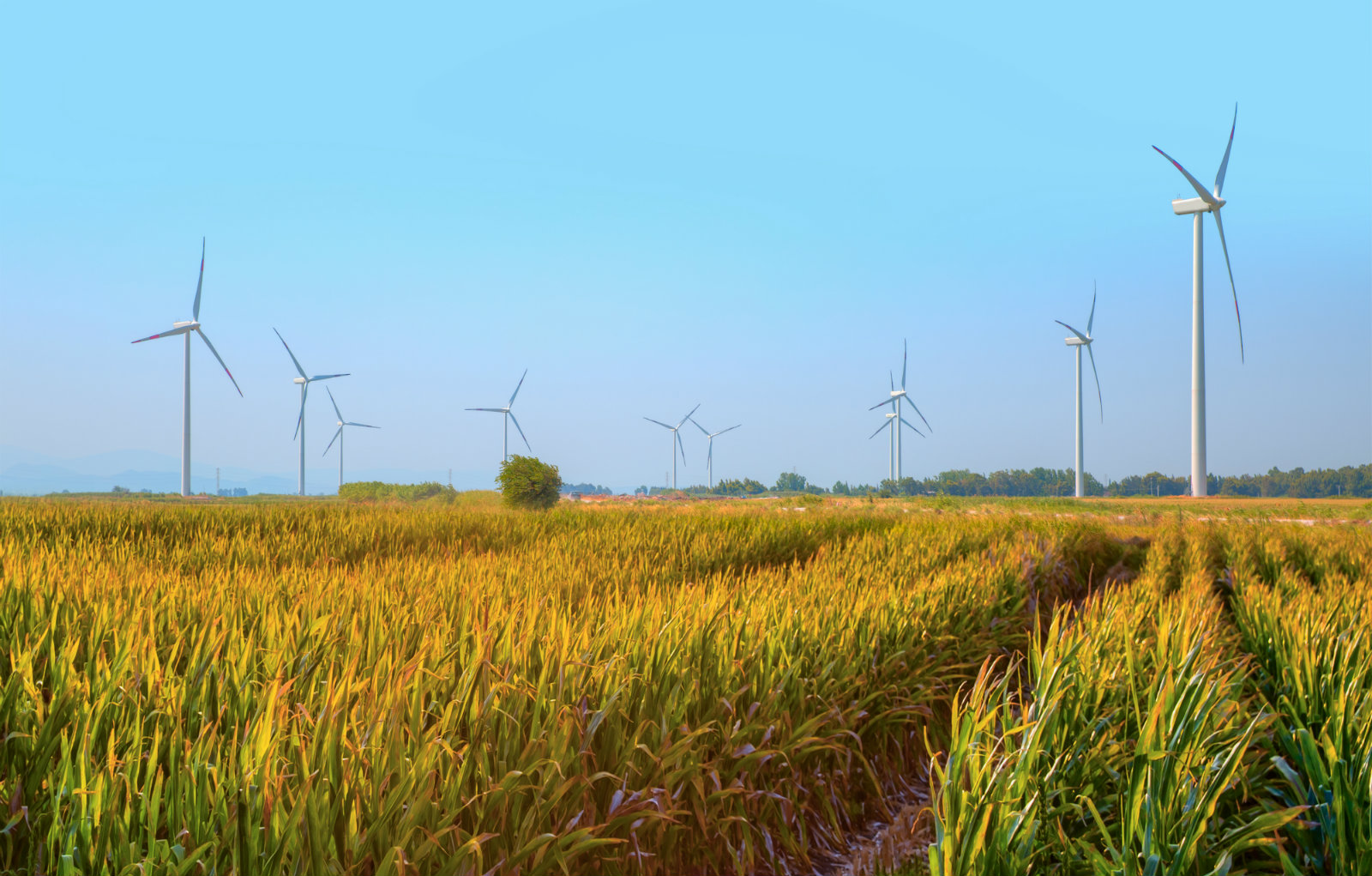 INVESTMENT WATCH- Egypt is currently negotiating with foreign investors on new wind and solar projects that will generate a combined 2 GW of power, Electricity Minister Mohamed Shaker said on Thursday, CNBC Arabia reports. Speaking at the inauguration of Siemens Energy’s training academy and service center at the Suez Canal Economic Zone, Shaker said that the negotiations for the projects, which will raise the total electricity generated from renewables in the country to 6 GW, will conclude before the end of the year.

Watch this space: The ministry might soon ink an agreement with Siemens Energy to establish a 500 MW capacity wind power plant before the end of the year, according to local press reports.

The ministry will propose amendments to the country’s energy strategy that will see renewables generating 60% of the country’s electricity by 2035, rather than 42% as outlined in the current strategy, Shaker said. The amendments will be submitted to the Egyptian Supreme Council of Energy for approval.

We already have a surplus of energy: Shouldn’t the focus be on upgrading our transmission and distribution network? We covered the oversupply problem in our weekly infrastructure vertical Hardhat earlier this year, and followed up with a three-part series examining our ailing distribution network (Part 1 | Part 2 | Part 3).