Good morning, friends, and welcome to a new workweek. If you’re not WFH, you may want to hit the road a little bit early this morning because traffic is going to suck. Why, you ask? Because the new academic year started yesterday at public and national schools under the cover of what’s being billed in the domestic press as “tight precautionary” measures to curb covid-19 (here and here). Students at public universities also returned to the classroom yesterday, cabinet said in a statement.

You can expect the weather to cool in Cairo as we slide into the best time of year in which to live in our fair city. Expect temperatures in the 28-32°C range for the next two weeks. Our favorite weather app tells us to expect a high today of 32°C with a 40% chance of a light sprinkle on Wednesday and Friday.

Also likely to snarl traffic this morning: Our newly-elected Senate is sitting for its inaugural session today. We have more on the upper chamber of parliament’s agenda in Last Night’s Talk Shows, below.

It’s election week: Voters are heading to the polls to elect a new House of Representatives. The multi-stage process kicks off when expat voters cast ballots on Wednesday. The first wave of voters at home will go to polling stations this coming Saturday (24 October).

Don’t know where or when you’re supposed to vote? Head to the National Elections Commission’s website and put in your national ID number: www.elections.eg.

In the House today: Changes to the Bankruptcy Act that would give creditors more power to decide the future of bankrupt businesses are up for discussion at today’s meeting of the House Legislative Committee, according to Al Mal. The amendments were greenlit by the cabinet last summer. The draft as it stands would also allow debtors to request bankruptcy protection.

Invest in education: The Education Ministry will launch today the second phase of the public-private partnership (PPP) program to build 1k schools through 2030, cabinet said in a statement. The government plans to invite companies to bid for prequalification to build 98 language schools that target middle-income households by offering high-quality education at a lower price point than private schools. The PPP model enables the private sector to build and operate schools on government-allocated land for a period of up to 30 years, before transferring ownership to the Education Ministry. We looked at the framework and where things stand with the program in a previous edition of our education vertical, Blackboard.

Egypt might host the CAF Champions League final on 6 November, unless the final match is an all-Moroccan affair, in which case it will be held in Casablanca, the Confederation of African Football said in a statement on Friday. The semi-final leg of the championship kicked off yesterday in Casablanca, where Al Ahly defeated Wydad Casablanca. Meanwhile, Zamalek is going head-to-head with Raja Casablanca tonight at 9pm CLT.

FROM THE DUMPSTER FIRE (aka: our social): The man who has for decades photographed every metal or hard rock band that matters is in Egypt. Check out Ross Halfin’s moody shots of the Giza Pyramids and Edfu on the IG (tell us they don’t look like something out of the 19th century) and then stick around on his feed for concert, promo, BTS and documentary work on everything from Metallica to Soundgarden.

Need another distraction? Twitter thinks this Cairo chicken place needs to rebrand, but we simply wonder whether the unfortunately-named FEDCOC is an investor. Meanwhile, this is how bridges used to be made — the gloriously romantic Charles Bridge in Prague, in this particular case. 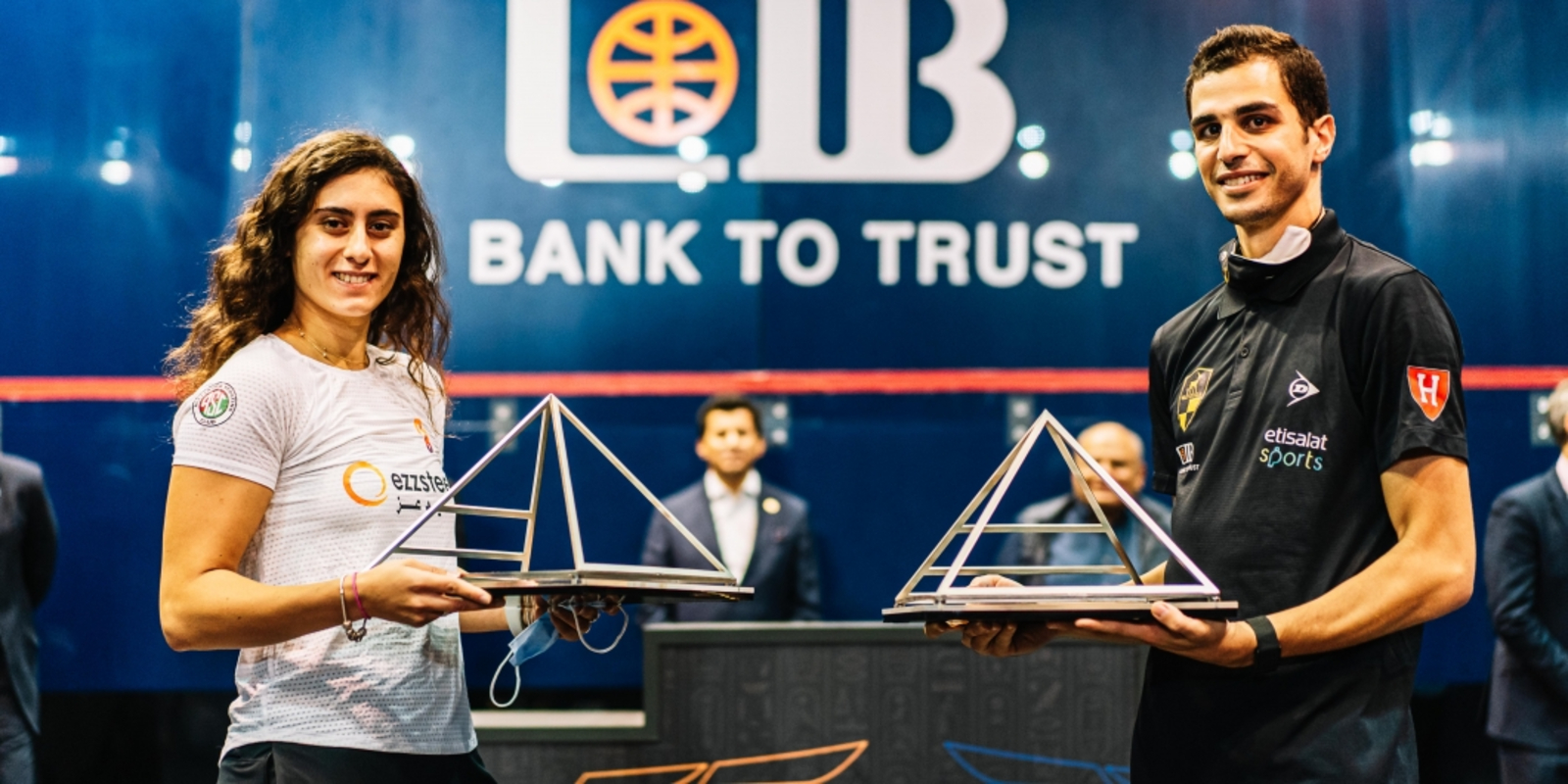 The Health Ministry reported 138 new covid-19 infections yesterday, up from 126 the day before. Egypt has now disclosed a total of 105,297 confirmed cases of covid-19. The ministry also reported 10 new deaths, bringing the country’s total death toll to 6,109. We now have a total of 98,157 confirmed cases that have fully recovered.

Things are looking increasingly grim in Europe: The case count in European countries has skyrocketed in past weeks, surpassing peaks seen during the first wave in the spring. Deaths are now rising, too, with a combined 4,316 deaths across Spain, France, the UK, Italy and Germany in the first two weeks of October, Axios writes. The WHO’s Europe Director Hans Kluge said that if the current trajectory holds, the fatality rate will be four or five times higher in January than it was during the peak of the first wave in April.

Pfizer will apply for US regulatory approval for its covid-19 vaccine during the third week of November should tests confirm that it’s safe and effective, the CEO of the US pharma giant said on Friday.

SPACs are going from strength to strength: The amount of money raised by special-purpose acquisition companies (aka SPACs / blank-check companies) in the US this year has reached a record USD 51.3 bn, the Financial Times reports, citing Refinitiv data. Blank-check firms have now raised more year-to-date in 2020 than they had over the previous decade, and account for almost half of the USD 111.6 bn raised via initial public offerings so far this year. The WSJ is freaking out over the fact that everyone from Shaq to a company that publishes a certain magazine with a bunny-ears logo is getting in on the Spac craze. Don’t have a clue what we’re talking about? Read our explainer on SPACs here.

Two of Wall Street’s biggest players are sending contrasting signals on emerging markets: Goldman Sachs is advising investors to buy big into high-yielding EM sovereign debt during the final months of 2020, arguing that governments in developing countries are more insulated from a slowdown in global growth than high-yielding US corporates, Barron’s says. BlackRock kingpin Larry Fink said the opposite on Friday, describing himself as “bearish on the emerging world” during an online event hosted by the Institute of International Finance, Reuters reports.

How long before BAE and Barclays show up in the MSCI EM index? We’re being slightly tongue-in-cheek here (though Bank of America would tell you that Brexit has effectively turned the GBP into an EM currency) but Moody’s isn’t exactly expressing confidence in the UK economy. The ratings agency downgraded the UK’s credit rating to Aa3 on Friday, citing expectations for “meaningfully weaker” growth and “diminished” stability of the country’s executive and legislative institutions, the Financial Times reports.

The economic malaise hasn’t persuaded Boris Johnson to compromise over Brexit: The UK PM threatened to quit trade and security talks unless Brussels adopts a “fundamental change of approach,” raising the spectre of a disorderly exit from the EU when the transition period ends on 1 January, the Guardian reports.

It’s arguably worse on the other side of the Atlantic where investors see the US as out-EMing the UK: Next month’s US election are being treated as the single worst risk event in the history of the VIX while investors, rather than seeking the traditional safety of US treasuries, are diversifying into EM assets. These are just two signs that investors are now treating the US as an emerging market “where weak political institutions and polarized societies increase the risk of instability around elections,” political economist and Columbia University adjunct professor Mark Rosenberg writes for Foreign Policy. 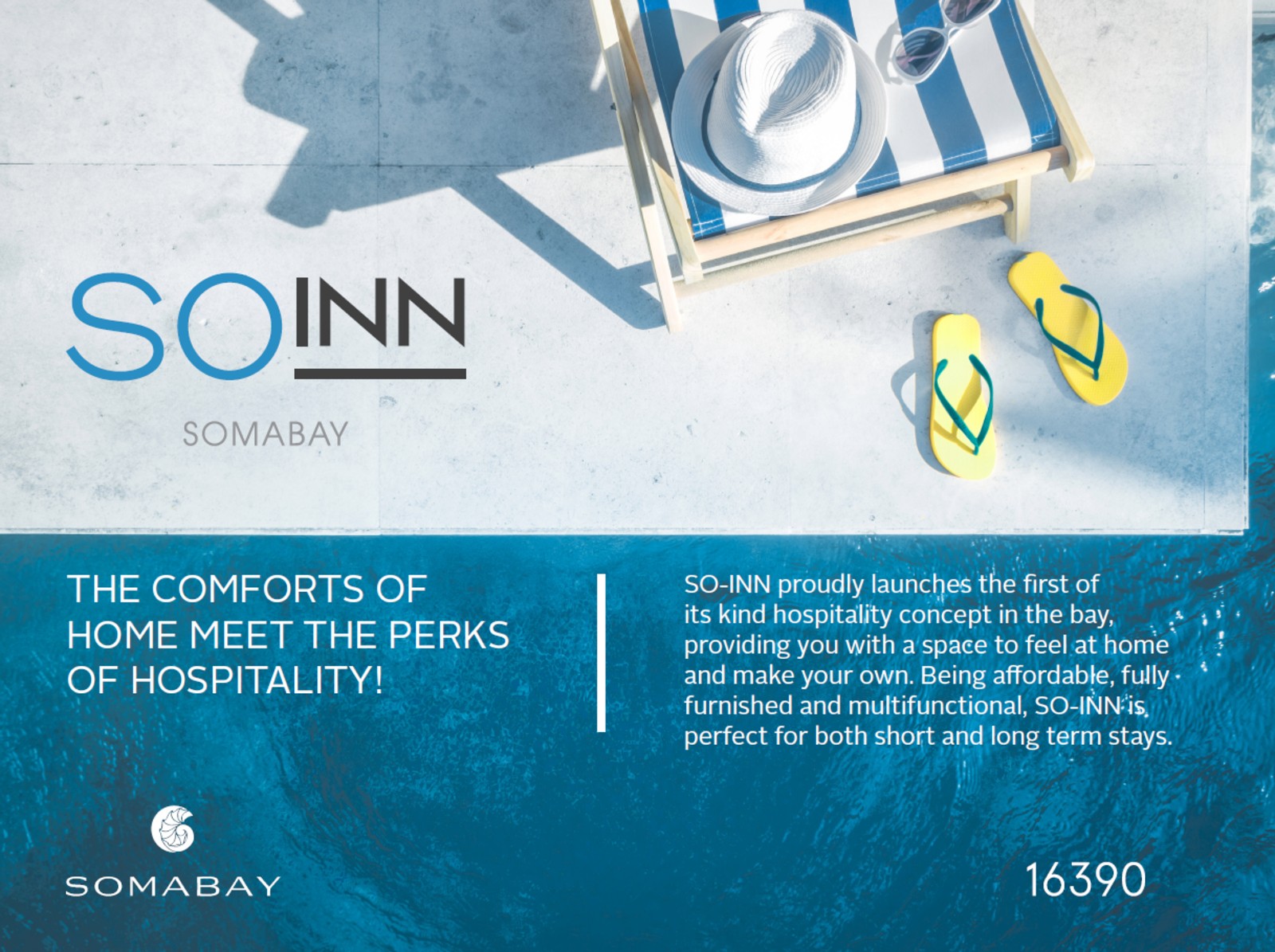 Is a breakthrough in the three-year dispute with Qatar in the offing? Saudi Foreign Minister Prince Faisal bin Farhan said there is a “path toward” addressing Saudi Arabia, the UAE, Bahrain, and Egypt’s “legitimate security concerns” on Qatar in the “relatively near future” following a meeting with US Secretary of State Mike Pompeo, Bloomberg reports.

ALSO WORTH KNOWING- Struggling producer Dana Gas got a USD 90 mn lifeline that will allow the company (which produces in Egypt and was reportedly looking to sell its assets here) to avoid a third restructuring, Reuters reports. And Boeing may be allowed to fly its 737 Max again before the end of the year. 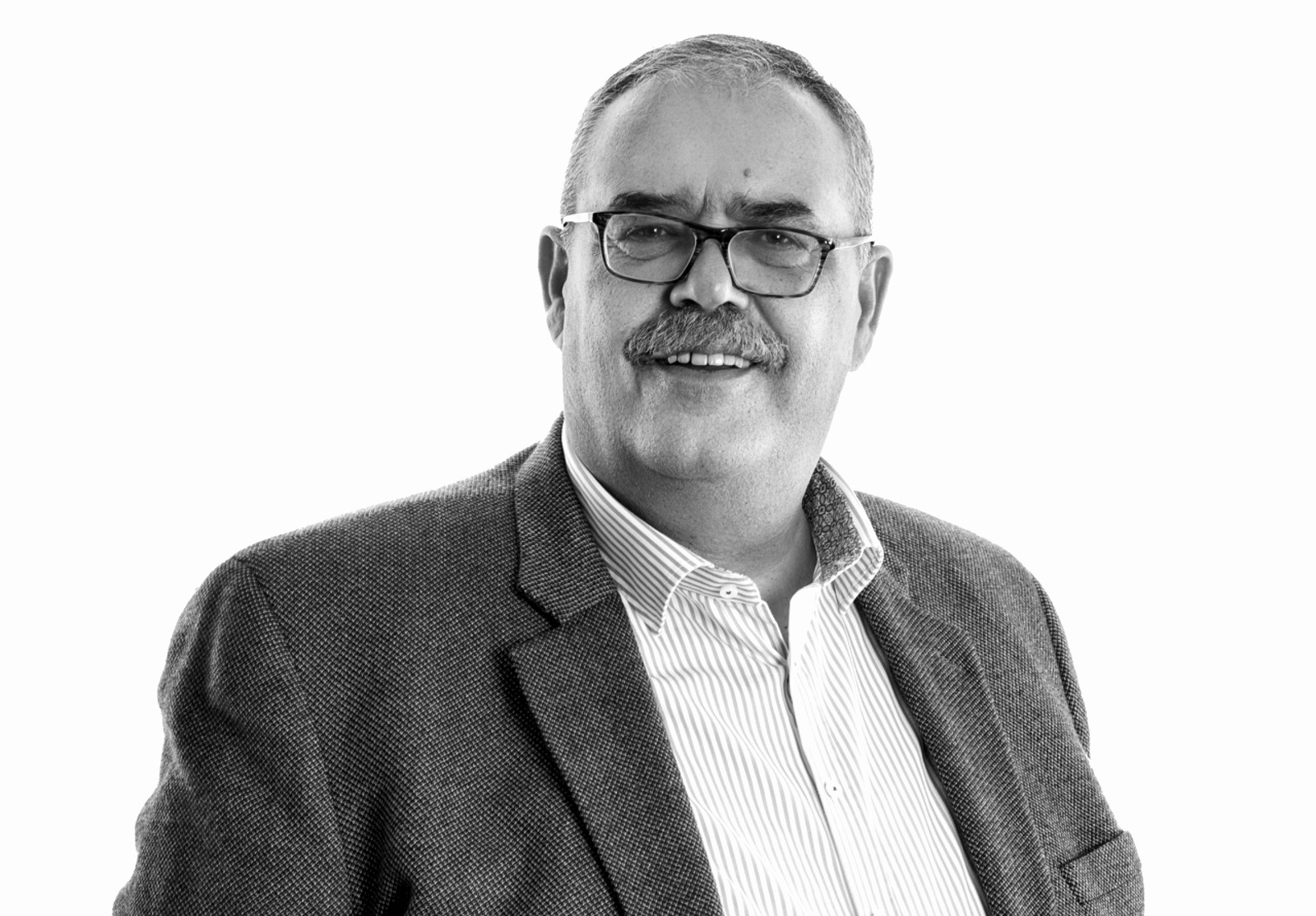 You can take your corporate security blanket with you when you build your own company. That’s the lesson Ashraf Sabry proved with Fawry, the company he has spent more than a decade building into the household name in payments. After struggling with bankruptcy early on, Fawry serves 29 mn customers and processes bns worth of payments every day.

Tap or click here to listen to how Fawry was built with 100% Egyptian tech talent: Our website | Apple Podcast | Google Podcast | Anghami | Omny. We’re also available on Spotify, but only for non-MENA accounts. Subscribe to Making It on your podcatcher of choice here.