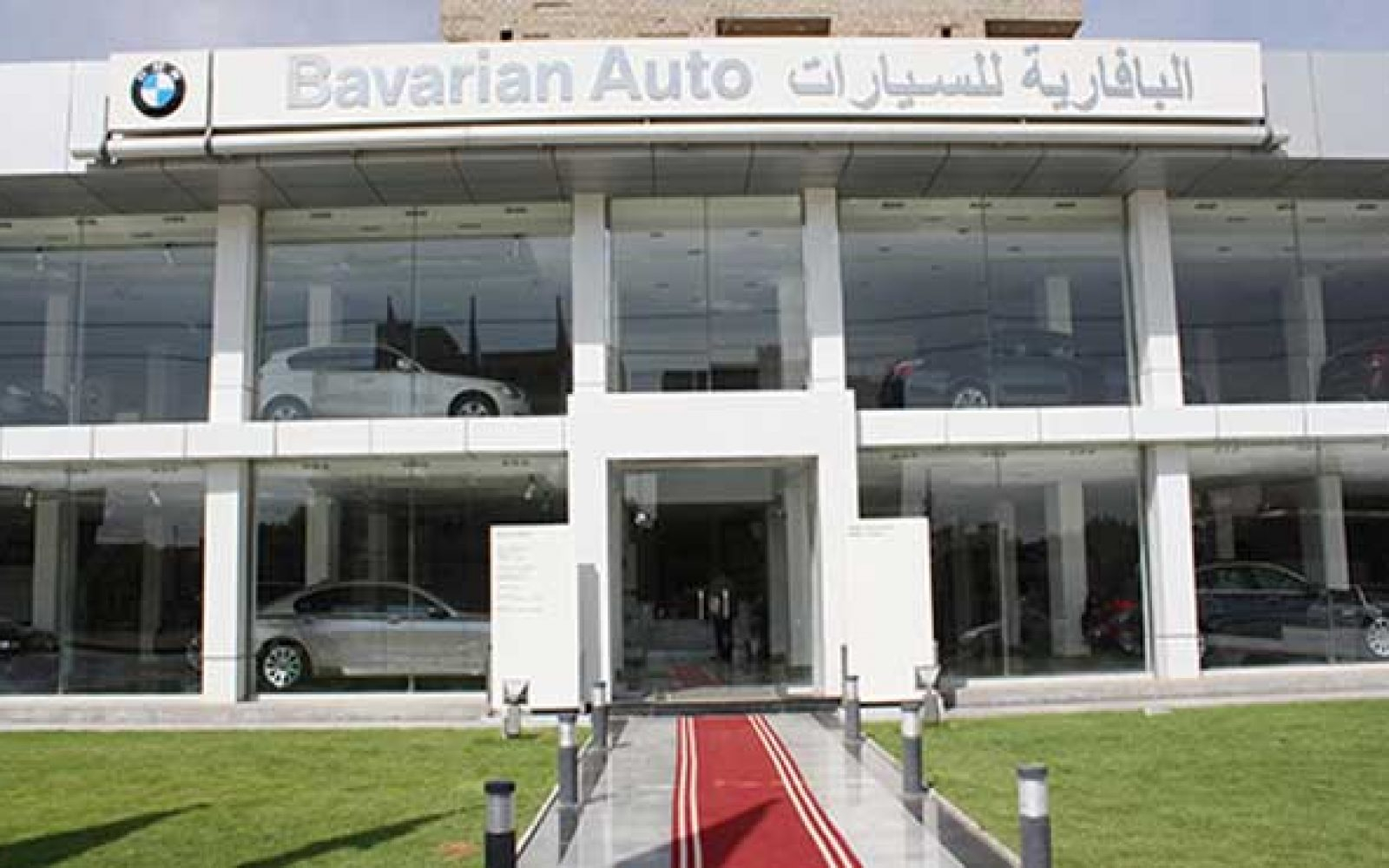 M&A WATCH- Rival groups are competing to acquire a majority stake in BMW’s Egypt dealership, Bavarian Auto Group (BAG), sources with knowledge of the matter told Enterprise. Kuwaiti outfit Al Ghanim Group and Bavarian chairman Farid El Tobgui have both submitted bids for the 99% stake held by a group of Qatari investors, the sources said, adding that Al Ghanim has offered USD 300 mn. The value of the offer submitted by El Tobgui, who owns the remaining 1% of the company, was not disclosed. Two other offers have already been rejected.

The competition for Bavarian is strong: The Kuwaiti group is BMW’s distributor in Kuwait, while El Tobgui has led BAG in Egypt since the company was established in 2003. We’re told that BMW’s partnership agreement with BAG gives it the final say in who acquires the Qatari stake, with a decision expected as early as the end of November.

The transaction includes the BMW assembly and distribution business in Egypt as well as the local rights to Brilliance Auto, the Chinese brand for which Bavarian is local agent and assembler.

Advisors: The Qatari side has appointed Arqaam Capital as financial advisor and Matouk Bassiouny & Hennawy as legal counsel for the restructuring and the stake sale.