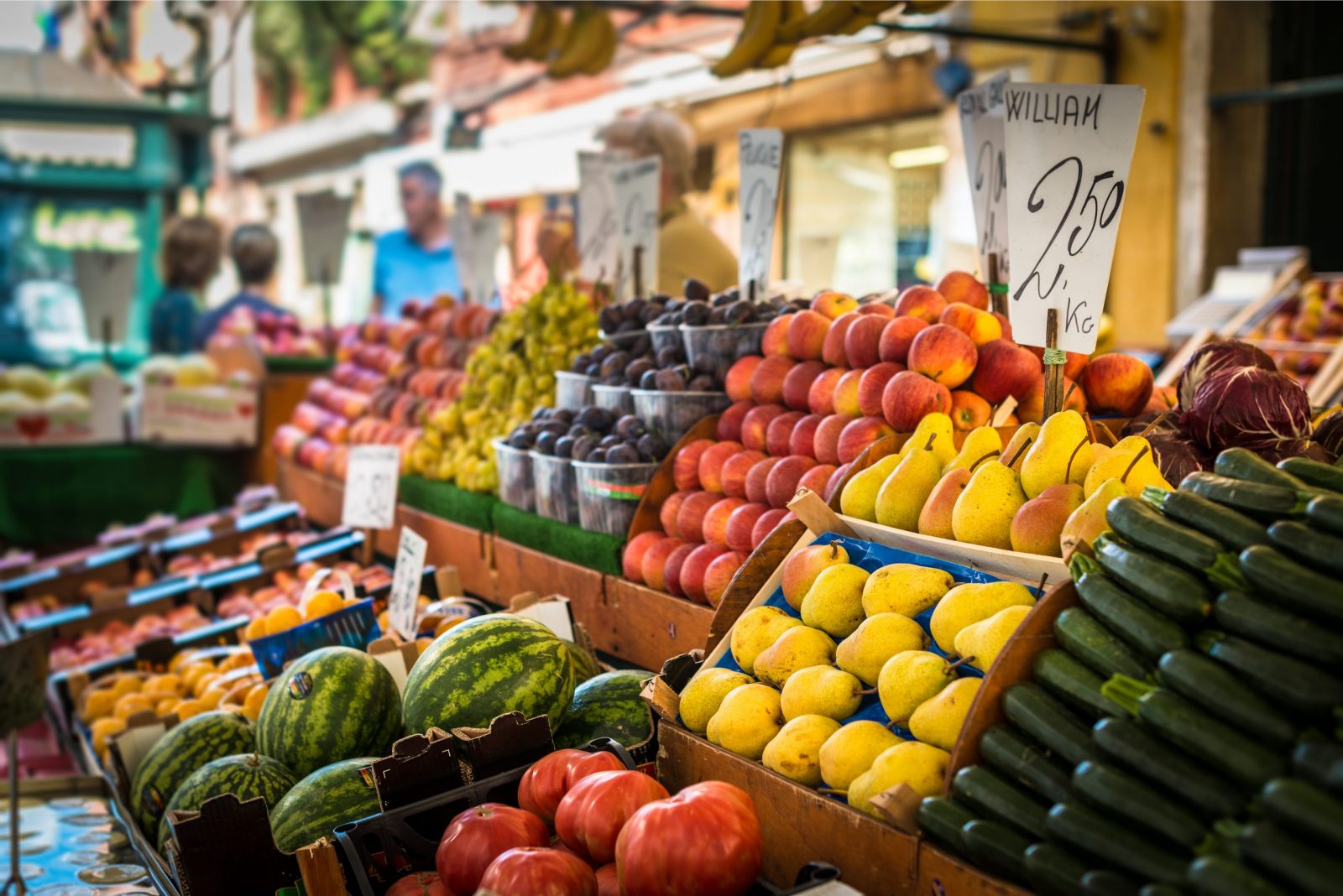 A delicate balancing act on interest rates: A too-sharp decline in Egypt’s September inflation figures could result in “consultations” with the IMF, which would likely recommend more interest rate cuts, Patrick Werr writes for Reuters. The consultations would be triggered under the USD 5.2 bn stand-by facility Egypt agreed with the fund earlier this year, which stipulates that the government would consult with an IMF technical team should the inflation rate fall below 6% by the end of September, and with the fund’s executive board if it dips below 4%.

Where is inflation now? Egypt’s annual headline urban inflation slowed down to 3.4% in August — the lowest since 2005 — from 4.2% in July. Economists quoted by Reuters expect the September numbers to hover in the same region. September figures are expected to be out on Saturday. Renaissance Capital had said last month it expects inflation to close out 2020 just below the Central Bank of Egypt’s (CBE) inner band target of 6-12%.

What to expect: Reuters suggests that a nudge from the IMF to cut interest rates when the CBE next meets in mid-November would pose a quandary as policymakers have shied away from being too aggressive with monetary easing since they enacted an emergency 300 basis point cut in March to stimulate a recovery from covid-19. “I don’t think they’re comfortable cutting rates when the external balances are still under pressure. High real rates also keep the carry trade going,” said EFG Hermes’ head of macroeconomic research Mohamed Abu Basha. This means monetary easing would be preferable for policymakers if they ensure other sources of FX, including tourism and expat remittances, recover from the pandemic-induced shock, the economists say.

In its most recent meeting, the MPC lowered rates by 50 basis points, against expectations, and citing favorable summer indicators. The move could also alleviate pressure for another rate cut in November, Werr suggests. The IMF’s next formal consultation with Egypt is scheduled for December.

Why is low inflation a bad thing? Falling inflation implies (but is not a cause of) muted economic activity. If inflation (in any economy) is considered lower than it “should” be, this is usually a signal that people aren’t spending enough money on consumption and investment. Policymakers have succeeded in taming inflation from a post-float peak of 33% in July 2017, but the shift in priorities now needs to be towards supporting growth in 2021 and 2022, said Charles Robertson, chief economist at Renaissance Capital. Robertson also points to manufacturing in particular as one area of the economy that is lacking in investment.

The CBE has had a very steady hand as it guided the economy through the pandemic, including its approach to interest rate cuts and stimulus. And cutting rates in the near term may do little to stimulate corporate spending, anyway: With market demand still recovering, there isn’t much in the way of an imperative for corporates to take debt on board when utilization is well below 100%, although lower rates could prompt a bit more consumer spending.

And then there’s the need to stay attractive to the carry trade, where the Financial Times suggests we may be facing competition from other EMs that are raising rates, including Turkey and Hungary.

But Enterprise, what is the carry trade? Check out our explainer here.