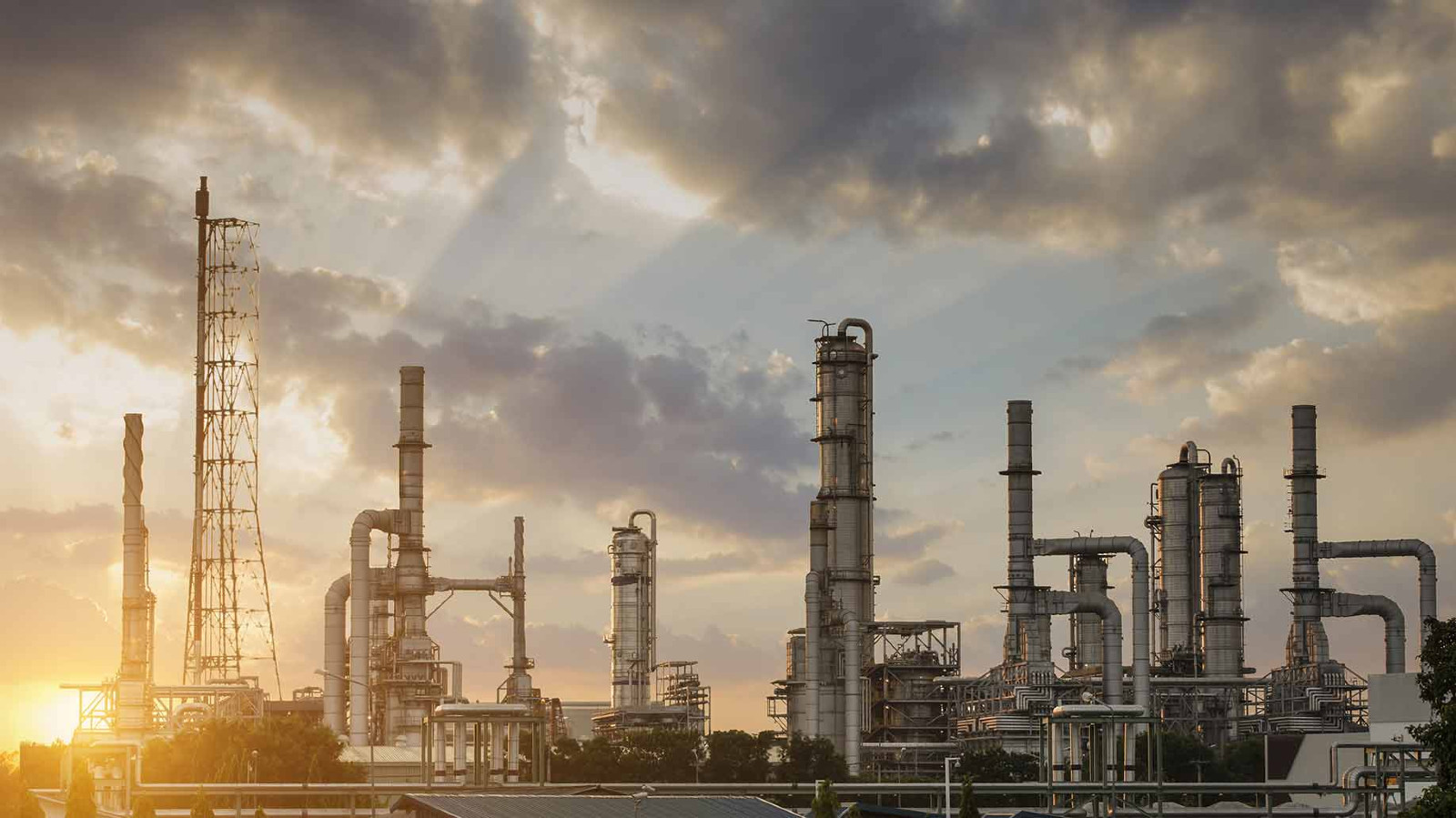 You really should take a tour of ERC with Heikal — we had that pleasure just as the refinery was nearing completion, and the place is staggering. You can watch a video Heikal produced (runtime: 6:52) with great drone footage in which he explains that the idea is to take “low value products produced by the Cairo Oil Refining Company and turn them into high value distillates that the market currently needs.”

Speaking at the inauguration, El Sisi lauded Qalaa and ERC for the project’s contribution to the economy, stressing the importance of private sector involvement in large-scale projects that spur growth.

El Sisi used the occasion to promise he would extend an emergency stipend for day labourers. The EGP 500 monthly stipend will run through the end of the year, El Sisi said (watch, runtime: 2:46). The government had first said in March it would dish out a one-time EGP 500 payment to seasonal workers as compensation for lost income from the pandemic, before deciding in April to continue disbursing these payments for three months.

Also from the president’s speech yesterday: