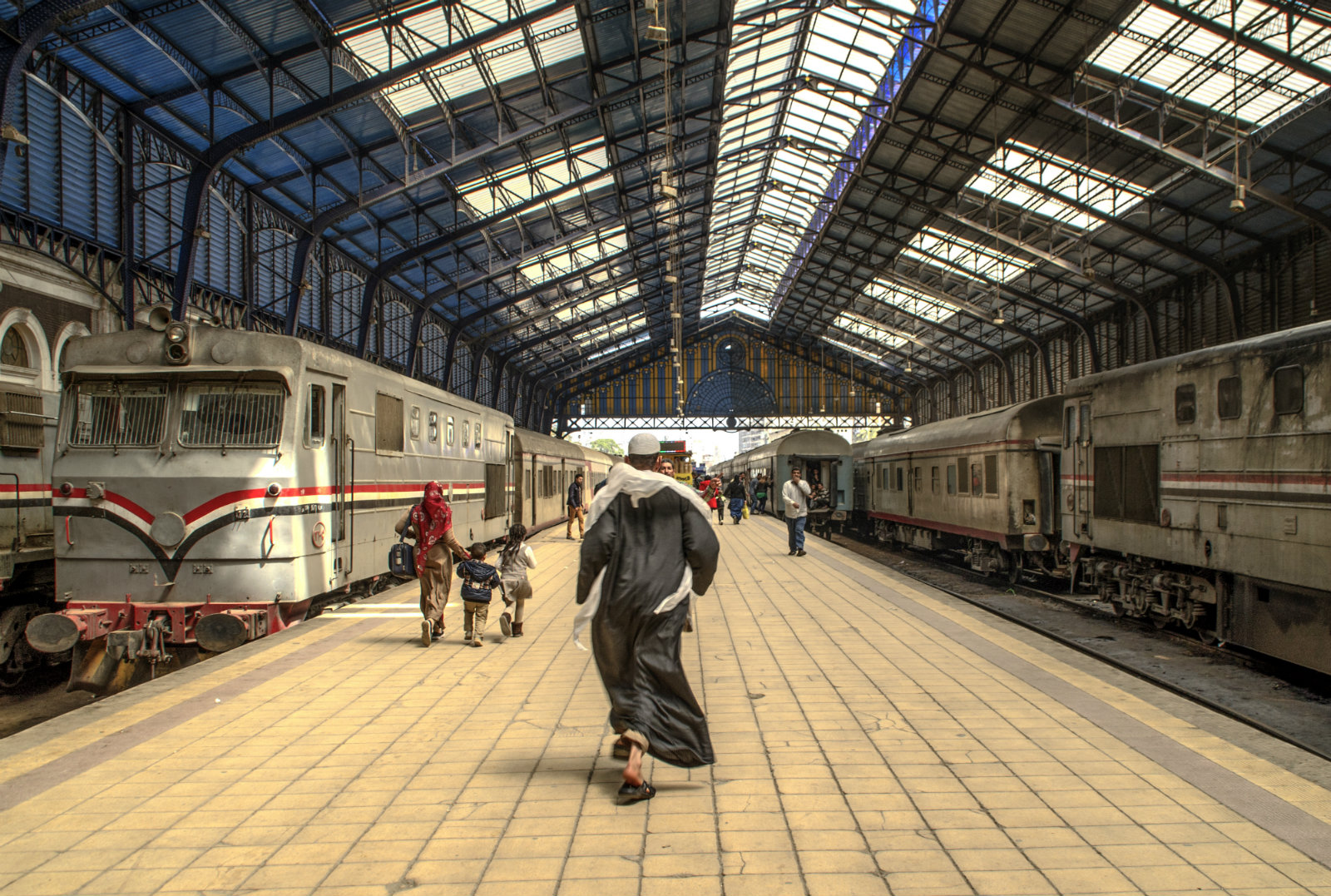 DEBT WATCH- World Bank mulls financing part of USD 640 mn railway upgrade: The World Bank is studying a loan to the government to partially fund a USD 641.2 mn project to improve safety provisions on the railway line connecting Alexandria to Upper Egypt, the local press reports. The proceeds will be used to upgrade signaling and tracks along the Alexandria-Cairo-Nagaa Hammadi line and install a safety and asset management system for Egyptian National Railways (ENR), the bank said. The government is slated to spend EGP 141 bn through 2022 to spend on a much-needed overhaul for the country’s railway system, which in past decades has suffered regular accidents due to underinvestment.

Better railway management, new rules for private sector participation: The project would help ENR recruit more qualified people and improve how the company manages the railway through introducing concepts familiar abroad. These include public service obligations (PSO), which aim to make it more profitable for private companies to manage or operate railways by introducing obligations on public authorities to make contracts work more efficiently. They could also see the government offer subsidies or incentives to the private sector to participate in railway tenders. The bank also said it would work to implement multi-annual contracts, without providing further details. Multi-annual contracts are long-term financing arrangements between transport authorities and private sector infrastructure managers that encourage stakeholders to take a long-term view when planning infrastructure investments.

The loan will be up for discussion by the WB board in a meeting on 29 January, but a preliminary decision should be made soon, says the local press.

Amendments to the Railway Act passed in 2018 allowed authorities to contract private companies to build, manage, and maintain rail infrastructure. Private-public partnerships in railway management have since been formed in new railway lines currently under construction, including a high-speed train linking Ain Sokhna and New Alamein and the monorails linking Sixth of October City to Giza and Nasr City to the new administrative capital.