Good morning, everyone, and welcome to yet another very busy newsday as we hit the midweek mark.

Want to sound smart when you talk to your finance nerd friend? Check out our first Enterprise Explains (after this morning’s Speed Round, below), which this week takes a look at Spacs. The obscure financial vehicle is once again all the rage in the west and will doubtless find its way to our region. The tl;dr: You really wish Enterprise was a public company. So you go raise money from the market by IPO’ing a shell company with a promise to your new investor pals that “I’ll use your money to go buy something cool. I’ll tell you what later.” Cash in hand — and maybe with a bit of extra private equity money on the side— you come and buy Enterprise and “Presto,” Enterprise is a public company.

Keep an eye on markets today as investors worry about everything from a second wave of corona to the US elections. Global stocks took a hit yesterday as the spectre of new lockdowns and concerns about the trajectory of the economic recovery took hold. US stocks fell sharply at the start of the session before a slight tech rebound saved the S&P 500 from slipping into correction territory. European shares were hit harder, with indices across the continent closing deep in the red and the German DAX slipping 4% to record its biggest single-day loss since June. Bank stocks fell as investors reacted to Sunday’s leaks allegedly exposing criminal activity in some of the world’s largest financial institutions.

Outside Egypt, the second wave is real:

What does our crystal ball say? Asian stocks are in the red in early trading this morning (Japan being the exception — by a nose) and futures point to lower opens later today on Wall Street and across much of Europe.

Our bid to become the region’s premier energy hug will get a big boost today when the EastMed Gas Forum’s seven founding states gather in Cairo to sign the organization’s charter, which will officially establish Cairo as its headquarters, Masrawy reports. The forum was created in 2019 to establish a regional gas market and coordinate the development of the eastern Mediterranean’s estimated 122 tcf of gas reserves. Who’s on board? In addition to Egypt, the founding member states are Greece, Cyprus, Italy, Israel, Jordan and Palestine.

It’s day two of EFG Hermes’ virtual investor conference, where more than 650 institutional investors with aggregate AUM north of USD 17 tn are connecting for discussions on the macroeconomic and industrial outlook for frontier and emerging markets. FEM markets are beginning to open up after enduring the worst of the economic fallout from covid-19, EFG CEO Karim Awad said, and investor appetite in these markets is still intact, as a rebound in equity and debt flows suggests, EFG Hermes Investment Banking Co-CEO Mohamed Ebeid said (pdf). The conference runs until next Thursday, 1 October. You can visit the conference website here.

President Abdel Fattah El Sisi is expected to join other world leaders delivering pre-recorded speeches today at the UN General Assembly. None of the world leaders will be travelling to New York this year due to the pandemic, making the assembly a largely virtual affair. Speeches will be given on the second day of the assembly, which kicked off yesterday with a commemorative event marking the UN’s fourth quarter-century. Only a few of the sideline sit-downs between heads of states will take place. Tap / click here for the full schedule.

It’s interest rate week: The Central Bank of Egypt’s Monetary Policy Committee meets to review interest rates this Thursday. All 11 analysts and economists we surveyed expect rates to be left unchanged for a fifth consecutive meeting.

The second annual CIB Egyptian Squash Open is set to take place 10-17 October. The week-long men’s and women’s competition will bring together 96 athletes from 19 countries to compete at the Pyramids and the New Giza Sporting Club, according to a CIB statement (pdf). The winners will receive a USD 540k cash prize.

More trade and investment with Spain: The Cairo rep office of Spanish lender CaixaBank is looking to boost ties between Egypt and Spain in the wake of its parent company’s acquisition of Bankia, another Spanish lender, to form that country’s biggest bank, local chief Luis Aspe tells us. The merged entity remains named CaixaBank. Spain remains one of Egypt’s top trade and investment partners, with some USD 1 bn invested here by 252 companies. UN figures show we exported about USD 1 bn in goods and services to Spain last year (petroleum products and garments lead the list) while importing about USD 1.83 bn (led by vehicles and electronic equipment).

The Health Ministry reported 126 new covid-19 infections yesterday, up from 115 the day before. Egypt has now disclosed a total of 102,141 confirmed cases of covid-19. The ministry also reported 17 new deaths, bringing the country’s total death toll to 5,787. We now have a total of 90,332 confirmed cases that have fully recovered.

Umrah-goers will be required to book a slot to perform the pilgrimage through a new app Saudi Arabia is introducing to help enforce social distancing, said Saudi Arabia’s Hajj and Umrah Minister Mohammad Saleh bin Taher Benten said yesterday, according to Al Arabiya. The Umrah and Hajj pilgrimages have been suspended to curb the spread of covid-19 since March but are expected to resume soon. 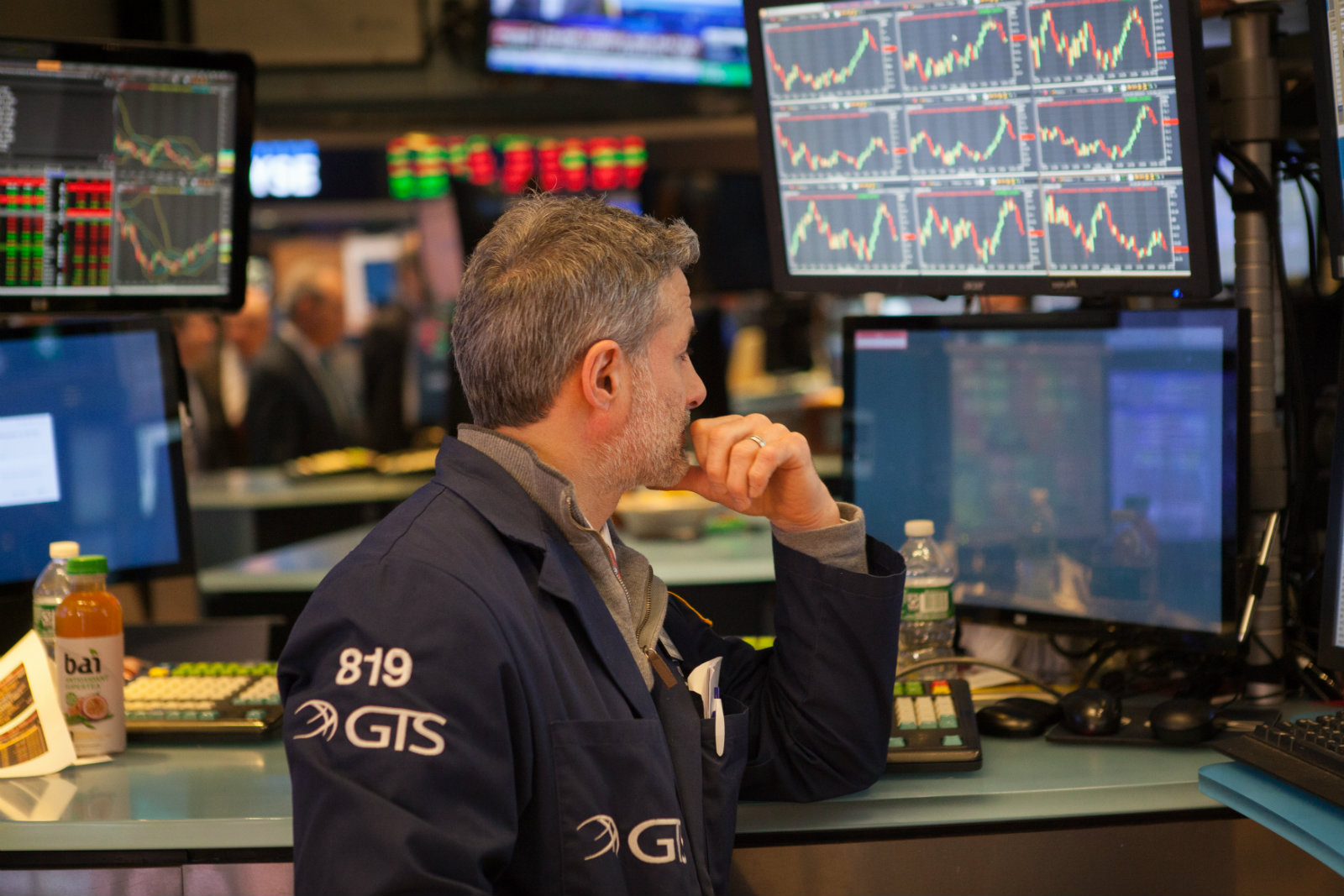 We want some of whatever Deutsche Bank is imbibing: The German investment bank said yesterday that global economic output will return to pre-covid levels by the middle of next year due to a stronger than expected rebound in recent months, Reuters reports. While Deutsche warned that soaring debt levels and shifting monetary policy stances may still provoke a financial crisis, it doesn’t seem to have factored in the potential for further economic disruption in the winter in the same way as the markets did yesterday, calling the development of the pandemic “difficult to predict.”

One thing the pandemic has really helped: Boosting China’s exports of electronics and medical supplies, which have pushed up the country’s share of global trade since April, according to data from Oxford Economics and Haver Analytics picked up by the Financial Times. The jump was partially driven by a higher demand for electronics as employees around the world moved to WFH, while China recovered from the pandemic-induced slowdown in production before most other major exporters. 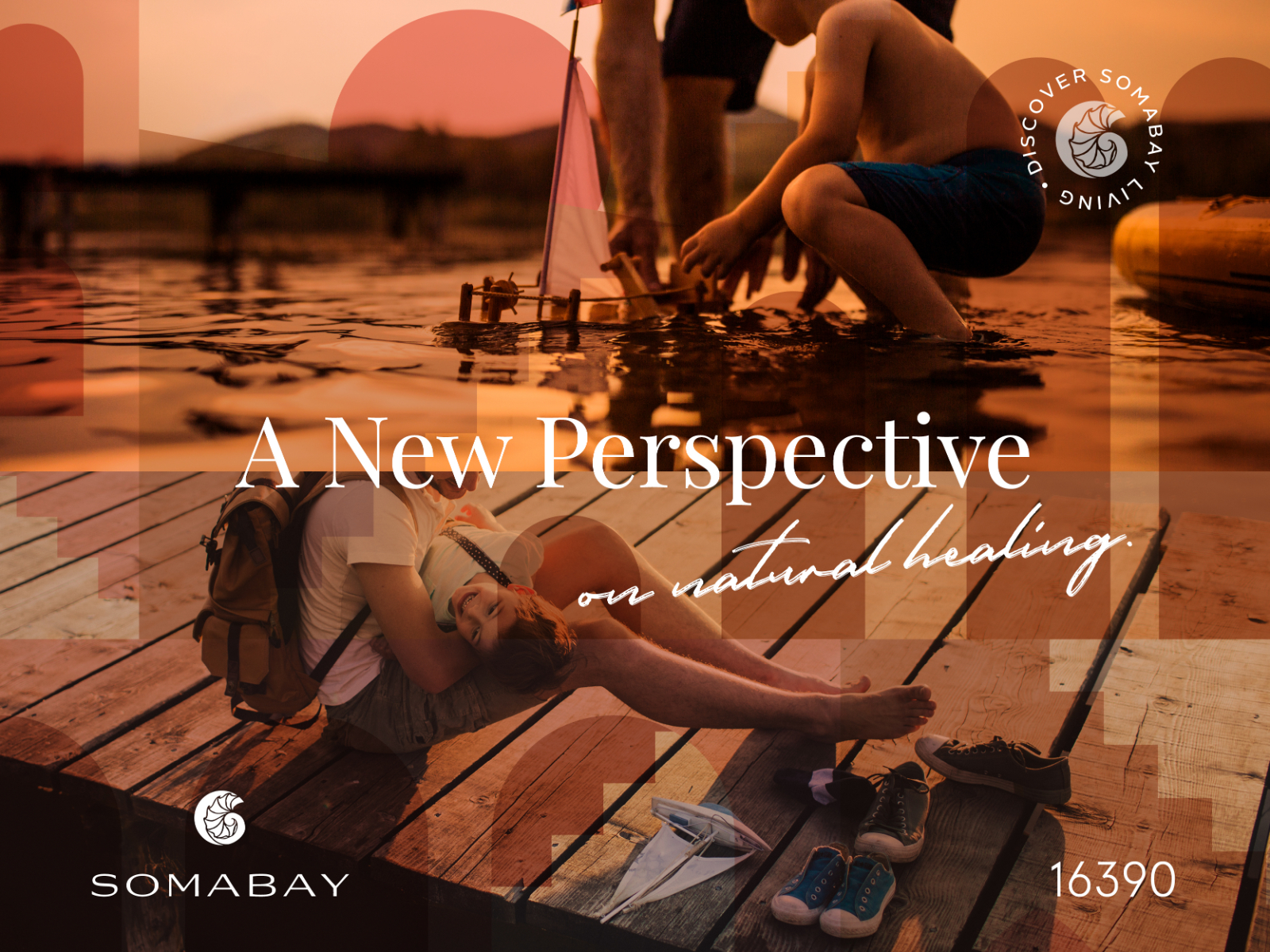 Take a moment to breath in and watch the beauty around. It’s time for your mind to wander to beautiful places at Somabay and let nature work it’s magic.

US ELECTION WATCH- Trump looks set to name a religious conservative as his next pick for the Supreme Court: US President Donald Trump could nominate US Court of Appeals circuit judge Amy Coney Barrett to replace Supreme Court Justice Ruth Bader Ginsburg, who died last on Friday only six weeks before the presidential elections, according to Bloomberg. Barrett is a dream pick for conservative Republicans, the New York Times suggests. Speaking at a campaign rally, Trump’s Democratic contender Joe Biden urged Republican senators not to vote on any proposed candidates before the November elections, calling Trump’s insistence on “an exercise in raw political power,” Reuters reports.