The future of a sustainable energy market, as global giant BP sees it 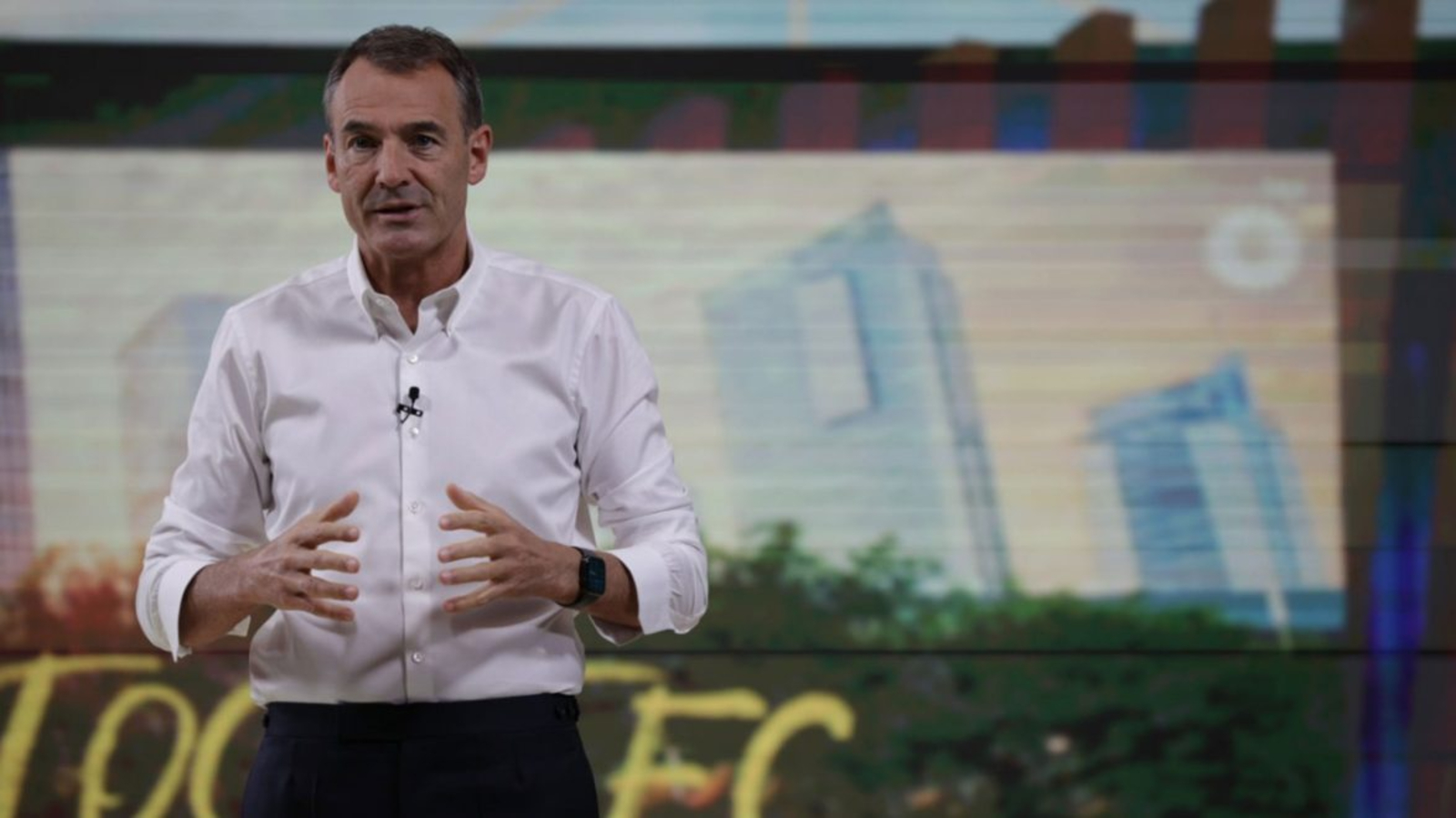 What do BP’s plans tell us about the future of sustainable energy? For starters, fossil fuels will comprise a decreasing portion of the global energy mix, while renewable energy will account for an increasing share, buoyed by an increasing electrification of the energy system, BP said in its annual Energy Outlook released last week. The energy outlook suggests that global demand for oil may have already peaked and that the fossil fuel industry is facing a terminal decline. With that in mind, BP is setting its sights on becoming an integrated energy company, as opposed to a hydrocarbon-focus player, with an eye to implement a resilient strategy “weighted towards a rapid transition.”

That’s why BP is looking to become an integrated energy company by 2030, CEO Bernard Looney said in his opening speech (pdf). Among his goals: slashing its oil and gas production by 40%, increasing 20-fold its developed net renewable generating capacity to hit 50 GW, ramping up its investment in low carbon energy sources to USD 5 bn per annum, and reducing emissions from its low carbon and renewable energy activities by 30-40%.

How do you get to the other side? By focusing on three key areas of activity: Low carbon electricity and energy, convenience and mobility, and resilient and focused hydrocarbons. BP plans to invest in low carbon electricity and energy sources — an investment it anticipates will mature in the back half of the decade. These investments include leaning into wind and solar energy, as well as combining different sources of energy (such as solar with biopower or gas with renewables) to provide cleaner, yet affordable energy, said EVP of Production and Operations Gordon Birrell (pdf). Meanwhile, the company is “in no rush” to sell its hydrocarbon assets, Looney stressed, but is rather refocusing on resilient hydrocarbons. “This is not about turning off one tap and turning on a different one. This is about adjusting the flows.” All of these activities, together, will help contribute to growing the company’s cash flow over the next five years, Looney said.

Speaking of the financials: BP has laid out a strategy to continue delivering competitive EBITDA, growth in returns, and attractive upside to shareholders. The strategy rests on three key principles: Prioritizing its capital allocation, maintaining a strong investment grade credit rating and resilient balance sheet, and adopting a clear and disciplined approach to investments, according to CFO Murray Auchincloss (pdf). As part of this strategy, BP is directing its capital allocations over the next five years to funding a resilient dividend, deleveraging its balance sheet to USD 35 bn net debt, and earmarking sufficient capital to push along its energy transition strategy. At a later phase, BP is also committing to share buybacks to return 60% or more of its surplus liquidity to shareholders.