M&A WATCH- Is IFC selling its stake in AUB Egypt? The International Finance Corporation (IFC) is reportedly selling its 10% stake in Ahli United Bank (AUB) Egypt to AUB Egypt’s parent company in Bahrain, the local press reported, citing unnamed sources familiar with the matter. This would account for the bulk of the 14.52% stake that AUB and Misr Strategia are trying to acquire. An IFC representative Enterprise spoke with declined to comment on the report. The IFC acquired its 10% stake in the bank (which was named Delta International Bank at the time) in 2006 for USD 40 mn.

The Bahraini bank and Misr Strategia submitted an offer for the stake last week, which would effectively give AUB full ownership of its Egypt arm. The Financial Regulatory Authority is still reviewing the sale, which would be worth about EGP 1.29 bn.

Will AUB sell its Egypt unit or will this be an entry point to the market for Kuwait Finance House? Kuwait Finance House has been in the process of acquiring Bahrain’s AUB since 2019 but the potential USD 8.8 bn transaction was postponed until December earlier this year due to the pandemic. If it materializes, the acquisition would require KFH to obtain an Islamic banking license to operate in the country. Previous reports had indicated, however, that KFH could instead negotiate an exit from Egypt, which would include the sale of AUB Egypt. Though Egypt’s banks are considered desirable M&A targets, it’s rare that they are up for sale. Acquisitions are currently the only way into Egypt’s banking sector, as the CBE has for years denied new banking licenses and has told new entrants to attempt to acquire a licensed local bank instead. 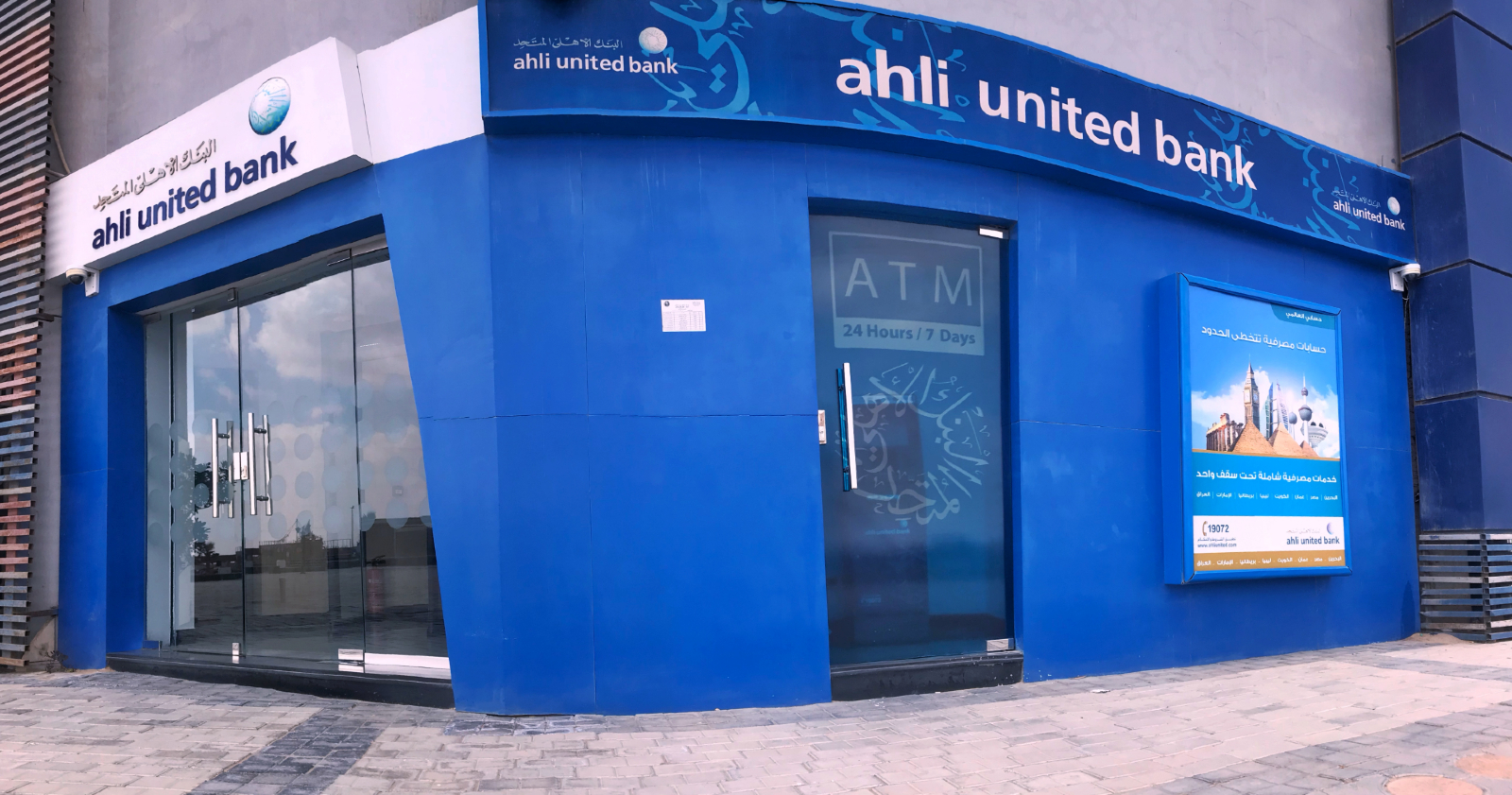