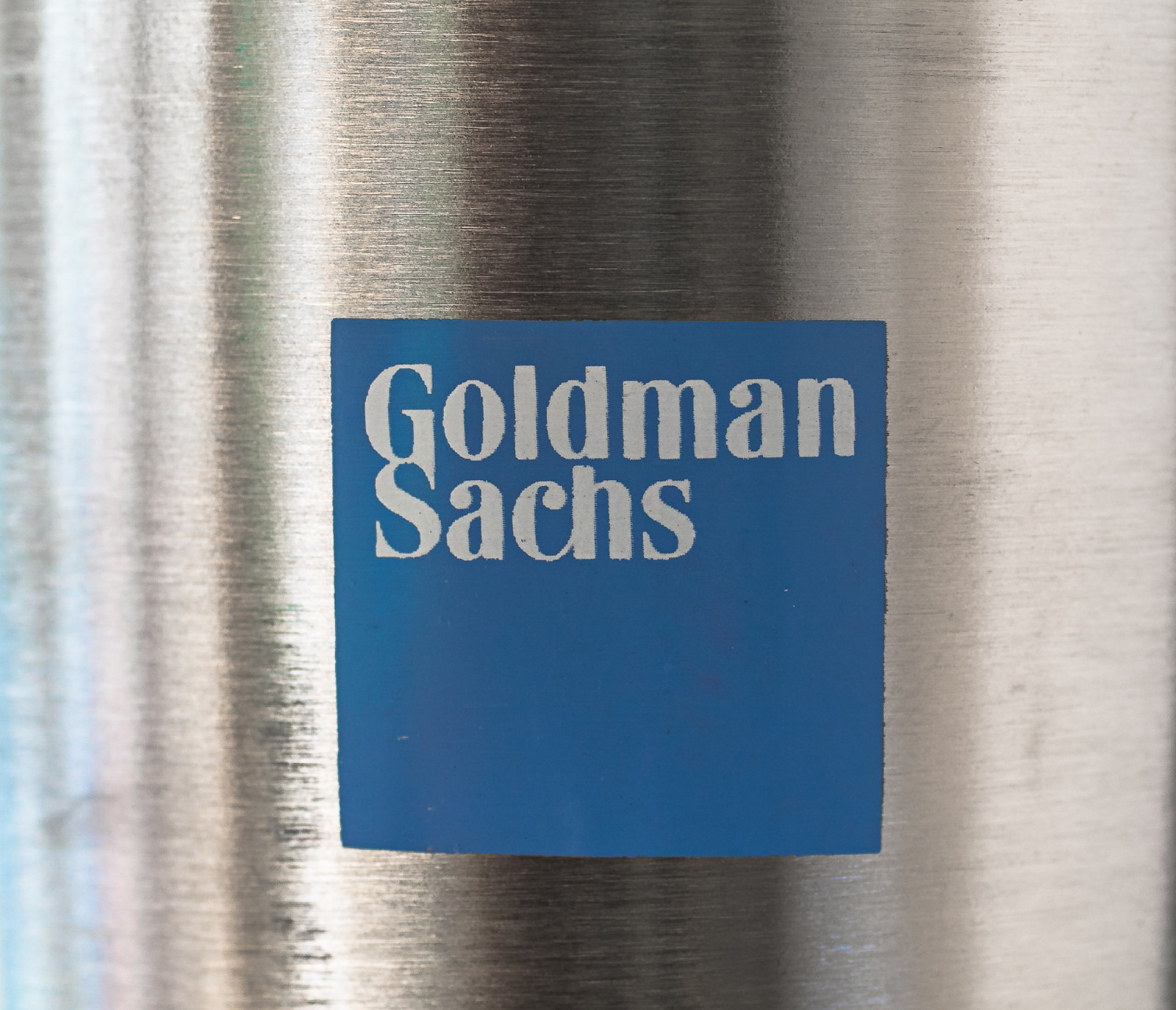 Inflows: Egypt saw close to USD 20 bn flee the country in the early months of the covid-19 pandemic (March to June) amid a general risk-off that swept emerging markets, but has seen almost half of that sum (about USD 10 bn) return in recent months. The report suggests that recoveries are imminent for both tourism receipts and remittances of Egyptians working abroad, both major sources of hard currency.

That sees GS expecting the EGP to remain strong and continue to tick upward against the greenback without posing any significant threat to the competitiveness of Egyptian exports. Meanwhile, the investment bank sees inflation stabilizing around the 4.5% mark in the coming two months, before rising to 7-7.5%, well within the CBE’s target range of 6% (+/- 3%).

Rate cuts unlikely to dent investor appetite: Goldman expects the CBE to continue cutting interest rates in the medium term, but thinks it will likely hold off in the coming months to protect inflows. Any further cuts would not adversely affect foreign currency inflows due to Egypt’s strong economic growth, it said. The CBE will likely cut by another 200 bps over the medium term, bringing real interest rates to 2.5% from 6.5% currently (assuming inflation ticks up another 2%). The CBE left interest rates unchanged for the fourth consecutive meeting after slashing them by an unprecedented 300 bps during its meeting on 16 March 2020.