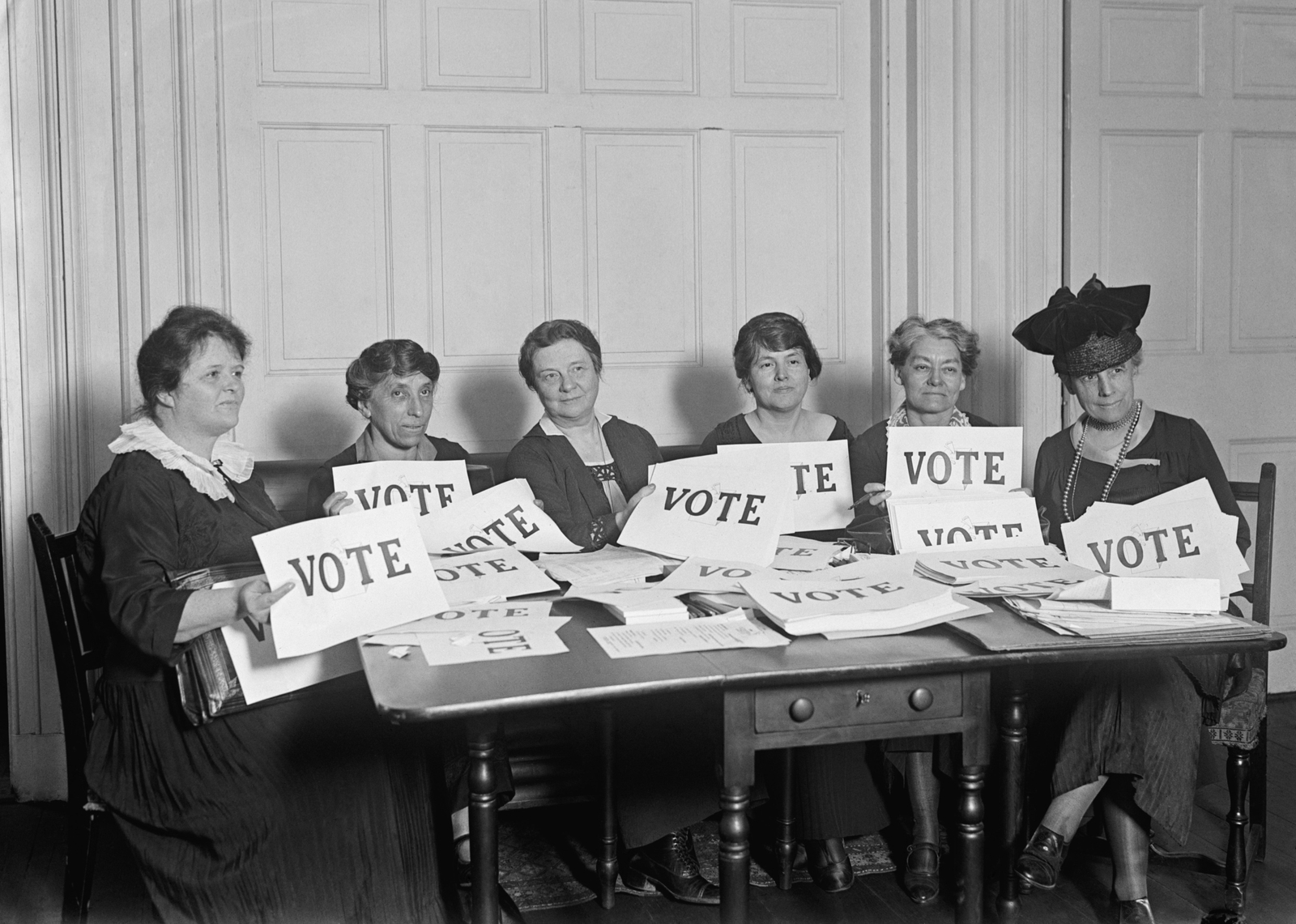 The National Election Authority (NEA) announced the winners of the remaining 26 seats in the newly-constituted upper chamber, after last month’s election of 174 members in the first round of voting, authority head Lashin Ibrahim said in a press conference at the NEA’s headquarters on Wednesday to announce the winners (watch, runtime: 5:39). President Abdel Fattah El Sisi will now appoint the remaining 100 members of the 300-seat Senate.

Pro-government representation: The Mostaqbal Watan party led a 100-member pro-government National Unified List coalition that ran unopposed in the first round of voting and secured the 100 seats reserved for party lists, after meeting the required 5% of votes to be declared the winner. The party fielded 59 candidates as part of the coalition. Mostaqbal Watan members also won 68 of the 74 individual seats where election results are clear. A total of 797 candidates had competed for the 100 individual seats.

Background: The Senate was reconstituted last June under the 2019 Constitution. Operating in an advisory capacity, it will weigh in on proposed amendments to the constitution and all laws that are supplementary to the constitution, as well as all pacts or agreements related to sovereign rights. The upper house of parliament will also be consulted on the government’s plans for economic and social development. Parliament’s bill set a 10% membership quota for women in the chamber, whose members will be reappointed or elected once every five years.