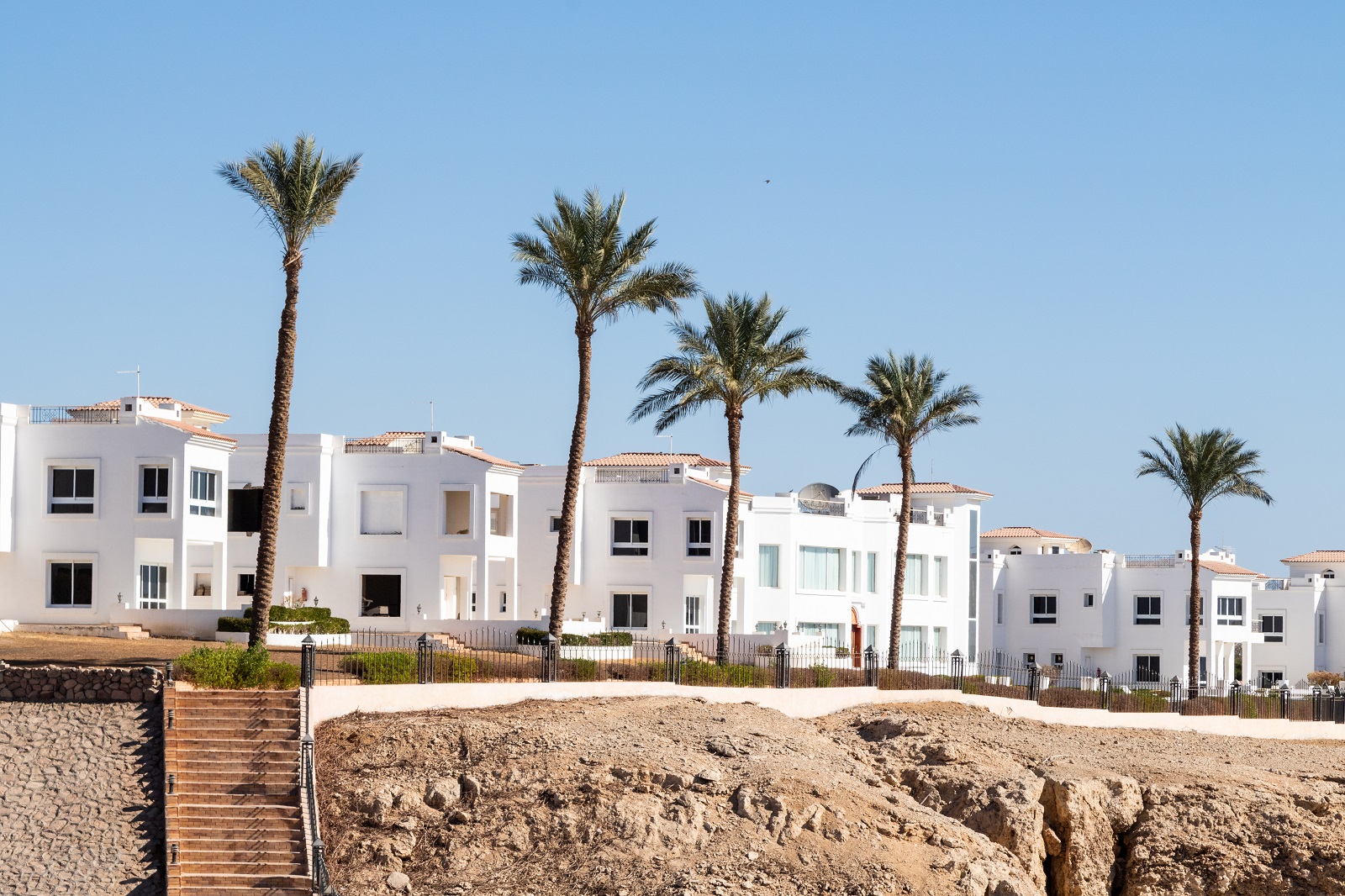 Egypt’s five largest listed real estate companies reported a combined drop in profits of around 31% in 2Q2020 as a result of the economic slowdown caused by the covid-19 pandemic, Reuters reports. Short of seeing a second wave of the pandemic, a rebound is likely by the end of the year or next year, the newswire adds, citing unnamed industry analysts.

What’s the damage? The combined profit of Talaat Moustafa Group (TMG), Palm Hills Developments (PHD), Sodic, Emaar Misr for Development, and Madinet Nasr for Housing and Development (MNHD) fell by 31% to EGP 1 bn in 2Q2020, compared to the EGP 1.47 bn they netted in the same period last year. Sodic, the country’s third-largest listed developer, was the worst hit, reporting a 77% y-o-y drop to EGP 40 mn in 2Q, on the heels of a nearly 83% drop in 1Q, the newswire notes.

Guess what’s to blame: “The coronavirus has led to a slowdown in initial sales and delayed deliveries, which affected real estate developers further” said Nemat Choucri, head of equity research and the real estate sector team at HC Brokerage. Tarek Shoukry, head of the Real Estate Development Chamber at the Federation of Egyptian Industries, said that the pandemic caused a “fear of buying” among customers.

But the slump may not last: Sodic, which attributed its decline in profits during the second quarter to covid-19 lockdown measures, also reported an uptick in sales cancellations in the second quarter — but said sales were coming back after lockdown measures were eased, with gross sales for the year returning to 2019 levels after a rebound in July.