Gov’t to relax restrictions on mass gatherings from Monday 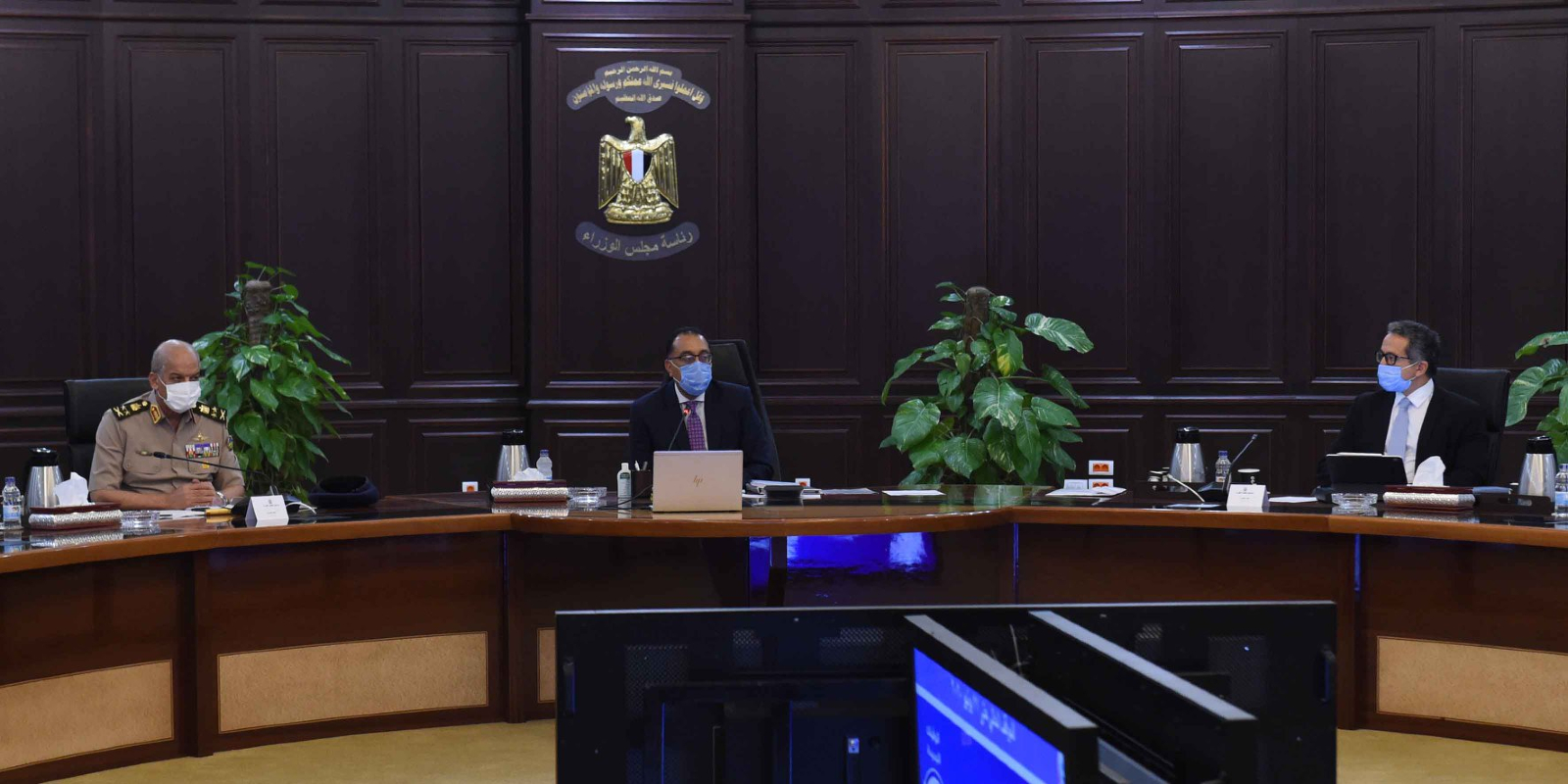 Gov’t to relax restrictions on mass gatherings from Monday: Public wedding celebrations, funeral prayers, expos, and some sports and educational activities will resume next week for the first time since March with all the customary precautionary measures in place, cabinet said in a statement yesterday. Large gatherings have been banned nationwide for the past six months to prevent the spread of the coronavirus. Decisions to allow gatherings with reduced capacity come as last week’s average daily infection rate last week fell compared to the previous week, Health Minister Hala Zayed said. Daily covid-19 cases have remained low over the past six weeks since falling dramatically in July, hovering between the 130-180 range since the start of September.

What the new decisions cover: Hotels and tourist establishments that have passed health and safety checks will be permitted, starting Monday, to host outdoor weddings with no more than 300 guests, and meeting and conference venues will be allowed to operate at 50% capacity or with no more than 150 attendees. Meanwhile, funeral prayers will resume at mosques that have open courts, and funerals in street tents will be permitted to operate provided they’re ventilated from all sides and adhere to capacity restrictions. Sporting clubs and youth centers will reopen swimming pools and day-care centers, and adult education and literacy courses will also be back in session. Training for second-division football teams will also be allowed to restart.

Sheeshas will still be banned at cafes until a covid-19 vaccine or other adequate treatment is found, cabinet spokesperson Nader Saad said.

Parents will get the chance to attend the annual ‘Welcome Schools’ expo, which will be held on 20-27 September at the Cairo Fair Zone in Nasr City. The Alexandria Book Fair, meanwhile, will be held on 1-10 October, becoming the first mass cultural event since the start of the pandemic.

Damietta isn’t hanging around: Damietta on Sunday took the lead and unilaterally began allowing wedding and event sites across the governorate, Governor Manal Awad announced. Cabinet spokesman Nader Saad said he was unaware if Awad had communicated her intention beforehand to the prime minister. At least two of us here at Enterprise have also been seeing a flurry of weddings being held over the past several weeks, including at outdoor venues and private homes, despite the general ban.