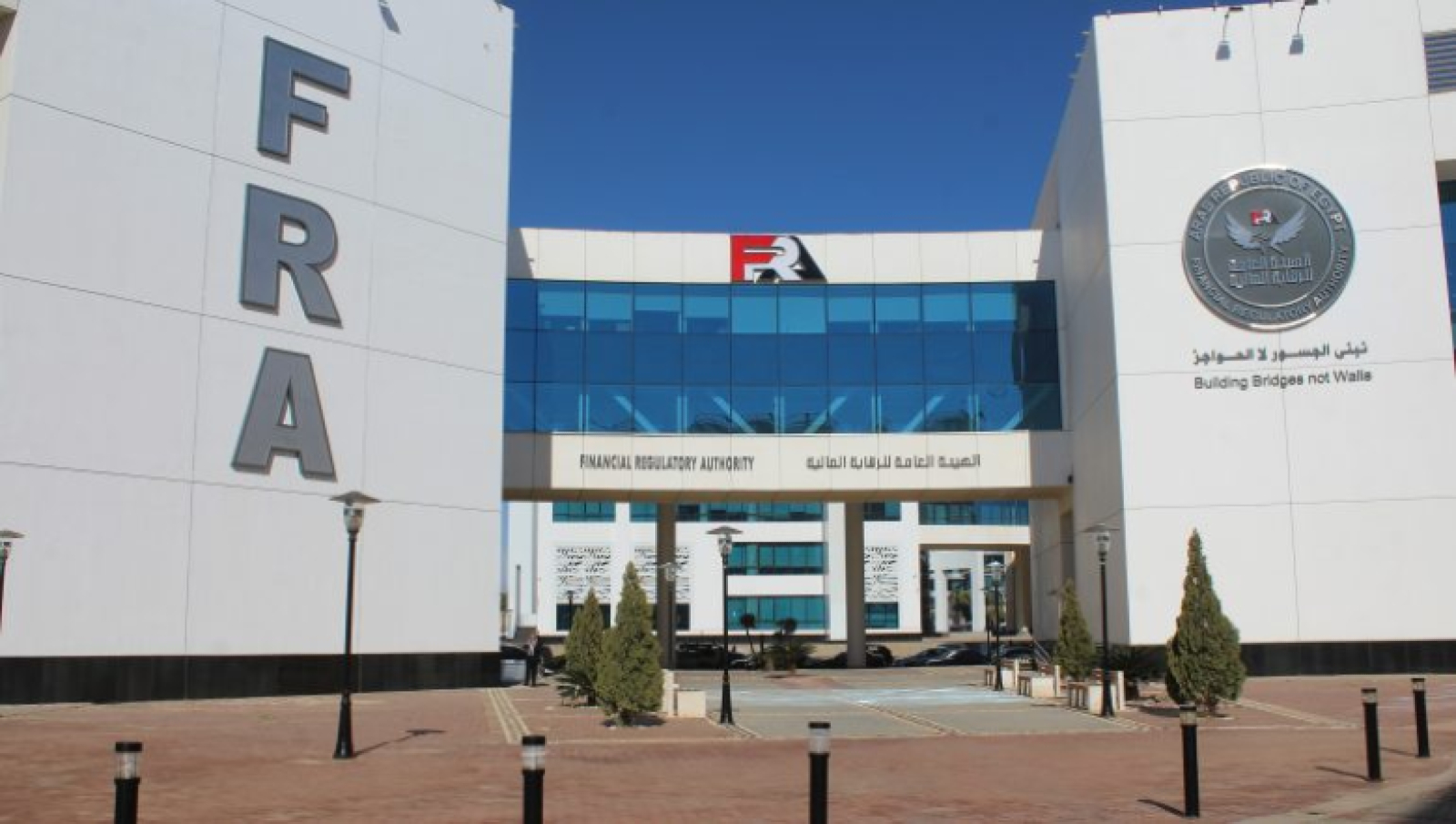 REGULATION WATCH- Changes to MTO rules, how real estate funds operate and guidance on sukuk are highlights of sweeping changes to CMA regs: Regulations governing real estate funds and mandatory tender offers are set to change after the Madbouly Cabinet yesterday approved legislative amendments to the Capital Markets Act, head of the Financial Regulatory Authority Mohamed Omran said in a statement. The changes allow the funds, which invest up to 80% of their capital in real estate properties, to allocate capital “more flexibility,” Omran said. Among the most important changes for real estate funds:

Clear guidance on acceptable forms of sukuk: The amendments also specify five types of Sharia-compliant sukuk through which funds can transact. Those include sukuk specifically for industrial and infrastructure projects (sukuk al istisna), and sukuk to fund agriculture and irrigation (sukuk al muzara’a and sukuk al musaqah). They also cover less specific types including sukuk al salm, which involve a promise to purchase an asset in the future, and sukuk al istithmar, through which a fund can pool together shares or sukuk certificates and sell them on as securities.

Easing MTO requirements: The changes also amend rules governing mandatory tender offers (MTO) in M&As. They waive a previous requirement that obliged shareholders who recently acquired over 75% of a listed company’s shares through an MTO to submit another one for all the remaining shares if they want to increase their stake further. This means majority shareholders owning more than 75% would be able to increase ownership without needing to make an MTO for all the remaining shares. An MTO requirement is automatically triggered if shareholders and related parties own more than or acquire over 33% of the company’s shares.

Other changes include allowing locally licensed private equity funds to sink more than 25% of capital raised into a single transaction, a change Omran says is part of a string of regulations to expand the range of funding available through channels other than commercial banks. We took note of this earlier this year. The changes would also lower the capital requirements for credit rating companies that focus on SMEs, Omran added without giving further details.