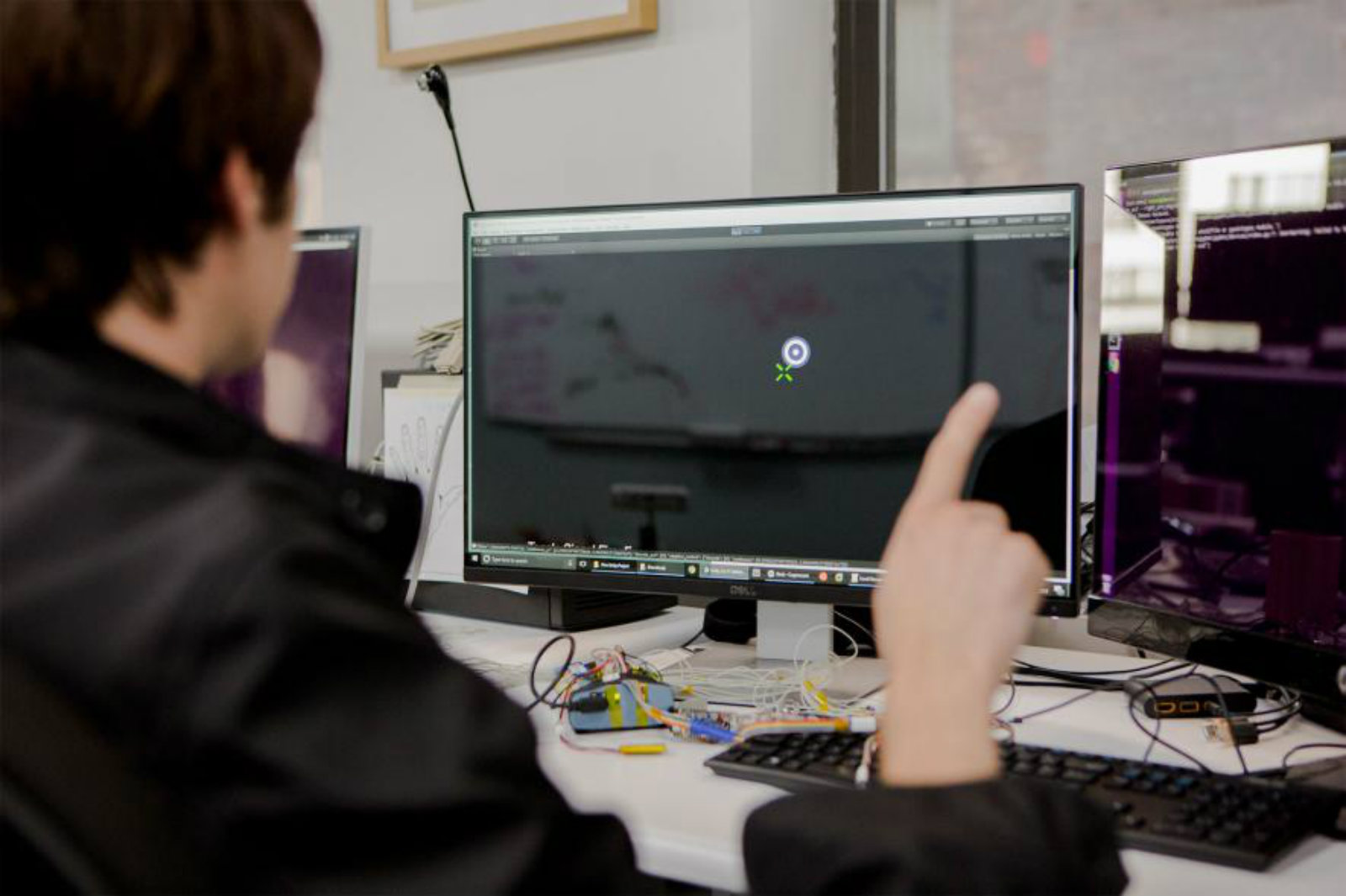 Legislation establishing the new authority has already won cabinet’s preliminary blessing. The final draft will be announced next week then sent to the House of Representatives’ agenda when they reconvene in October, Megahed says.

Background: The Education Ministry has been pursuing a long term strategy to develop the vocational training sector in Egypt, spanning through 2030, Megahed said. The government sought the help of the private sector and started a program that would see 100 vocational schools be established by 2030, ministry officials had told us in April.