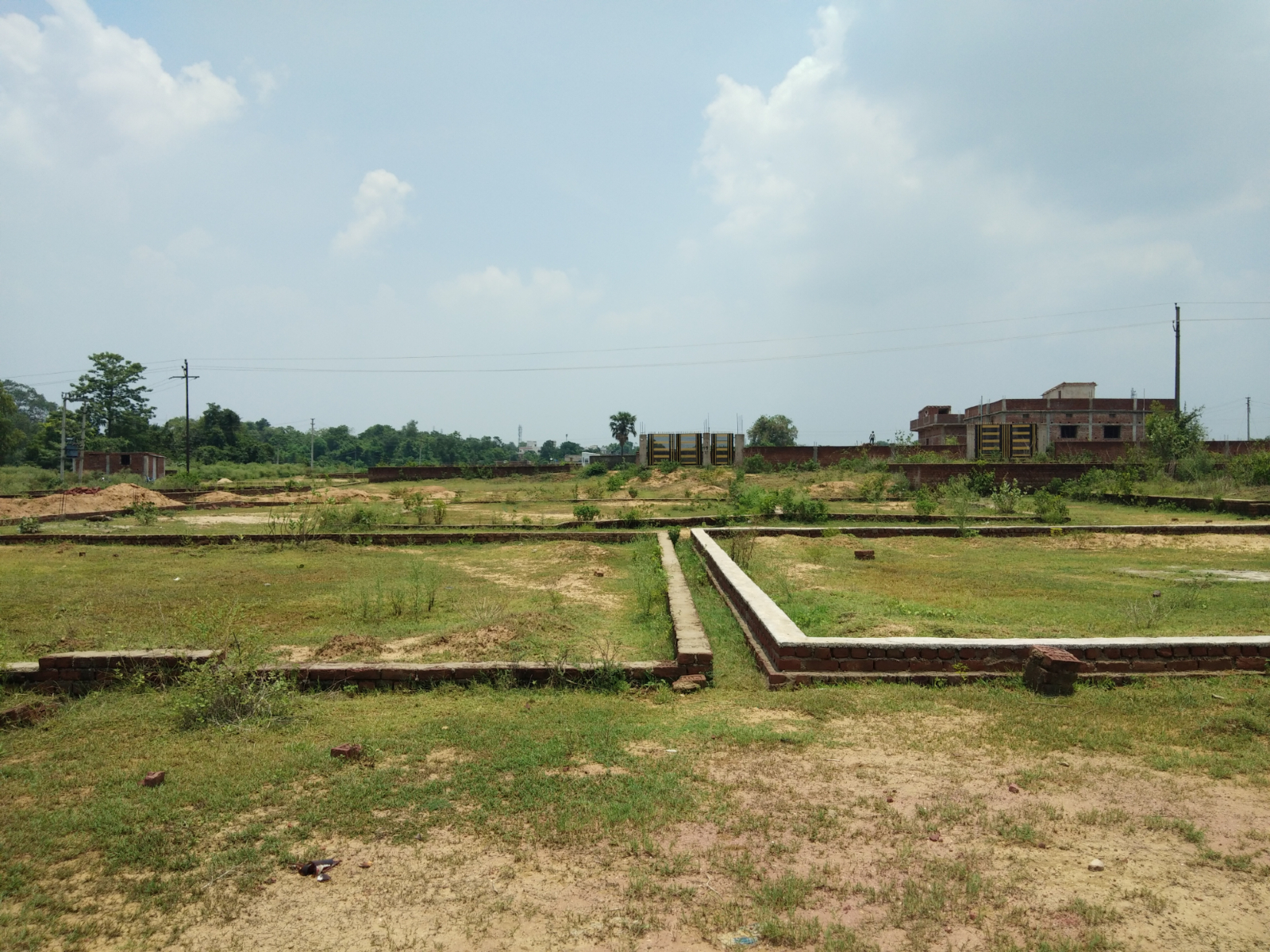 Taking land back from businesses that have failed to develop plots is nothing new, but it appears to be picking up pace since covid. Companies looking to set up shop in state-run industrial zones have voiced concerns about the government taking the land back from them, chairman of the Sixth of October Investors Association Mohamed Khamis Shaaban told Enterprise back in June. While the government argues the repossessions are justified as industrialists were not meeting the 24-month timeline to build their factories, companies there say they’ve been stalled due to lack of utilities. Other investors said that the government struggled to issue permits factories need if they’re going to start operations, with the IDA putting tens of factories on waiting lists.

The IDA is not slowing down land sales, with reports suggesting the authority plans to offer 10 mn sqm of industrial land in FY2020-2021.

Meanwhile, the New Urban Communities Authority (NUCA) is warning North Coast real estate developers to complete their projects in a timely fashion, Nasser Fawzy, head of the Madbouly cabinet’s national center for land planning told Al Mal. Developers who are not interested “should leave this land to the state,” he adds. Surveys of the North Coast have shown that only 35k feddans have been developed, about a tenth of the size of the strip. The government has shifted from a decades-old policy of making land available for vacation home development to instead pushing a development strategy that pushes new, integrated cities.

Fawzy has also suggested that some North Coast developers will face “infrastructure development payments” related to plots of undeveloped land the plan to keep. He provided no additional detail about the toll.