Industry requests another cut in gas prices to USD 3.5/mmbtu 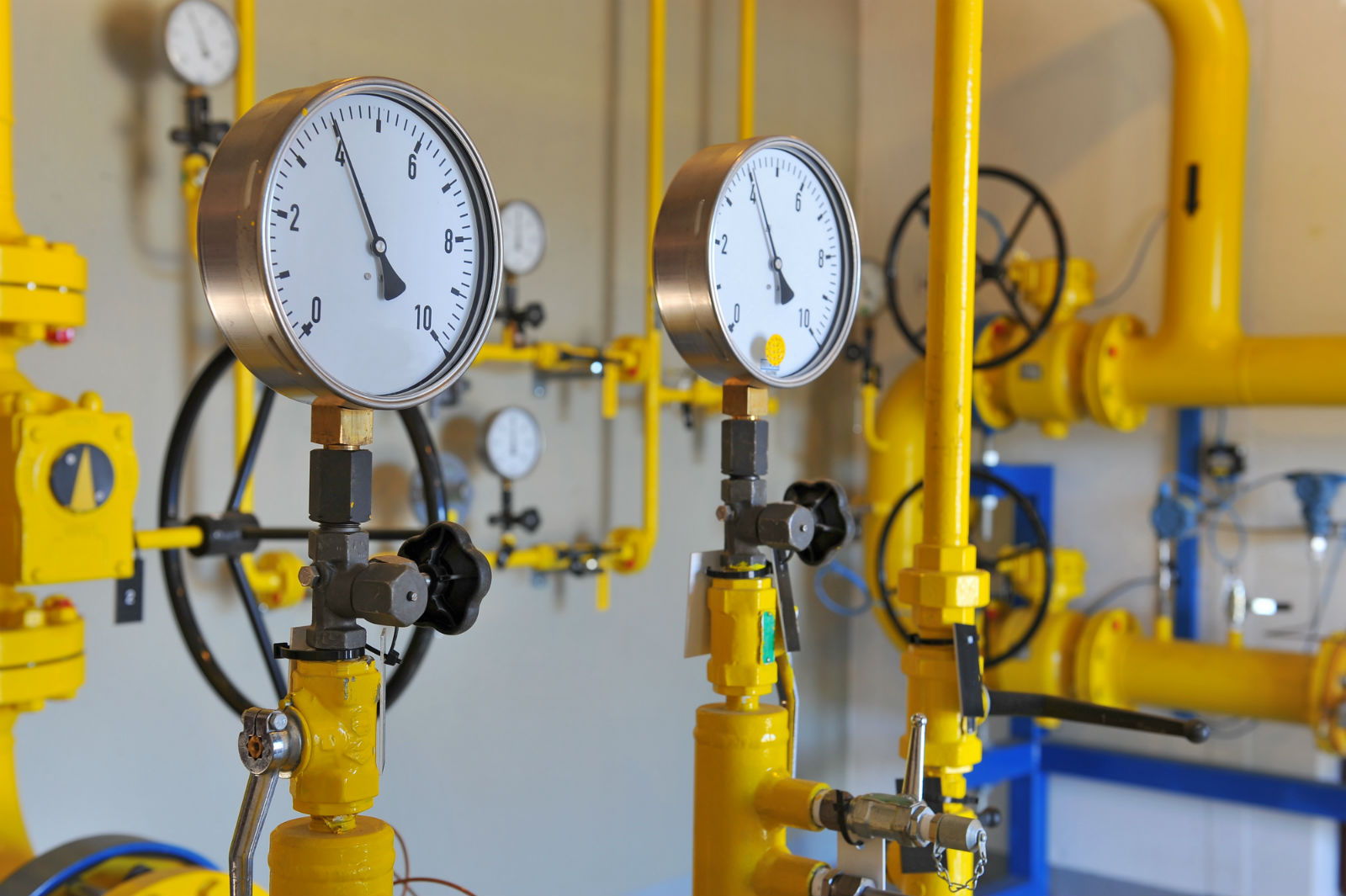 Industrial players still want to pay less for natural gas… Chemicals and fertilizer manufacturers are raising the issue of lowering gas prices once again, with Chemical and Fertilizers Export Council passing on a request to the Trade and Industry Ministry to lower the price of gas to USD 3.5/mmbtu, Khaled Abu Al Makarem, chairman of the council tells the local press. It’s unclear whether the bid is only on behalf of the chemical and fertilizers industry or all industrial players. Export councils used a recent meeting with ministry officials to press for lower gas prices to help them export more. The Trade and Industry Ministry plans to discuss the proposal at a cabinet meeting soon, Al Makarem said.

Factories in Egypt currently pay USD 4.5/mmBtu for natural gas after the government slashed prices in March as part of its stimulus package to help cushion the private sector from the impact of covid-19. The government also mulled waiving EGP 5.3 bn-worth of natgas arrears owed by public and private sectors factories in June. The cut followed two price cuts in for some energy-intensive industries, the last of which came last October after years of lobbying efforts by manufacturers, who said high energy costs forced them to hike their prices, resulting in weaker sales volumes and lower production.

The current price is more than 2.5x the international price paid by foreign competitors, say fertilizer producers who warn that high gas prices would push them out of the market. The region’s largest fertilizer producer, OCI NV and the Abu Dhabi National Oil Company, warned in July they could shutter Egypt fertilizer plants due to gas prices. The companies said they would first reduce production, but could eventually be forced to close entirely if prices remain at current levels.

The government’s energy pricing committee could cut gas prices by 80 cents/mmBtu at its next meeting, one industry insider said to Al Shorouk. Another unnamed source predicted that the committee would implement a 50 cent cut, in line with declining oil prices. Mohamed Junaidi, the head of the Industrial Investors Association, said he expects the government to bring gas prices down to USD 2.5/mmBtu to improve local industry’s competitiveness and increase imports.