Egypt, Cyprus talking ‘extensively’ about moving ahead with gas pipeline 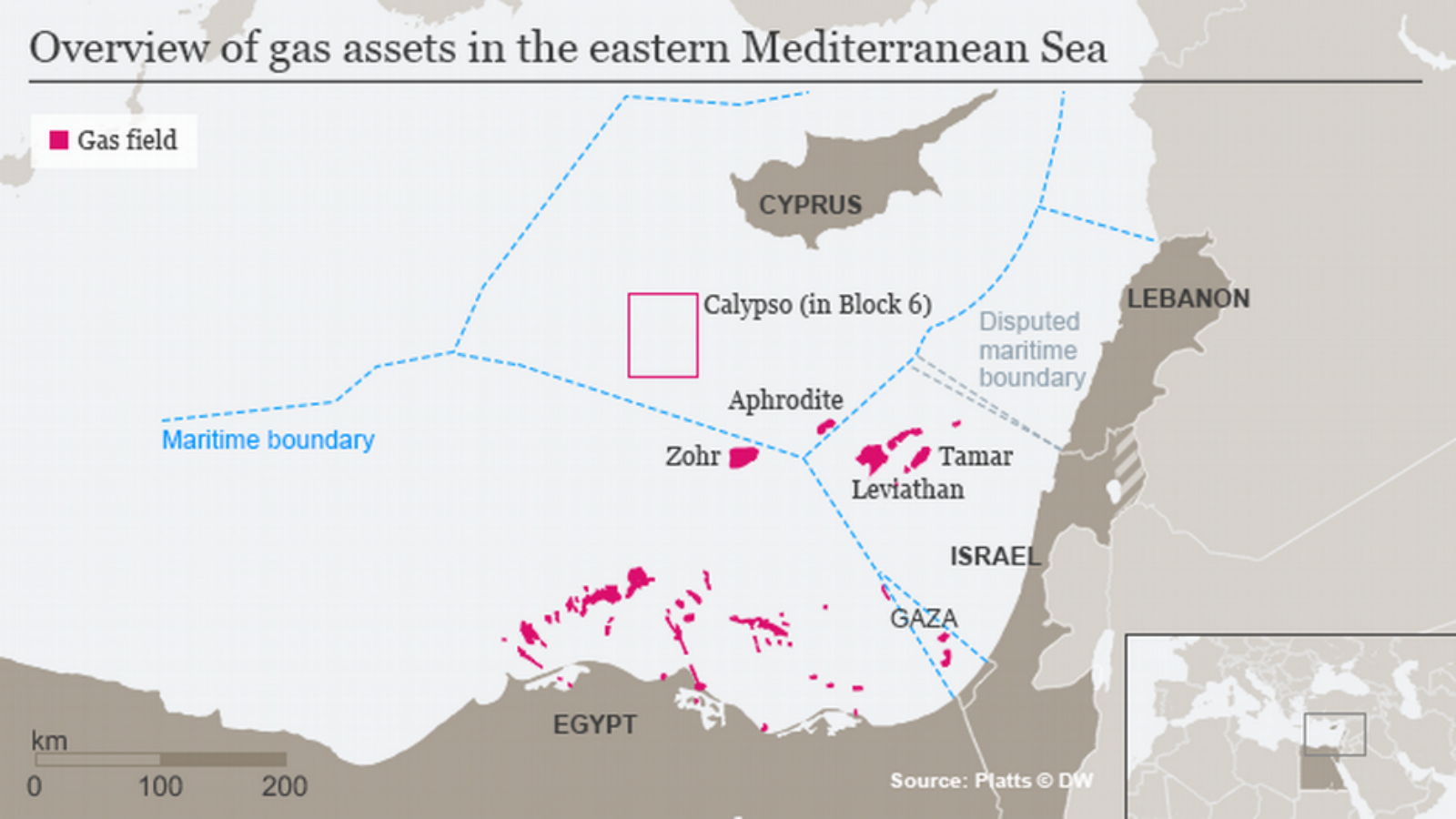 Egyptian and Cypriot officials are in “extensive discussions” on a planned natural gas pipeline linking the two countries, Al Mal reports, citing an unnamed government official. The construction of the pipeline is proceeding according to schedule despite the covid-19 pandemic, the official said, without mentioning dates or milestones. Once completed, it will allow natural gas from the Aphrodite gas field to flow to Egypt’s liquefaction facilities at Idku and Damietta. This gas could then be liquified and re-exported to Europe and elsewhere. Egypt and Cyprus signed in 2018 an agreement to collaborate on setting up the direct pipeline, which received presidential approval in July last year.

Egypt should be looking to begin receiving Cypriot gas in 2022, Al Mal cites government officials as saying. Cypriot Energy Minister Yiorgos Lakkotrypis suggested last year that the wait could be much longer as output from the Aphrodite field will come between 2024 and 2025.

Background: The new pipeline is a crucial milestone in Egypt’s goal of becoming an energy export hub in the East Mediterranean, and Egypt will also be importing natural gas from Israel under a landmark USD 19.5 bn agreement. Egypt will re-export the LNG to Europe after it satisfies local demand. Alongside our plans to emerge as the region’s premier natgas hub, the country has potential to become a regional leader in electricity, with agreements with Saudi Arabia, Sudan, Cyprus and Greece set to see it send electricity in almost all directions.

Cue expletives in Ankara: Even though the planned Egypt-Cyprus pipeline is unlikely to pass through waters claimed or controlled by Turkey, the Nutter in Ankara has been consistently at odds with every attempt by an Egyptian-Greek-Cypriot alliance to cooperate on exploiting the energy-rich eastern Mediterranean. Turkey has long been attempting to lay a claim to the region’s energy resources, efforts which intensified last month after Egypt and Greece signed a maritime demarcation agreement nullifying Ankara’s competing accord with Libya. Since then, Turkey has become more belligerent with its gas exploration efforts, launching a seismic survey with military escorts in areas it unilaterally claims for itself.

News of Turkey’s efforts to hijack the EastMed didn’t end yesterday, with Ankara demanding Athens pull troops from Kastellorizo, an island between both countries, Turkey’s Foreign Ministry said, according to Bloomberg.

The EU yesterday renewed calls to ease those border tensions, which also involve Cyprus, Reuters reports. If efforts come to no avail, EU authorities could impose sanctions on Turkey that would, among other things, limit its access to European ports.

The New York Times editorial board weighed in on the dispute on Monday, calling on Turkey to heed mediation efforts by Germany, and recommended a pause on exploration activities until cooler heads prevail.