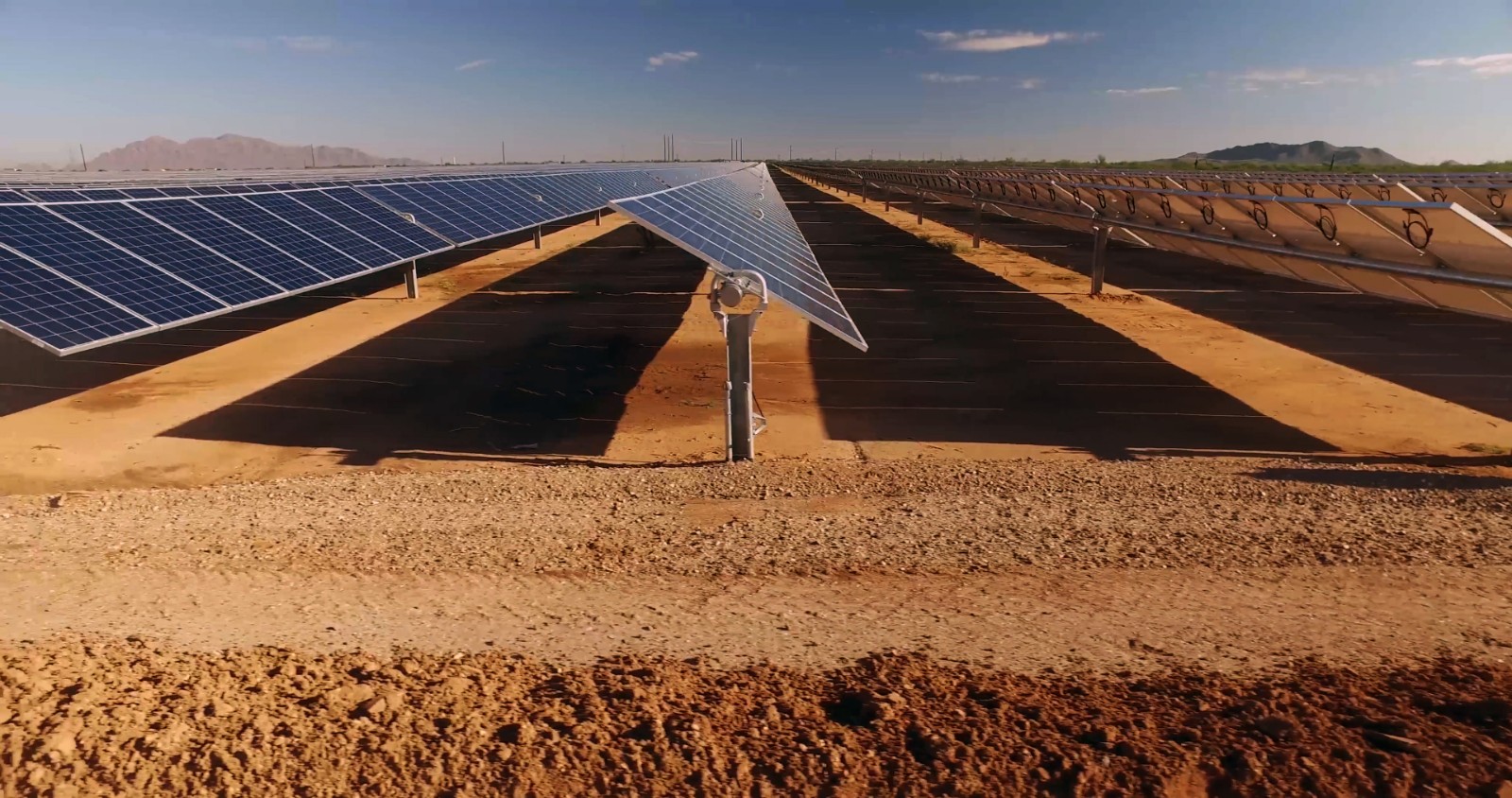 Electricity generation capacity glut forces companies to think smaller on solar: Qalaa Holding’s TAQA Arabia will be focusing on small-scale solar projects to the tune of 2-10 MW in Egypt for the next two years, as the government slows down reliance on renewables amid a production glut, the company’s project director Mohamed Osama said at a webinar hosted by EQ Magazine and the Middle East Solar Association, Zawya reports. “The growth will be in rooftop projects for industries, commercial buildings, hotels, small domestic projects and for off-grid agricultural projects in the 5-15 MW range," he said.

A glut in generation capacity caused the change in direction: Under current conditions, TAQA aims to install just 50-60 MW of capacity each year, a quantity which still might not be achievable given that Egypt has rapidly shifted from an electricity shortage to a 15-GW surplus, Osama says. “Egypt has 50 GW of generation capacity and the consumption is only around 35 GW. The government has limited the solar net metering capacity to 500 MW. For the next two years even reaching 50-80 MW is very optimistic for us," he said. This supply glut has already pushed Egypt to scrap at least a couple of renewable energy projects and impose a 50 MW cap on other projects it currently has in the pipeline, the Electricity Ministry’s spokesman Ayman Hamza told us in June.

And TAQA isn’t the only one: You can expect investment in renewables to slow down substantially for the next 18-24 months, the CEO of a prominent renewable energy company told us on condition that they remain anonymous. “This mainly hits solar companies looking to invest in large-scale projects,” they said. The limitations and fees mean new stations are going to be small in the interim — effectively capped at 20-60 MW.

In other Qalaa news, the company continues its divesting plan, disposing 3 mn shares it held in ASEC Mining: Qalaa Holding sold 3.1 mn shares it held in ASEC Mining for EGP 25.26 mn, bringing its stake in the company down to 54.05% from 61.323%, according to a regulatory filing (pdf) Qalaa had embarked on a divestment plan back in 2015 to dispose of non-core assets across its footprint to focus on core business units including the Egyptian Refining Company and TAQA. Pharos Holding was the sell-side advisor for the ASEC transaction.