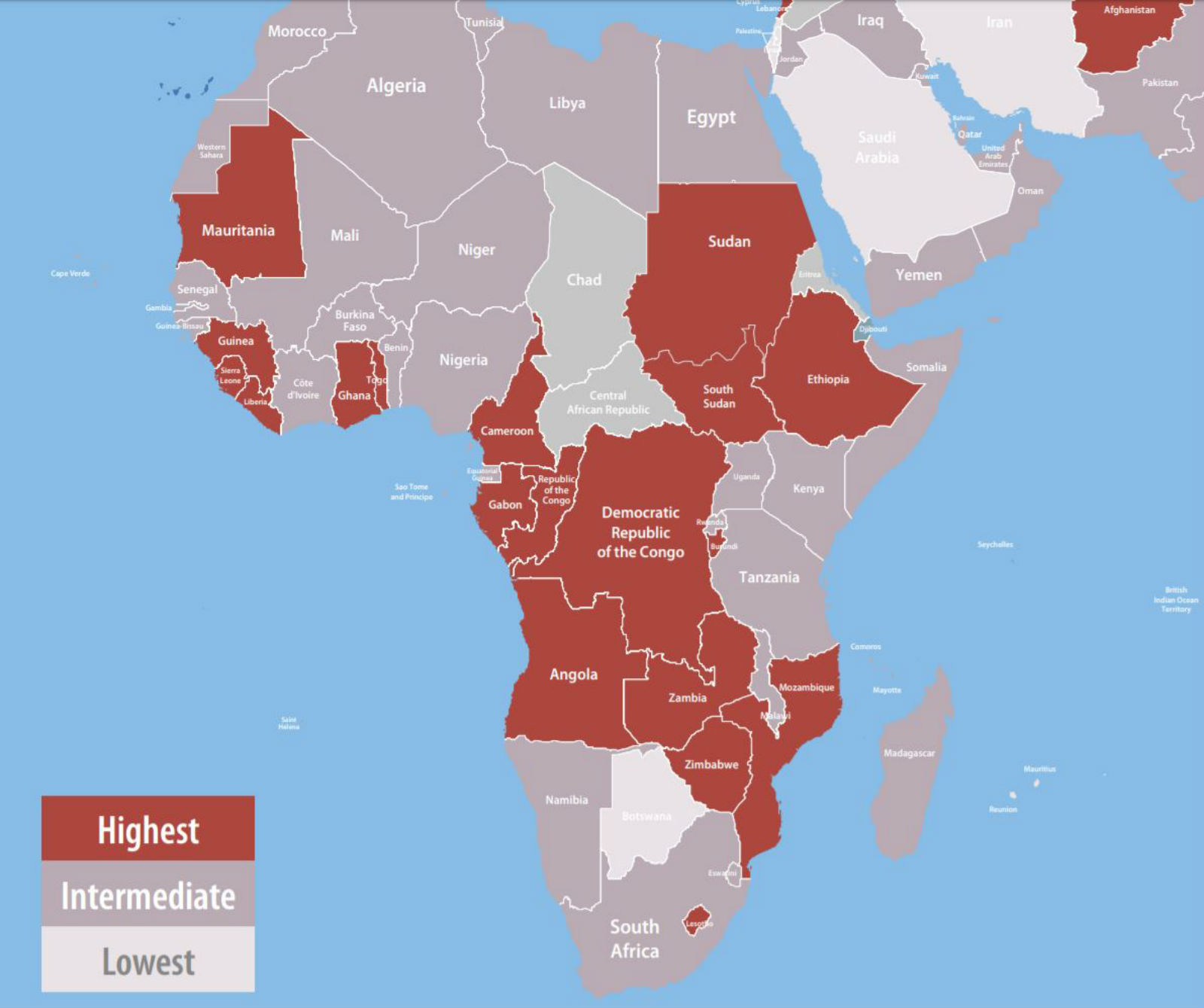 Egypt’s economy faces “intermediate risk” from covid because of its reliance on tourism, the European Investment Bank (EIB) said in its Economic Vulnerability Index report (pdf). That places us among the 63% of all middle-income countries who face that level of risk. “The pandemic and restrictions on the movement of people have all but wiped out tourism … and a global recession is expected to diminish tourist revenues long after restrictions are removed,” says the report, which assesses countries outside the EU. Morocco and Tunisia also face similar threat levels, with the general rule being that countries highly reliant on tourism are facing more “elevated risks.”

This comes as tourism stages a modest comeback of late: As of last week 126k tourists had visited the country since inbound tourism resumed on 1 July and both charter and scheduled flights are back.

But we’re still facing challenges — TUI cancels Egypt holidays: TUI on Friday cancelled all charter flights that were scheduled to depart to Egypt on or before 13 September.

A drop in remittances, another key source of foreign currency, also heightens Egypt’s economic vulnerability as the country is “reliant on this form of revenue,” says the EIB.

Other risk factors: Egypt’s “health system and demography” and the capacity of its banking sector were judged by EIB to be highly vulnerable to the covid-19 fallout.