Greece’s parliament to sign ratify maritime accord with Egypt, as naval drills escalate tensions with Turkey 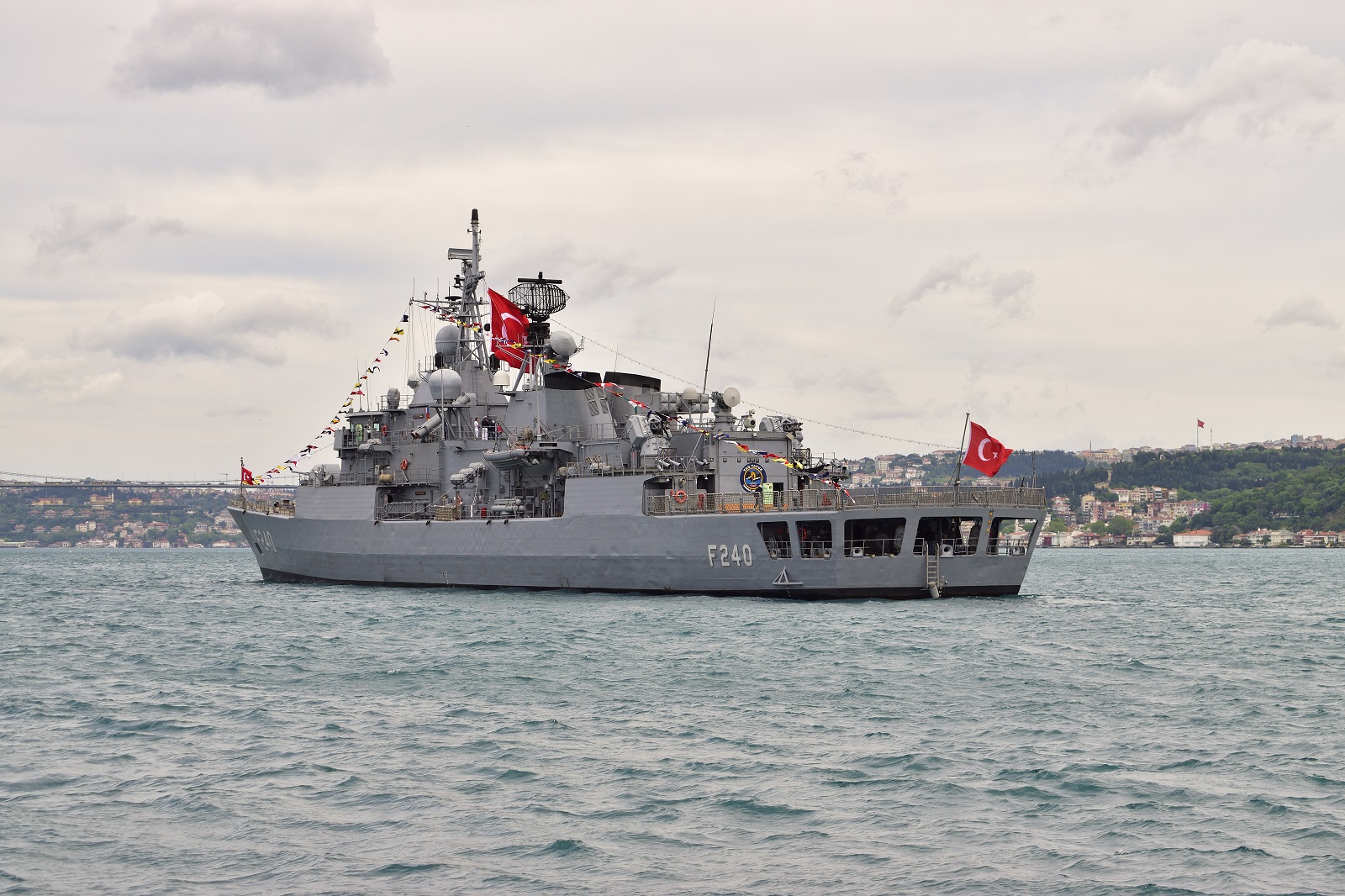 Tensions between Greece and Turkey escalated as both countries held rival naval drills in the eastern Mediterranean amid a simmering dispute over energy exploration in the region, Reuters reports. The NATO members both issued an advisory on Sunday saying they’d be conducting naval drills off the Greek island of Crete. Each described the other’s maneuvers as illegal.

Erdogan escalates hostile rhetoric: Turkey President Tayyip Erdogan on Monday accused Greece of “sowing chaos,” prompting Greek government spokesman Stelios Petsas to reply that Athens will be “responding calmly and with readiness both on a diplomatic and on an operational level” to defend its sovereign rights.

Germany steps in to cool heads: Germany’s Foreign Minister Heiko Maas visited Athens and Ankara separately on Tuesday to mediate the dispute. He urged resumed dialogue, describing the situation as “playing with fire, with any small spark potentially leading to catastrophe,” Bloomberg reports. Germany’s intervention last month succeeded in persuading Ankara to pause its activities in the Meditterranean, but that was short-lived. A ministry spokesman had previously said that Germany “regrets” Turkey’s decision to extend its exploration work at sea. Germany, as one of the largest economies in Europe, represents a major customer that will be buying the gas from the contested region.

Beyond its bullying-as-foreign-policy strategy, Turkey has been attempting to emerge as a regional energy power. Turkey announced last Friday a major gas discovery on the Black Sea that could potentially transform the sultanate from a mere consumer and cross-border conduit for gas trade to a sizable regional producer.

Meanwhile, Greece’s parliament is set to ratify today a maritime accord it signed with Egypt. Parliament last week ratified the accord with Greece to create a joint exclusive economic zone in the eastern Mediterreanean. The accord aims to advance both countries’ ambitions to maximize their utilization of the resources available in the region, marking a step towards more natural gas exploration and extraction for Egypt. The move has naturally made the Sultanate all the more thirsty.