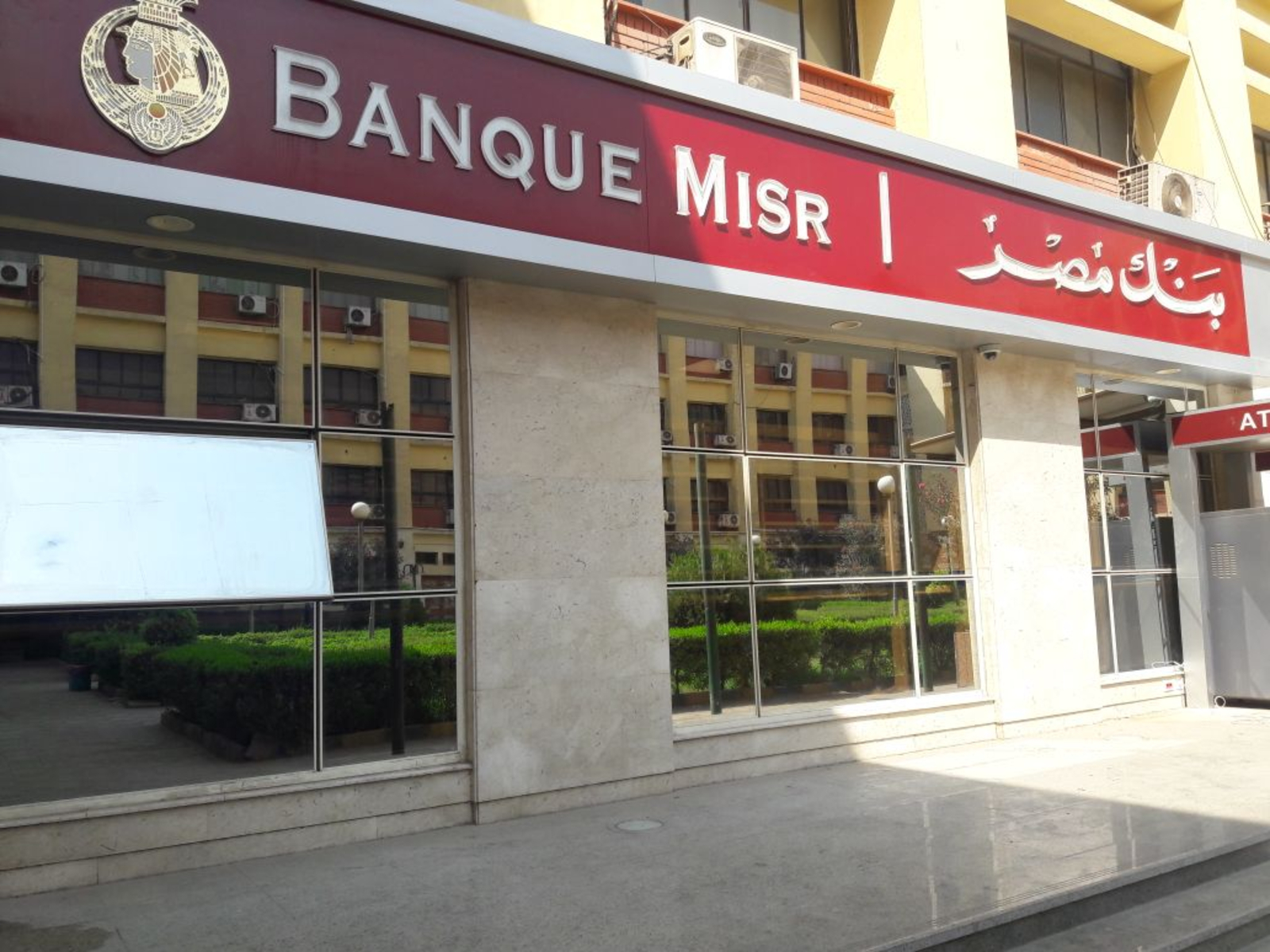 This is the second time in as many months that state and private-sector players have partnered up to look for opportunity in financial services. EFG Hermes and the Sovereign Fund of Egypt said in late June they were aiming to take a 76% stake in the Arab Investment Bank as EFG Hermes aims to turn itself into a universal bank. The proposed acquisition would see EFG Hermes take a controlling 51% stake in AIB.