It’s shaping up to be a short (but busy) week as the Islamic New Year holiday looks set to fall on Thursday. Prime Minister Moustafa Madbouly confirmed the day is a paid holiday for the public sector. You can expect to hear in the next day or two that the stock exchange, banks and the private sector are also off.

That 1% “corona tax” on all salaries is now real: President Abdel Fattah El Sisi has signed into law the “corona tax” bill that requires companies to dock 1% from all employees’ net monthly salaries for 12 months. Anyone with a salary is subject to the 1% levy, whether they’re private or public sector. Pensioners will see 0.5% less in their monthly allowance during the same period, with all proceeds placed in a special “epidemics and natural disasters” account at the CBE to support the drive to protect the nation from the pandemic. Look for guidance from the taxman as early as this week on when the measure officially goes into effect.

MPs are back from a three-week recess today for another three days of plenary sessions. Tuesday will be the House of Representatives’ last session before it finally adjourns for its summer recess, Ahram Online reports, citing an unnamed source. It remains unclear whether parliament will reconvene in October ahead of elections for the House, which are expected in November, the source says.

Among the bills up for discussion this week — it’s anyone’s guess at this point how much of the list MPs will be able to get through:

The results of last week’s Senate elections are due this Wednesday, with any runoffs set for 8-9 September. Voters will elect 200 members of the newly reconstituted upper house of parliament, with the other 100 set to be appointed by the presidency.

EGP WATCH- EGP hits 10-week high against the greenback: The EGP gained almost three piasters against the USD on Thursday, rising to 15.88. This is the strongest the currency has been in USD terms since 1 June.

GERD talks may get back underway tomorrow: Both Sudan and Ethiopia have signaled they are willing to resume negotiations over the filling and operation of the Grand Ethiopian Renaissance Dam (GERD) tomorrow, according to Al Arabiya. Egypt, Ethiopia, and Sudan last week agreed to suspend talks for a week after Khartoum threatened to boycott the negotiations due to Ethiopia’s refusal to commit to a timetable for filling the dam’s reservoir. Meanwhile, Pope Francis called on the three countries to engage in dialogue and eschew “enmity, misunderstanding, and conflict,” according to Reuters.

Prime Minister Moustafa Madbouly is in Sudan ahead of the talks. The prime minister, along with the ministers of irrigation, health, industry and electricity, traveled to Sudan yesterday to discuss the GERD ahead of a potential resumption of talks, the cabinet said in a statement. Madbouly also discussed Egypt and Sudan’s electricity interconnection project with the deputy head of the country’s governing council, Mohamed Hamdan Dagalo.

The Health Ministry confirmed 17 new deaths from covid-19 yesterday, bringing the country’s total death toll to 5,141. Egypt has now disclosed a total of 96,336 confirmed cases of covid-19, after the ministry reported 116 new infections yesterday. We now have a total of 58,835 confirmed cases that have fully recovered.

New infections have eased in recent days after rising into the 170-range last week.

Parents are getting a partial rebate on school bus fees from the 2019-2020 school year: The Consumer Protection Authority (CPA) decided last week that school bus fees paid to cover the second term of the 2019-2020 academic year will be deducted from tuition fees charged for the 2020-2021 academic year, CPA Head Ahmed Samir said on Extra News (watch, runtime 06:29). Non-compliant schools will be fined between EGP 10k and EGP 1 mn, while repeat offenders will be slapped with a fine between EGP 20k EGP 2 mn. Parents have complained that they were made to pay bus fees despite students moving to online learning after the government closed schools due to covid-19.

Starting yesterday, foreign tourists need to show a negative PCR test for the virus that causes covid-19 taken within 72 hours of flying to Egypt. Some tourists were turned back on landing yesterday when they could not produce the certificate, Al Masry Al Youm reports. Airlines bringing in passengers who can’t produce the tests on landing could face fines, the Civil Aviation Ministry said. Passengers travelling on direct flights to Sharm El Sheikh, Taba, Hurghada, Marsa Alam, and Matrouh airports will be exempt, as are all Egyptian nationals.

Cairo coffee shop, restaurant owners are still pushing to be allowed to stay open past midnight, according to Al Mal. Coffee shops and restaurants nationwide were allowed to open for seated customers in June, but only at a 25% capacity and until 10pm. This was later relaxed to 50% and 12pm. Industry lobbyists were successful in getting authorities to extend closing time for these establishments in touristic cities to 2am. 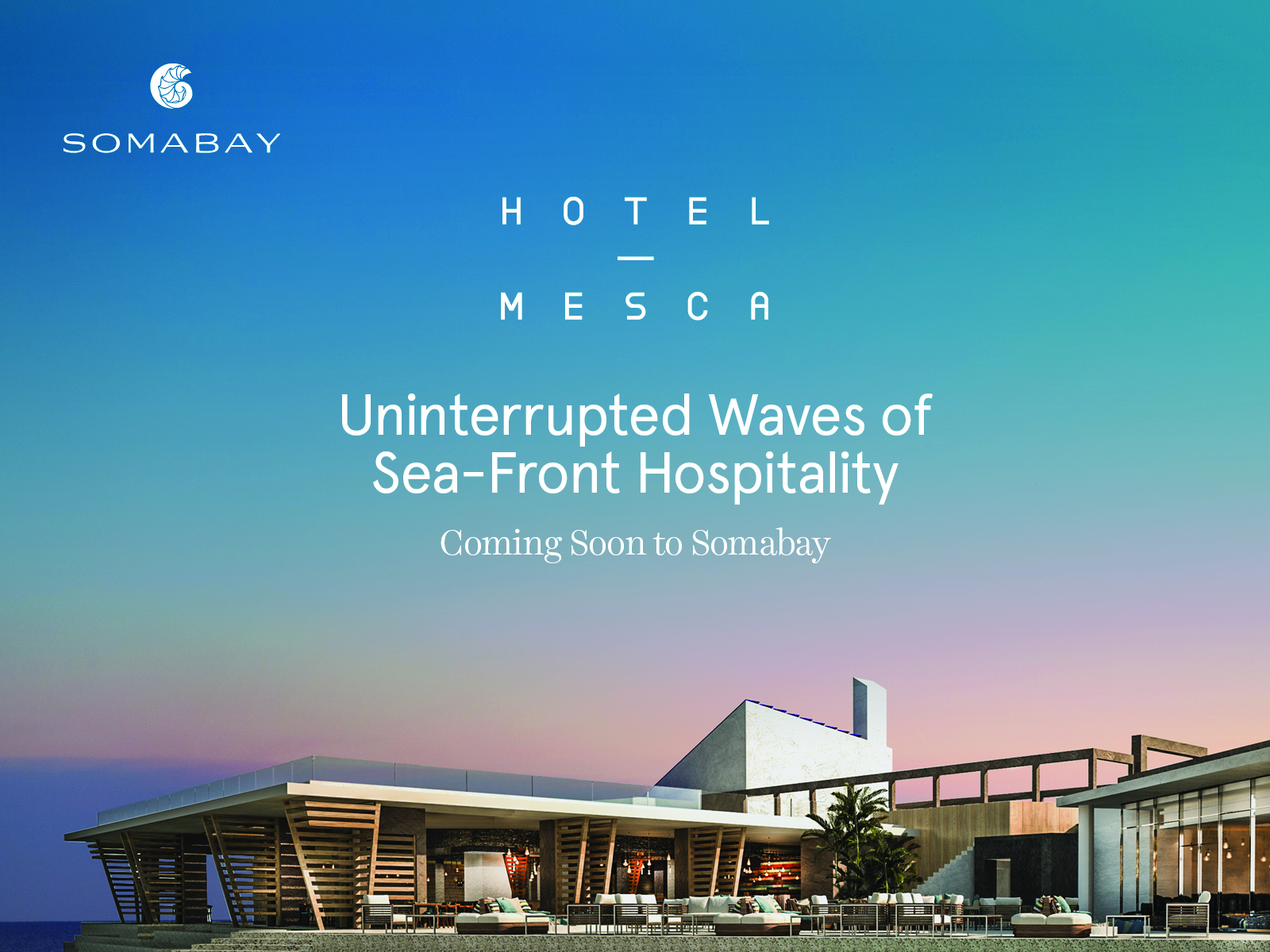 Europe’s post-lockdown corona honeymoon period looks like it’s coming to an end: Infection rates in France, Spain and Germany are surging, with all three countries last week reporting daily highs not seen in months, the BBC reports. The rising numbers, which have been linked to tourists, are triggering the return of travel restrictions across the continent, with governments requiring travelers from an increasing number of countries to self-quarantine and most states advising against travel to Spain, according to the Wall Street Journal.

UAE, Israel to establish diplomatic relations in historic peace agreement: The United Arab Emirates and Israel sealed a watershed diplomatic agreement brokered by the Trump administration that saw the two agree to “full normalization of relations” in return for Israel halting plans to annex its settlements in occupied West Bank territory, the New York Times reports. In a shock announcement on Thursday, Trump hailed the pact as a “significant step towards building a more peaceful, secure and prosperous Middle East” and said it would lead to increased investment and security as the countries launch regular direct flights and open embassies. The agreement makes the UAE the first Gulf country to formally establish ties with Israel and only the third Arab country after Egypt and Jordan.

President Abdel Fattah El Sisi praised the accord on Twitter and called UAE Crown Prince Mohamed bin Zayed to congratulate him on the UAE’s “historic peace step,” Ittihadiya said in a statement.

Less than trilled: Palestine condemned the agreement as a “betrayal of Jerusalem, Al Aqsa and the Palestinian cause,” while Iran, Turkey and Hezbollah responded as you might expect.

Will the pact actually prevent an Israel land grab? Israel didn’t provide the UAE with any guarantees that it won’t move to annex parts of the West Bank down the line, according to a UAE minister, who told the Independent that the two sides reached “understandings” rather than any concrete pledges.

Elsewhere in the region: The US could trigger a “diplomatic crisis” if it unilaterally tries to extend an expiring arms embargo on Iran, Bloomberg reports. The UN Security Council declined on Friday to extend the embargo.

US President Donald Trump is giving ByteDance 90 days to divest in TikTok’s operations in the US, the Verge writes. He also ended a waiver that allowed some US companies to sell goods to Chinese telecom giant Huawei without a license, citing national security threats from the Chinese Communist Party. Microsoft is in talks to buy TikTok, but the app could see its operations in the US come to an abrupt end if no agreement is reached within the 90-day deadline. 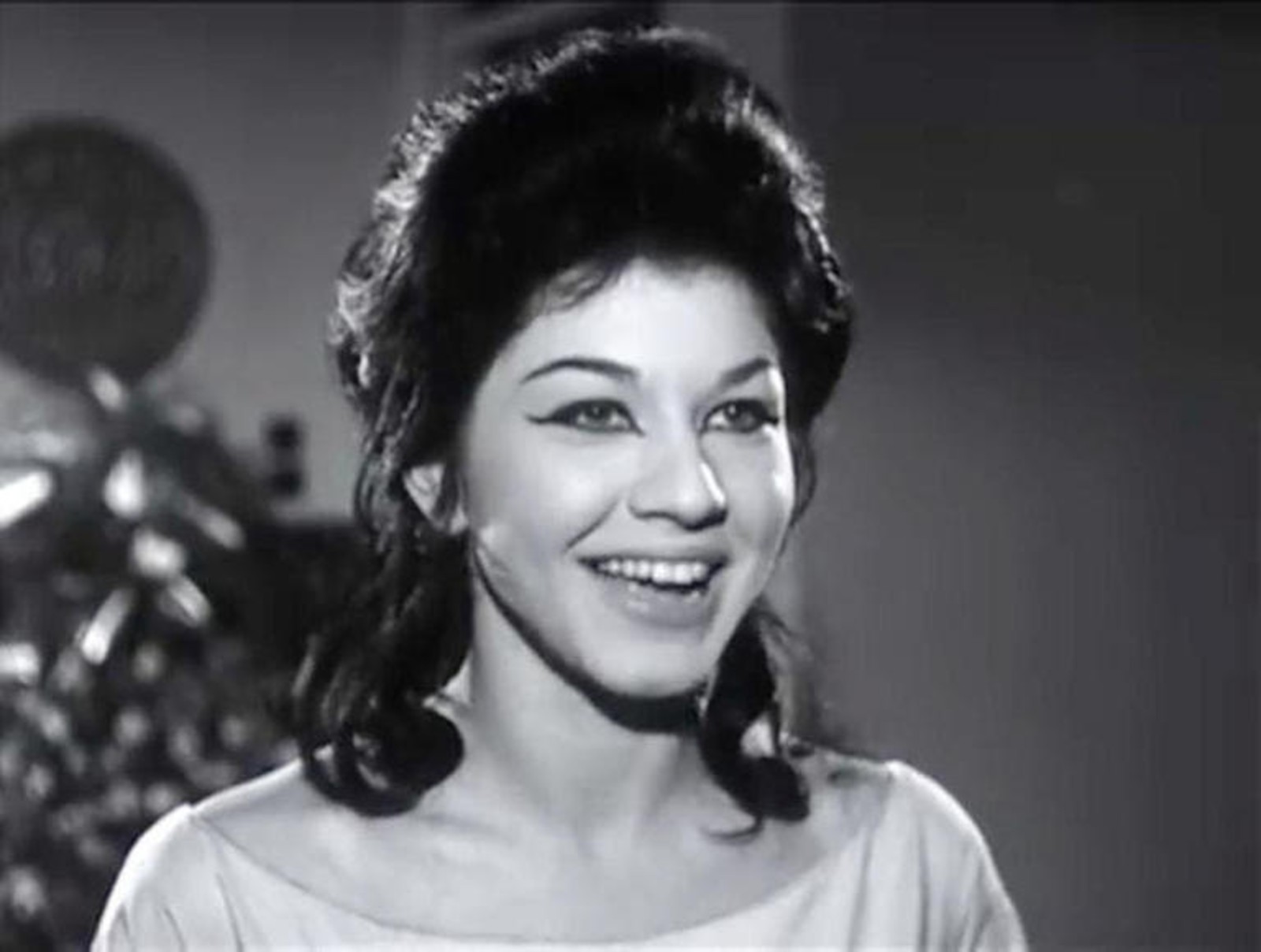 Beloved black and white film star Shweikar passed away at age 82 on Friday after struggling with poor health, according to BBC Arabic. Shweikar began her artistic career in the early ‘60s with roles that were primarily in the drama genre, but later moved onto comedy roles, acting alongside former husband Fouad El Mohandes, among others. Her burial took place yesterday in 6 October City.

Correction (16/08/2020): A previous version of this article incorrectly stated that the 1% ‘corona tax’ on salaries will be deducted from gross monthly salaries until the end of the current fiscal year.