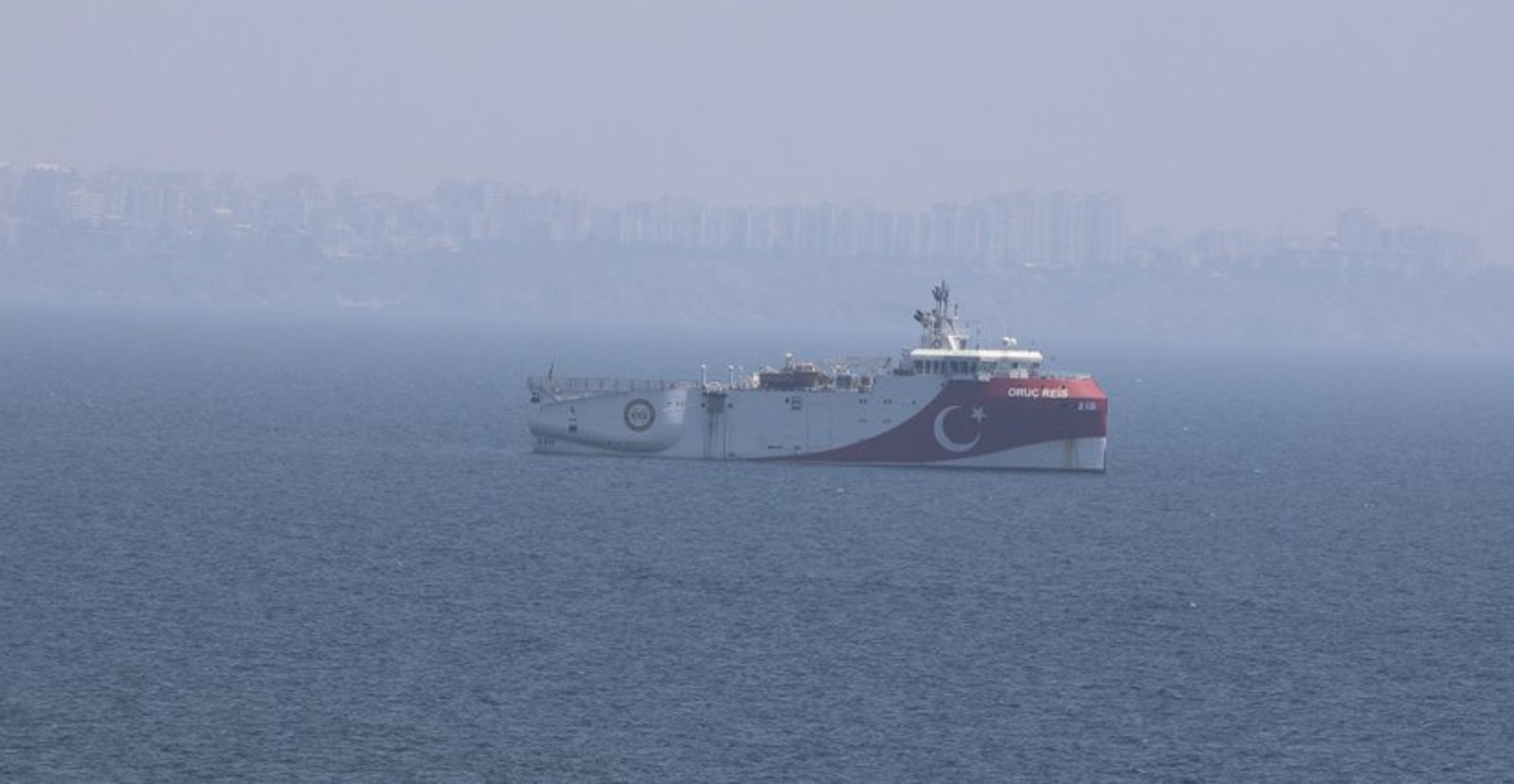 Tensions rise in the EastMed as Turkey plows ahead with gas survey: Turkey dispatched a vessel to conduct a seismic survey in the eastern Mediterranean yesterday, just days after Egypt and Greece signed an agreement creating a joint economic zone in the disputed territory, Reuters reports. The Turkish navy said the Oruc Reis vessel will conduct the survey in the area over the next two weeks, prompting condemnation from Greece, which denounced the activity as illegal.

Disputed claims to the region’s gas reserves have been a long-term source of friction between Greece and Turkey, but tempers have risen in recent months as Ankara has become more belligerent with its gas exploration efforts. Turkish activity in disputed Cypriot waters and Ankara’s agreement with Tripoli to set up a joint zone have been met with hostility by Greece, Cyprus, and Egypt, which hold competing claims to the maritime territory.

And now Egypt is directly involved in the spat: Reports last week indicated that the territory demarcated by Egypt and Greece in their joint economic zone overlaps that claimed by Turkey and Libya in an attempt to prevent Ankara from increasing its control over the region’s reserves. Tensions seemed to be abating after Germany persuaded Turkey to pause the survey and commit to talks with Greece, but Ankara quickly dispensed with diplomacy after Egypt and Greece announced their agreement, promising to push ahead with its gas exploration and ending hopes for negotiations.

Adding fuel to the fire, Turkey also launched naval exercises off the coast of two Greek islands in a flex that Bloomberg says demonstrates Ankara’s unwillingness to give up its maritime claims.

The Foreign Ministers of Egypt, Greece, and Cyprus were quick to hop in a call to discuss the latest developments, Cyprus’s Foreign Ministry said on Twitter.

Greece had some choice words for Turkey: “Greece will not be blackmailed. It will defend its sovereignty and its sovereign rights. We call on Turkey to immediately cease its illegal activities, which undermine peace and security in the region,” the Foreign Ministry said in a statement.

And put its military on alert: Greek Minister of State Giorgos Gerapetritis said on TV that the “majority of the fleet is ready at this moment to go out wherever is needed,” and that it would be reinforced “if necessary,” reports the Associated Press.