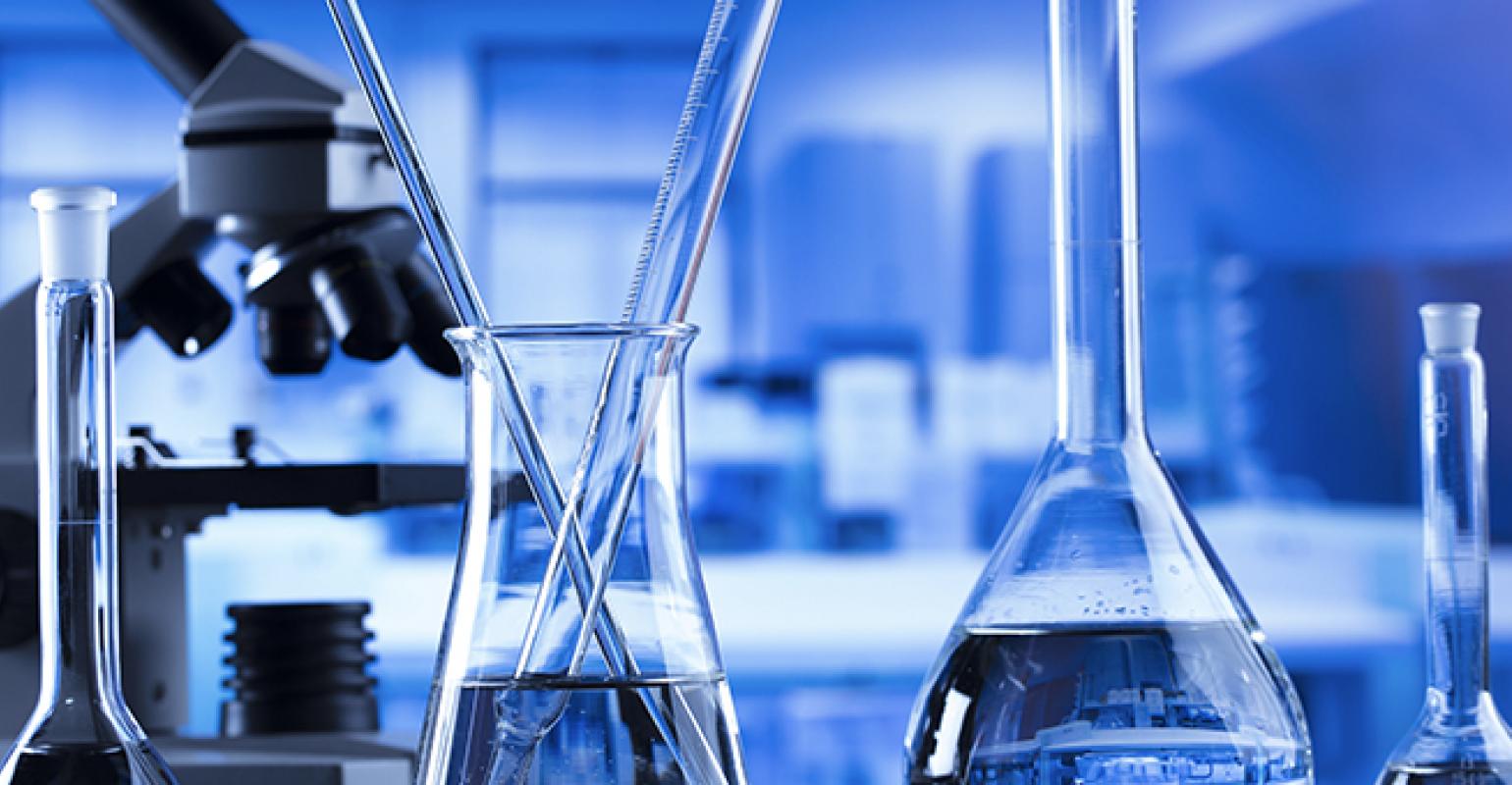 Background: Speed Medical first announced in June that it had entered acquisition talks with City Labs. The two currently operate 23 medical labs in Port Said, Suez, Ismailia, Damietta, Mansoura and Port Fuad through CitySpeed, a joint venture set up in 2018. The company said it would finalize the transaction after completing a EGP 220 mn capital increase, one of two increases that it hopes will allow it to make the leap from the small-cap NileX to the EGX.

SPMD will also open seven new medical labs in Alexandria next month worth some EGP 12 mn as part of the company’s expansion strategy kicked off late last year, Lasheen said. The company expects to have 30 new outlets under its belt by the end of the year through acquisitions and opening new branches, he said. This would take the company’s branch count to 100, he added.