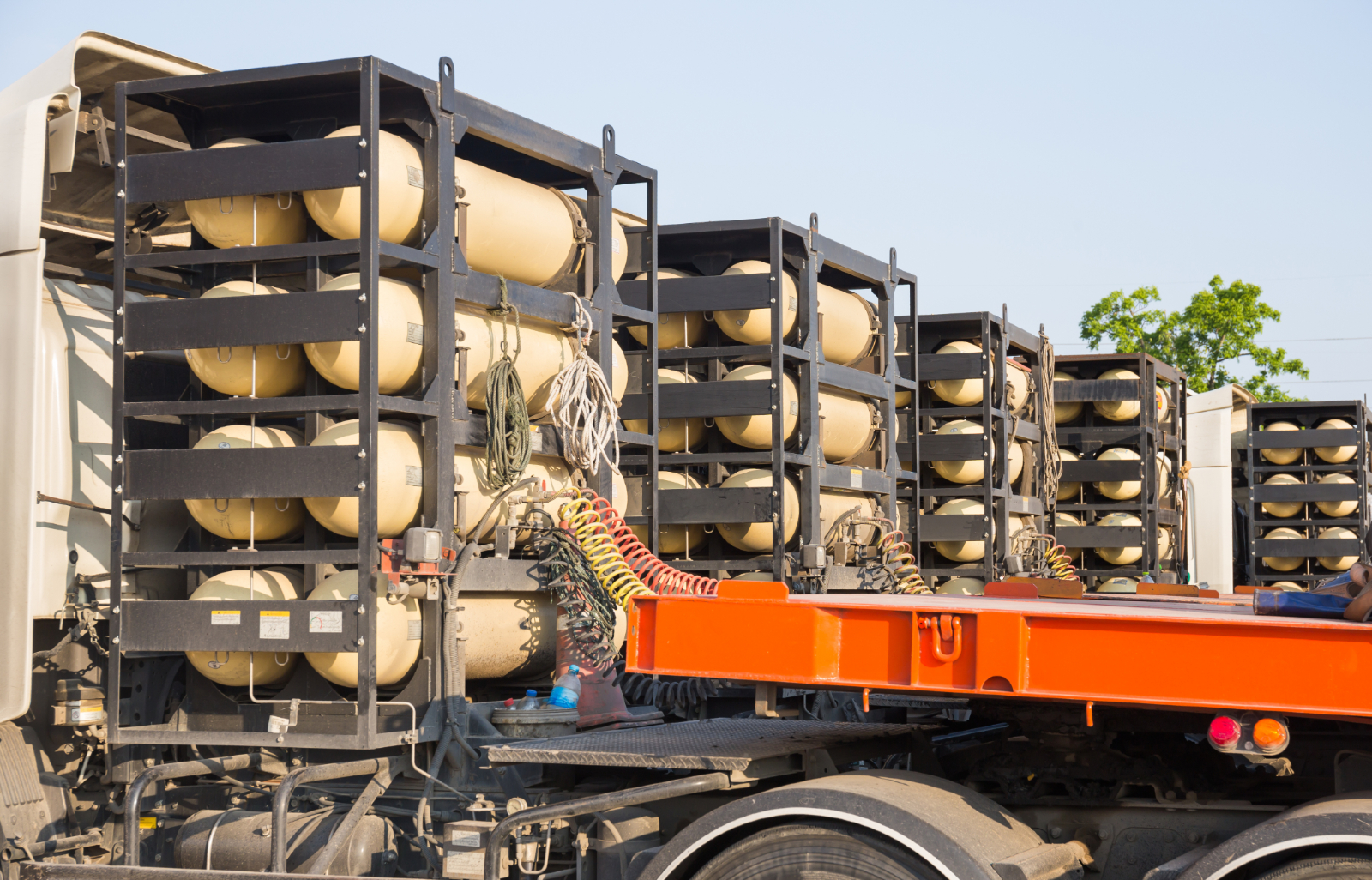 Gastec plans to open 23 new natural gas filling stations and five integrated natgas and gasoline stations this year as the government pushes ahead with an ambitious program to convert the nation’s vehicles to run on natgas, Al Mal reports, citing unnamed sources at the company. Trade Minister Nevine Gamea said last month that the government will open another 366 natgas stations around the country as part of a new initiative to outfit mns of vehicles with dual-fuel engines. There are currently 190 natgas stations in the country, 100 of which are operated by Gastec.

TAKE A DEEP DIVE into the subject with Hardhat, our weekly infrastructure vertical, which wrapped up yesterday its three-part look at the conversion plan: Part 1, Part 2 and Part 3.

The great big natural gas transition: The Sisi administration earlier this year announced a multi-year plan to convert or replace 1.8 mn cars to run on both gasoline and natural gas. Owners of vehicles over 20 years’ old will receive low-interest loans through the MSME Development Agency to purchase new dual-fuel vehicles, while those with younger vehicles will be able to access zero-interest finance to outfit them with new engines. President Abdel Fattah El Sisi said that car licenses will be conditioned on citizens complying with the program and converting their vehicles.

Expect to see more cars running on natgas on the road as car distributors look to import CNG-powered models: Fiat and Alfa Romeo’s local agent Dynamics Distribution is planning to roll out passenger cars and cargo vans that run on natural gas “as soon as possible,” CEO Emad Helmy told Hapi Journal. Helmy did not provide further details on the timeline.