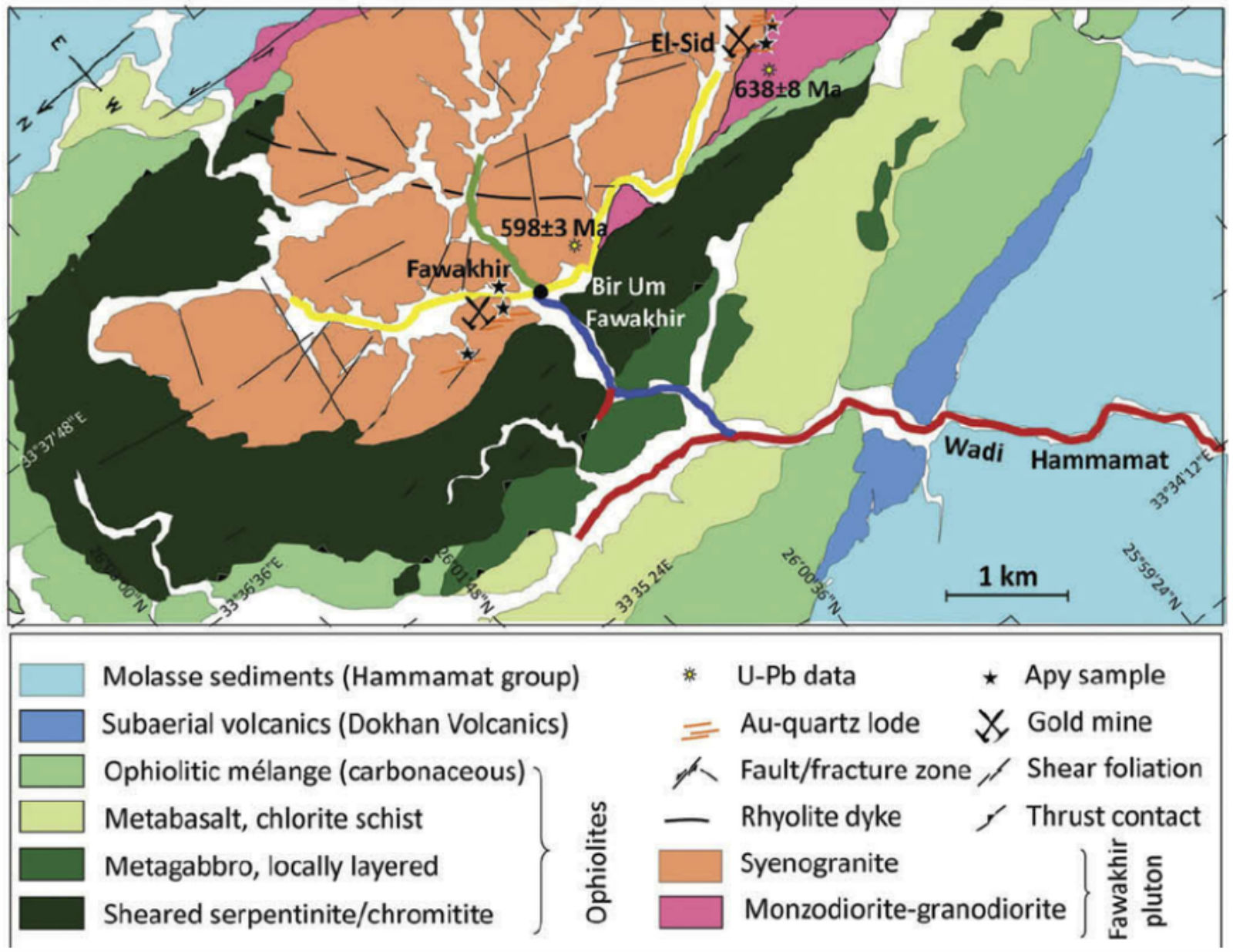 DISPUTE WATCH- SMW Gold pledges to develop Al Fawakhir gold mine following withdrawal of arbitration case: Russian miner SMW Gold has reached an agreement with the government to renegotiate a gold exploration contract at the Al Fawakhir concession in the Eastern Desert, Al Mal says, citing an unnamed official. SMW has been the subject of a drawn-out arbitration dispute with the Egyptian government, filed in 2013 after the Egyptian Mineral Resources Authority (EMRA) accused it of failing to invest the agreed amount in the Al Fawakhir and Om Balad concessions, awarded back in 2006.

SMW recently withdrew the case after being acquired by Africa-focused Australian miner Allied Gold, according to a letter by the Cairo Regional Centre for International Commercial Arbitration (CRCICA) that the newspaper says it has seen. Following the acquisition, SMW handed over a USD 5 mn letter of guarantee to the government to return to Al Fawakhir and USD 8.5 mn to launch the exploration program, according to the official.

Al Fawakhir isn’t a name any of us heard of in a while: Al Fawakhir is an ancient gold mine located in the Eastern Desert and for which the Pharaohs drew up the first geological map in Egypt’s history. It was developed by the British in 1948, but then closed by Gamal Abdel Nasser following the 1952 Revolution.