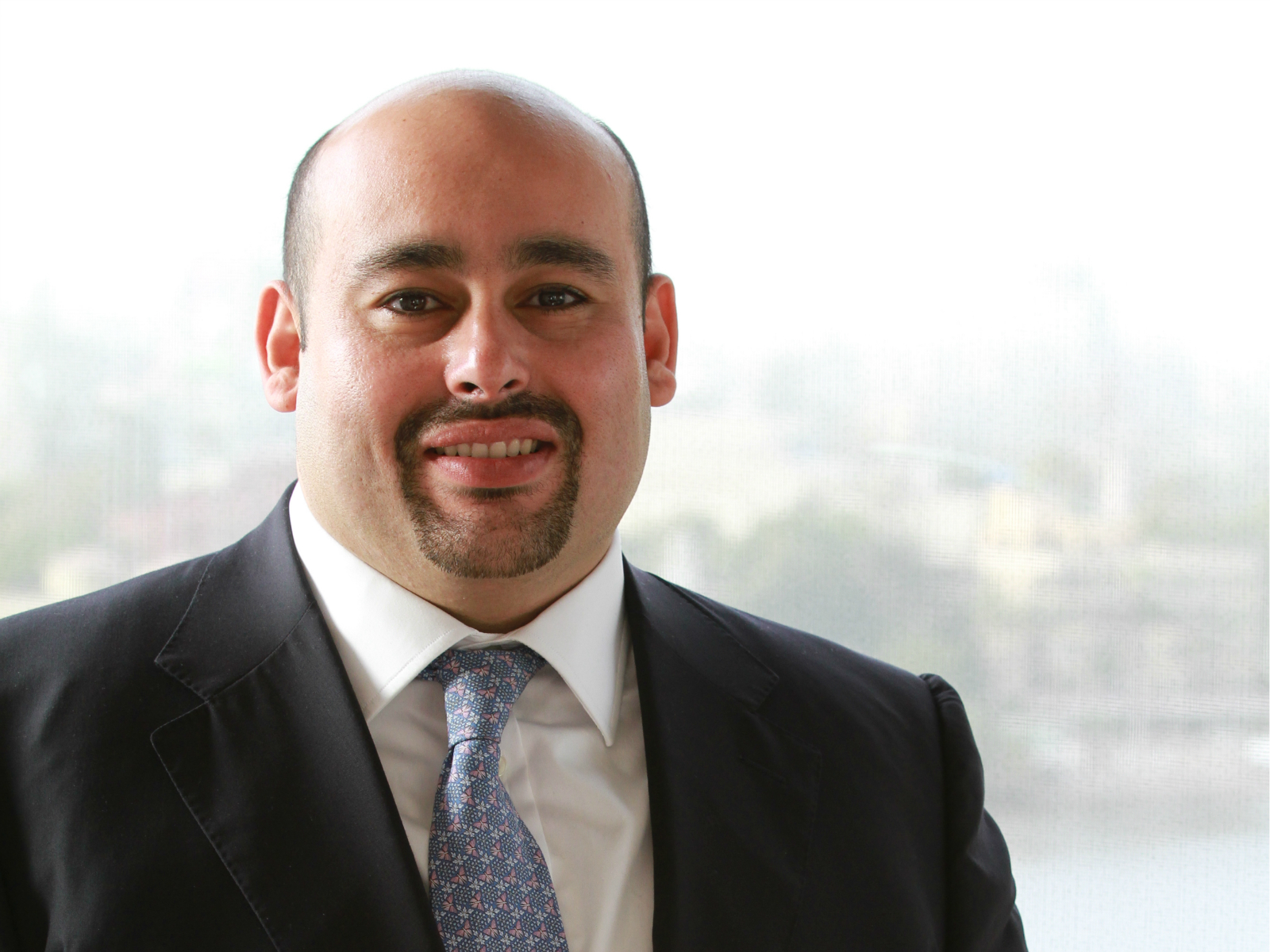 PE giant Actis to make new renewables acquisition this year, likes fintech, healthcare: Leading emerging-market private equity firm Actis expects to close a new investment in Egypt’s renewables sector by the end of the year, Sherif El Kholy, head of the firm’s Middle East & North Africa business, told Hapi Journal without revealing the project or the size of the investment. The firm, which last year invested in a 250 MW wind farm in the Gulf of Suez through its renewable energy company Lekela, is interested in getting involved in “all new projects” in the sector and is currently considering several prospects, he said.

Potential acquisitions in the fintech and healthcare sectors are also on Actis’ radar, El Kholy said, noting that both have proven themselves to be solid defensive sectors in the face of the pandemic. The firm has investments in both sectors, through its 7.2% stake in Egyptian e-payments firm Fawry and its ownership of Cleopatra Hospitals and Al Borg Laboratories, and is focused on helping these companies expand in their respective spaces, he said.

Actis’ bid for Siemens’ plant moving forward: El Kholy gave little updates on its bid to acquire a stake in one of the three, 4.8-GW Siemens-built combined-cycle power plants that the Sovereign Fund of Egypt is marketing to private investors. He noted only that officials have been working with the anointed financial advisor on the tender process and that Actis has been actively responding to improve its chances. The firm submitted the bid late last year, and is competing with France’s Engie, China Datang Overseas, Blackstone Group’s Zarou, and Edra Holdings. Electricity Ministry sources said previously that Zarou had submitted the best financial offer, making it the top contender.

Plans to invest alongside SFE underway: Alongside its bid to acquire the plants, Actis is also planning to invest with the Sovereign Fund of Egypt (SFE) in several key sectors including infrastructure, energy, and healthcare under an MoU signed with the fund earlier this year, El Kholy said. The plans were said then to involve channelling some GBP 3 bn worth of investments into Egypt over the next three years.