YBG’s guide to surviving the pandemic 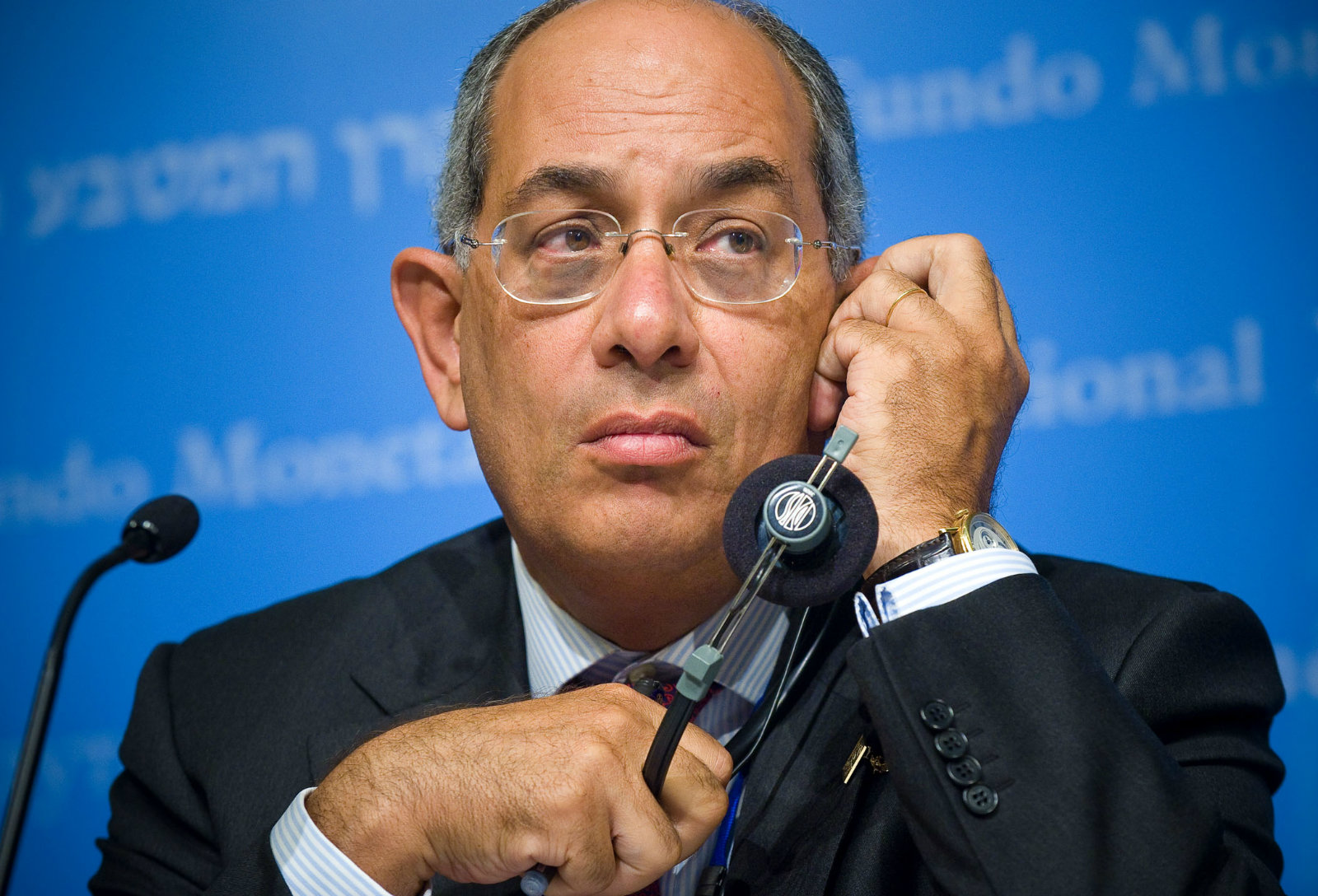 Stop worrying and love the deficit — YBG’s guide to surviving the pandemic: Governments are going to have to get used to deploying interventionist policy if economies are going to survive the current crisis. This was the key takeaway from an interview on Al Kahera Wal Nas with Mubarak-era finance minister Youssef Boutros Ghali — the man who at one time made it almost-fashionable to pay taxes — who argued that the “patient” that is the pandemic economy will be in serious trouble if governments don’t do more to support consumption, encourage lending and give companies incentives to invest. Even though every economy has a unique composition, governments should prioritize public spending and personal incomes as a general approach to keep their economies afloat, says Boutros Ghali, noting that emerging economies need to take cues from the developed world, something that is only just starting to happen.

Boutros Ghali uses an analogy that likens the covid economy to a crash survivor in need of a total body fix. Unlike during the global financial crisis, covid recovery efforts need to be multi-layered, he says, suggesting that governments should continue to use a mix of affordable lending, cash handouts, and “anything that keeps [the patient] alive.” The end goal of any recovery effort is to support consumption, a point he hammers home at several points in the interview. Expansionary monetary policy to reduce the cost of borrowing and measures to shore up social safety nets to protect the vulnerable should also be key to any recovery effort, he says.

The global financial crisis was caused by a heart attack at the center of the economy (the money markets). The prescribed treatment was coordinated and massive bond- and asset-purchasing programs by the world’s major central banks, a policy YBG played a key role pushing for as then-chair of the IMF’s policy-setting committee. Those programs involved, in no small part, loans to institutions at historically low interest rates. This, however, meant the money was paid back directly by the borrowers.

Now, governments need to step up and take the hit. Rather than passing debt on to already-burdened consumers, they should explore every avenue possible to increase disposable incomes, Boutros Ghali stresses. In the process of doing this, government deficits are widening dramatically, calling into question whether economies can afford such large-scale fiscal programs. Here, Boutros Ghali argues that governments are able to keep the printing presses running and dismisses arguments from the deficit hawks, claiming that since consumption will likely remain low in the coming months, governments need not worry about inflation.

Other takeaways from the interview: