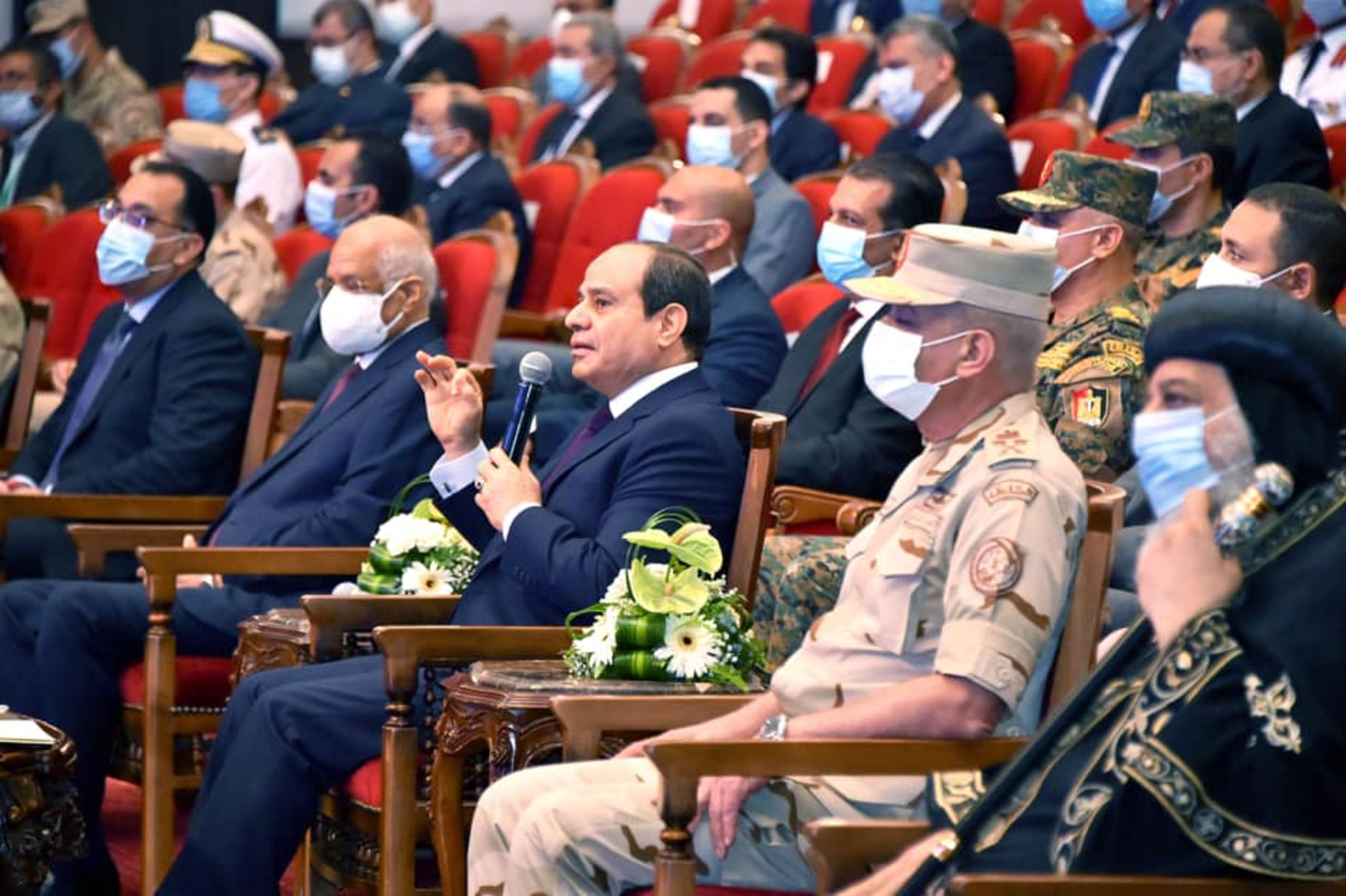 El Sisi vows to push ahead with reforms, protect Egypt’s national security in 30 June speech: Egypt will do “what is needed” to protect its sovereignty and national security from the threats borne out of the “turbulent” regional landscape, President Abdel Fattah El Sisi said in a speech yesterday commemorating the anniversary of the 30 June revolution. El Sisi stressed that Egypt always prefers peace over conflict and is prepared to cooperate in goodwill with its neighbors to achieve stability. The president’s comments came after he signaled earlier this month that Egypt could stage a military intervention in Libya as a means of self-defense, and Ethiopia separately raised the specter of war over the Grand Ethiopian Renaissance Dam.

Egypt will continue to push ahead with its reform plans to undo years of corruption and neglect that have affected the country’s economy and infrastructure over the years, El Sisi also said at an inauguration ceremony for several national projects yesterday. The president pointed to his administration’s work over the past six years to develop the country’s roads and said that, while there is more work to be done, it will cost the state EGP tns (watch, runtime: 4:41). The ceremony saw El Sisi inaugurating the renovated Baron Empain Palace, two airports (Sphinx on the capital city’s west side and at the new administrative capital), and several projects in West Cairo, Ittihadiya said.

The government plans to invest some EGP 400 bn in construction and infrastructure projects in the upcoming fiscal year, which begins tomorrow, Prime Minister Moustafa Madbouly said at the inauguration ceremony. The investments are part of the government’s plans to create as many jobs as possible, Madbouly said. Egypt’s unemployment rose to 9.2% in April as the government’s precautionary measures to limit the spread of the novel coronavirus hit the economy.