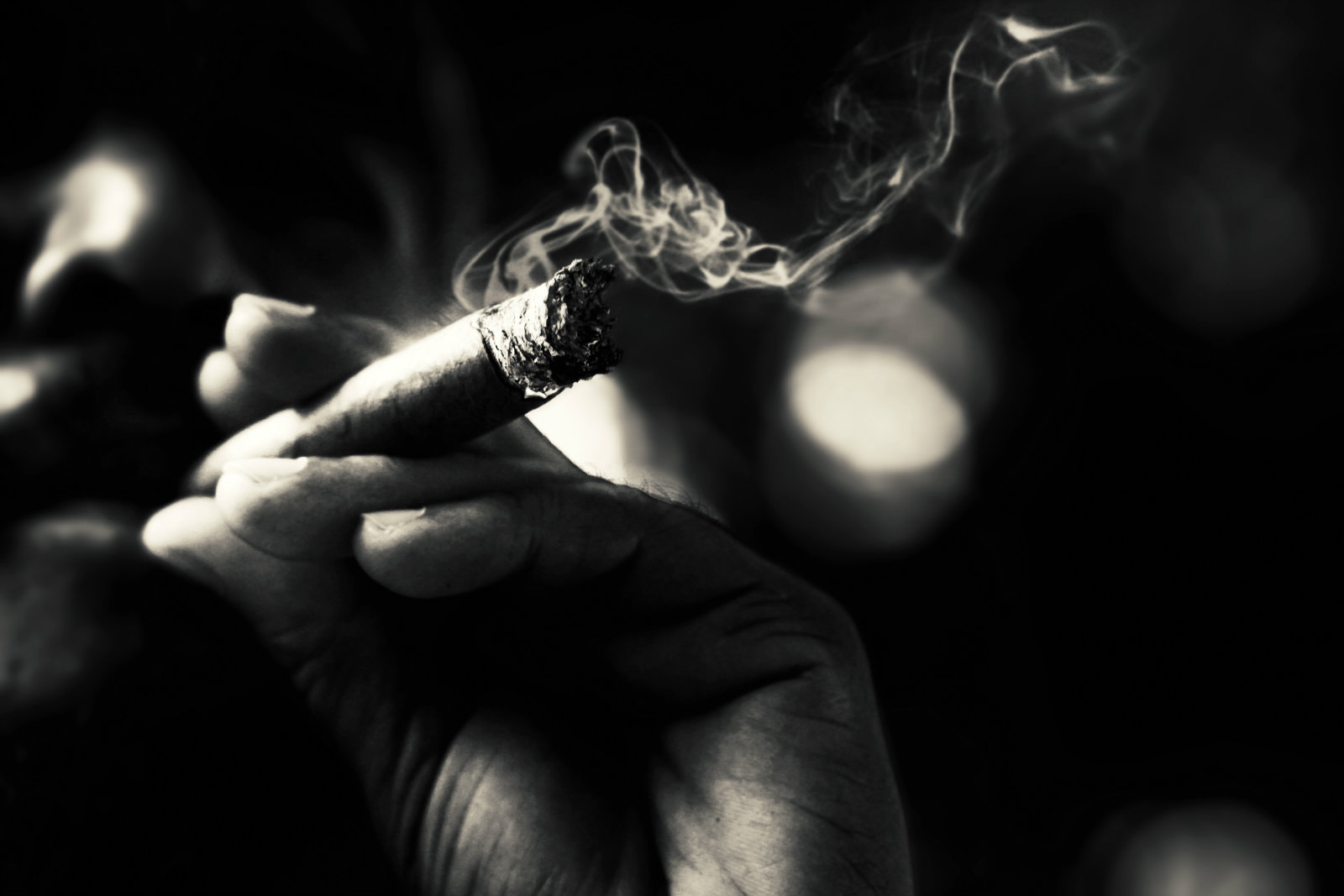 Private equity bosses are raking in bns running funds that fail to beat cheap tracker funds, according to a new Oxford Business School study. Authored by Ludovic Phalippou, professor of finance at Oxford University’s Said Business School, the report finds that top executives at private equity firms including Blackstone, Apollo, KKR and Carlyle have netted around USD 230 bn in management fees from investors in exchange for meagre returns equal to those generated by passive funds tracking US stocks. Comparing the performance of the big four PE firms with large US public pension plans, Phalippou found that the pension plans earned about USD 1.50 (after fees) for every USD 1 invested in private equity funds between 2006 and 2015 — meaning they both churn out an average annual return of 11% over the same period.

A staggering transfer of wealth: Over the past 15 years, the number of private equity chiefs with personal fortunes exceeding USD 2 bn has risen to 22 from three. Blackstone co-founder Stephen Schwarzmann has risen to become the world’s 29th richest person with a net wealth of USD 17.7 bn. Apollo founder Leon Black is ranked #63 with a USD 7.7 bn fortune while KKR’s George Roberts and Henry Kravis have both accumulated fortunes in excess of USD 6 bn. “This wealth transfer from several hundred mn pension scheme members to a few thousand people working in private equity might be one of the largest in the history of modern finance,” Phalippou wrote.