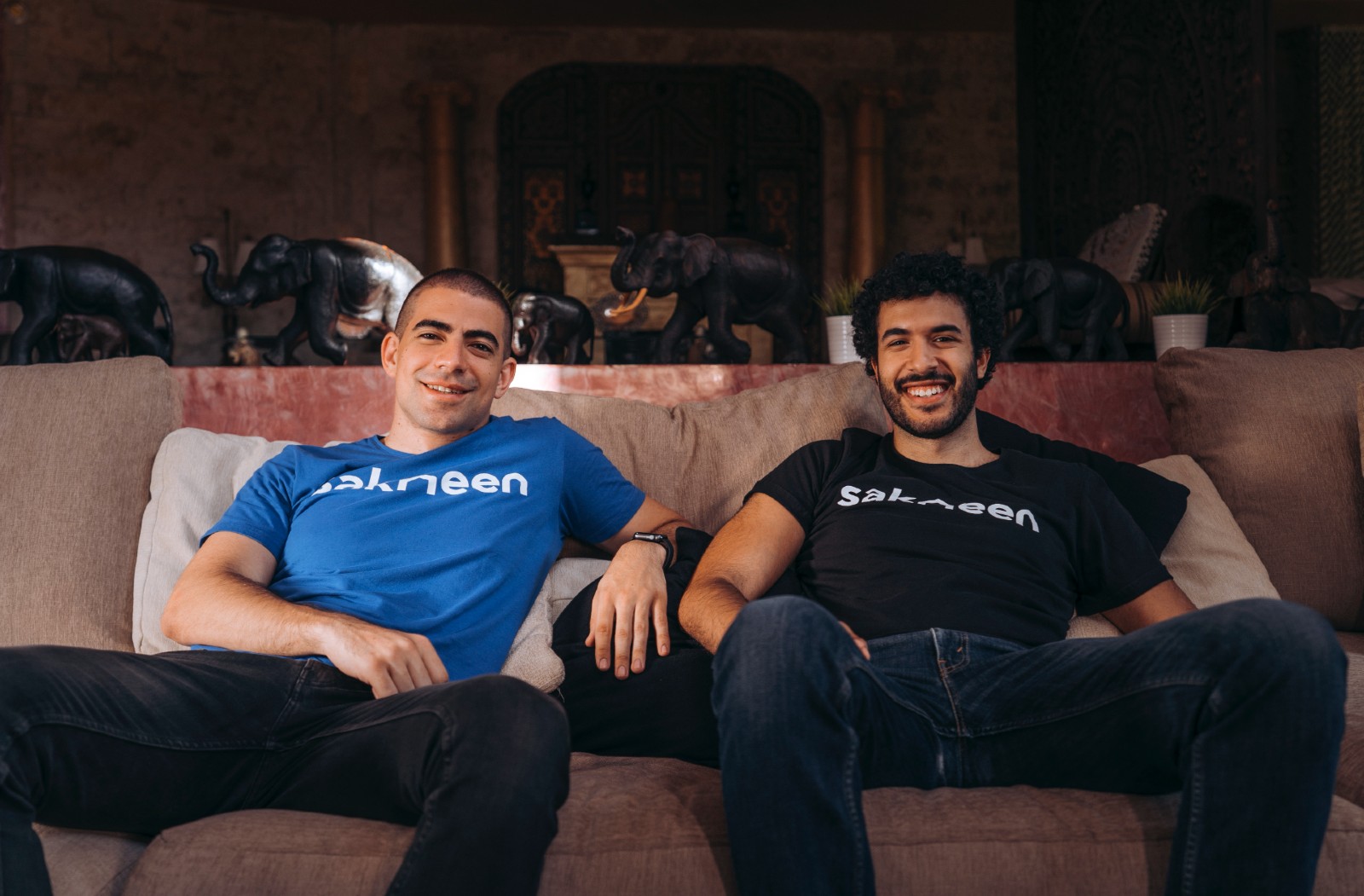 STARTUP WATCH- Egyptian homebuying online platform Sakneen has raised USD 150k in pre-seed funding from US accelerator Y Combinator, co-founders Hussein El Kheshen and Ramy Khorshed told Enterprise in an exclusive interview. The company became one of the very few Egyptian startups to receive funding from the high-profile accelerator earlier this year, joining its Winter 2020 batch and receiving mentorship in California from January-March.

This is the first time the company has received outside funding: Until Y Combinator entered the fray the company had been entirely bootstrapped, said Khorshed, CEO of the company. “To receive this funding was super encouraging in terms of getting our first bit of institutional validation,” he added.

The funds have been directed towards building Sakneen’s web-based platform, which is expected to launch shortly. Sakneen aims to help real estate developers and agents connect directly with prospective homebuyers, and is now focused on bringing real estate developers ahead of the launch. One core goal is to make it easier for developers to showcase their available properties, which can be quickly uploaded to the company’s platform. “We’re essentially building a control panel for real estate developers, who can bring all their inventory online in the space of a few minutes,” said CTO El Kheshen.