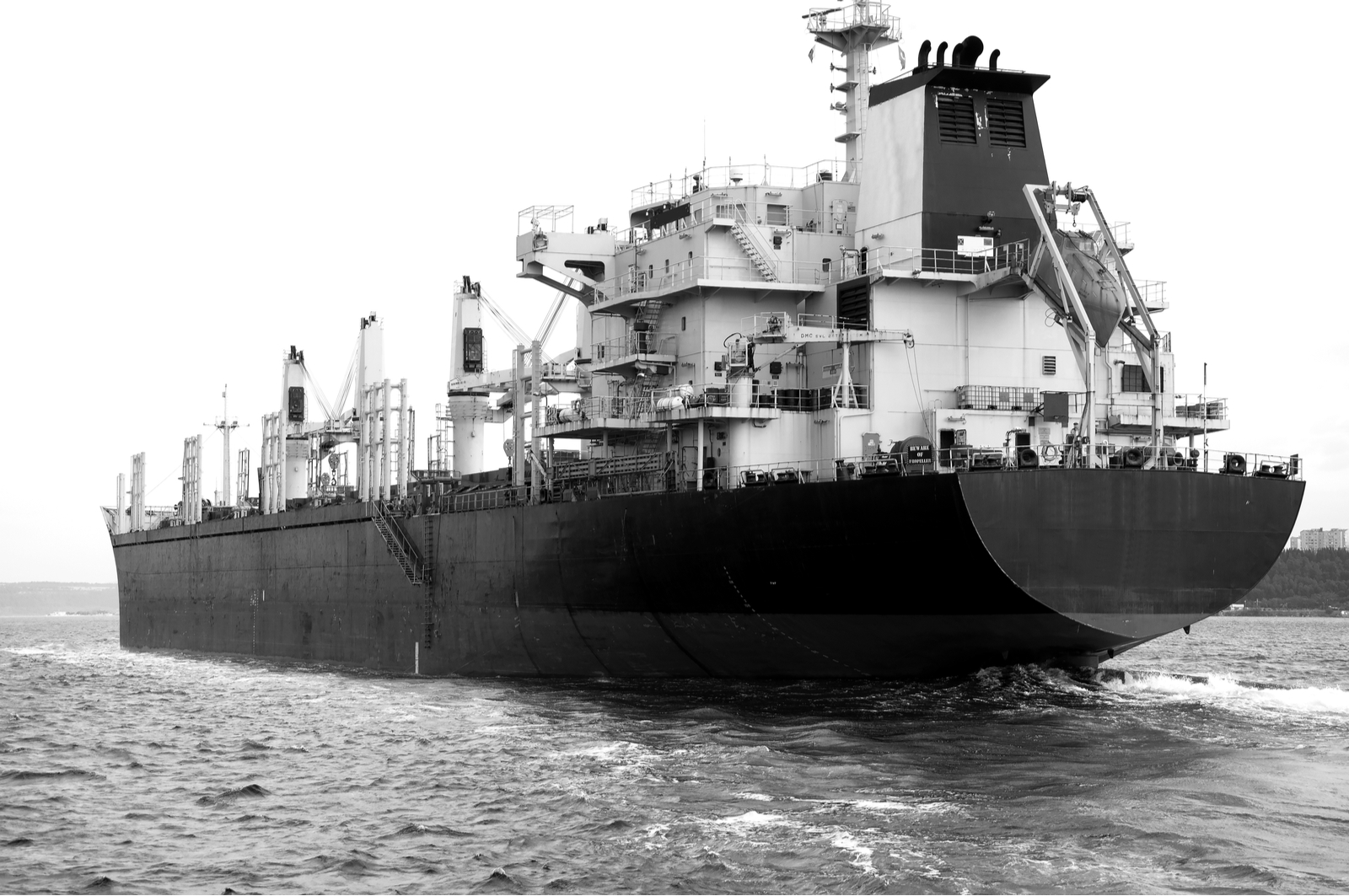 Egypt, UK Brexit trade negotiations in final stages -Gamea: Negotiations between Egypt and the UK over the terms of a post-Brexit trade agreement are being finalized and the two sides will put pen to paper “in the coming period,” Trade Minister Nevine Gamea said at a roundtable hosted yesterday by the British Egyptian Business Association. Egypt wants to increase its agricultural exports to Britain under the pact, she said, without providing further details.

A trade agreement two years in the making: Trade talks have been ongoing since 2018, two years after the UK voted to leave the European Union — and with it, the bloc’s trade pact with Egypt, which removed trade barriers on agricultural and manufacturing goods. At the time, the UK was said to be looking to negotiate terms similar to those in the EU pact, while Egypt was pushing for ways to increase exports.

Also from Gamea: New export subsidies framework under review, gov’t postpones implementation: The government has postponed implementing a new scheme to support exporters following complaints about the executive regulations governing the subsidies disbursal mechanism, Gamea said. Lobbyists are looking to push for a return to an old framework that provided subsidies in cash, rather than the mixed model of cash payments and tax discount under the new scheme, we noted yesterday. Gamea didn’t specify when a revised program is planned to be implemented but export councils are reportedly pushing for changes to be made in time for the coming fiscal year, which starts on 1 July.