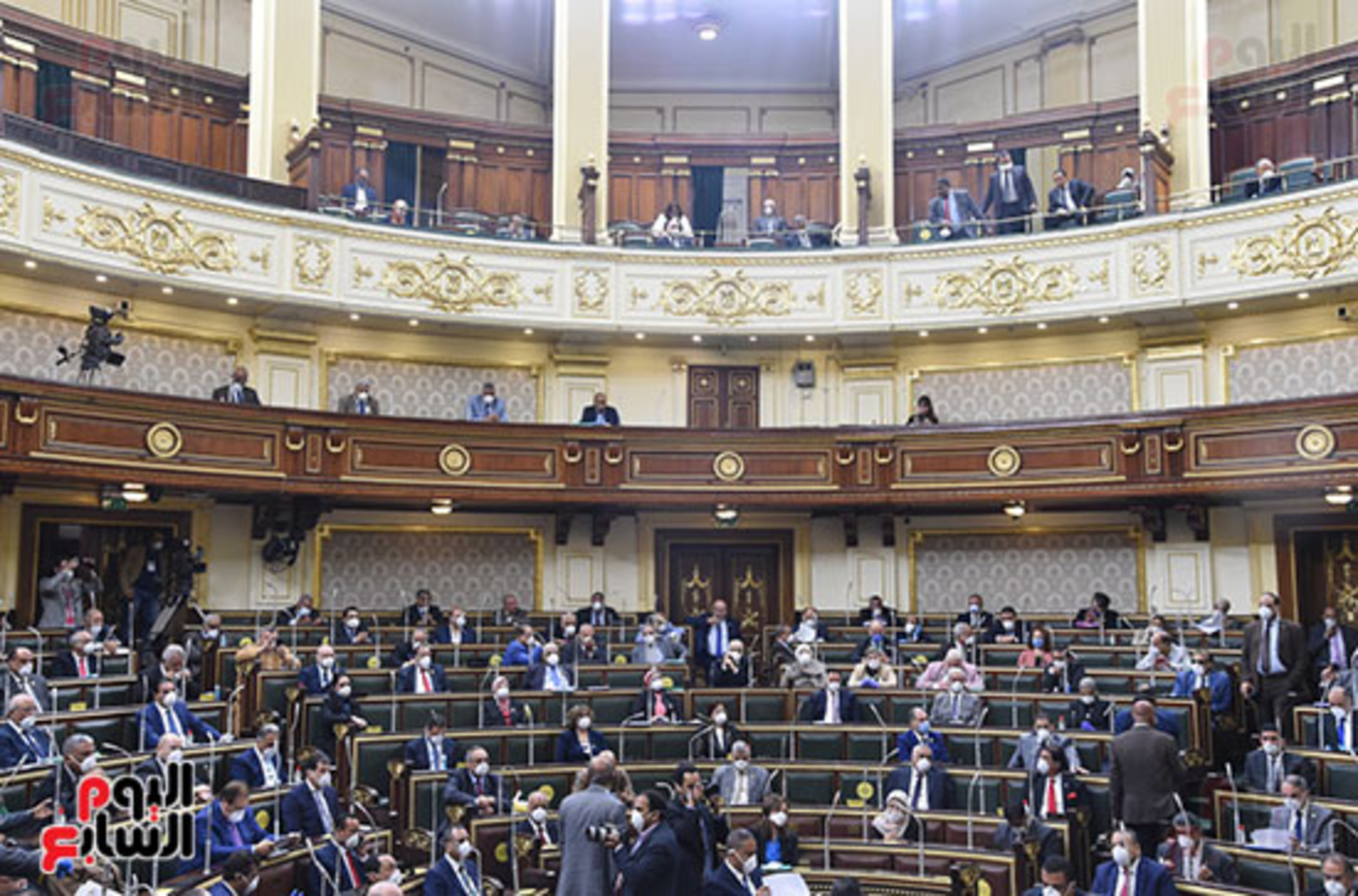 LEGISLATION WATCH- House approves sovereign fund law, Public Enterprises Act, ships them off to Maglis El Dawla for review: The House of Representatives’ plenary session gave near-final approval yesterday to proposed amendments to the sovereign fund law and shipped the bill to the Council of State (Maglis El Dawla) for a final legal review, according to Masrawy. The amendments provide VAT refunds to any company that is more than 50% owned by the SFE and its sub-funds — set up to attract investment to logistics, renewables and manufacturing — and limits the scope of legal action that can be taken against the fund, shielding the SFE and its coinvestors from third-party lawsuits.

The Public Enterprises Act amendments also earned a near-final vote from parliament’s general assembly and will also be sent to Maglis El Dawla for a legal review, according to Al Mal. The amendments reclassify listed companies in which the government holds up to a 75% stake and bring them within the scope of the Companies Act, introduces a cap on board compensation, and puts in place new regulations requiring state-owned enterprises to provide evidence that their subsidiaries are economically viable.

Both bills will require a final vote from the House once Maglis El Dawla signs off on them.

A bill to constitute the Senate as an upper house of parliament passed yesterday in the House Legislative Committee, Al Shorouk reports. The bill, drafted by the majority bloc Support Egypt Coalition, proposes a 300-member chamber; last year’s constitutional amendments, which brought back the upper house of parliament, specify that it should have at least 180. Members will be reappointed or elected once every five years. The law will now make its way to the House general assembly for approval.