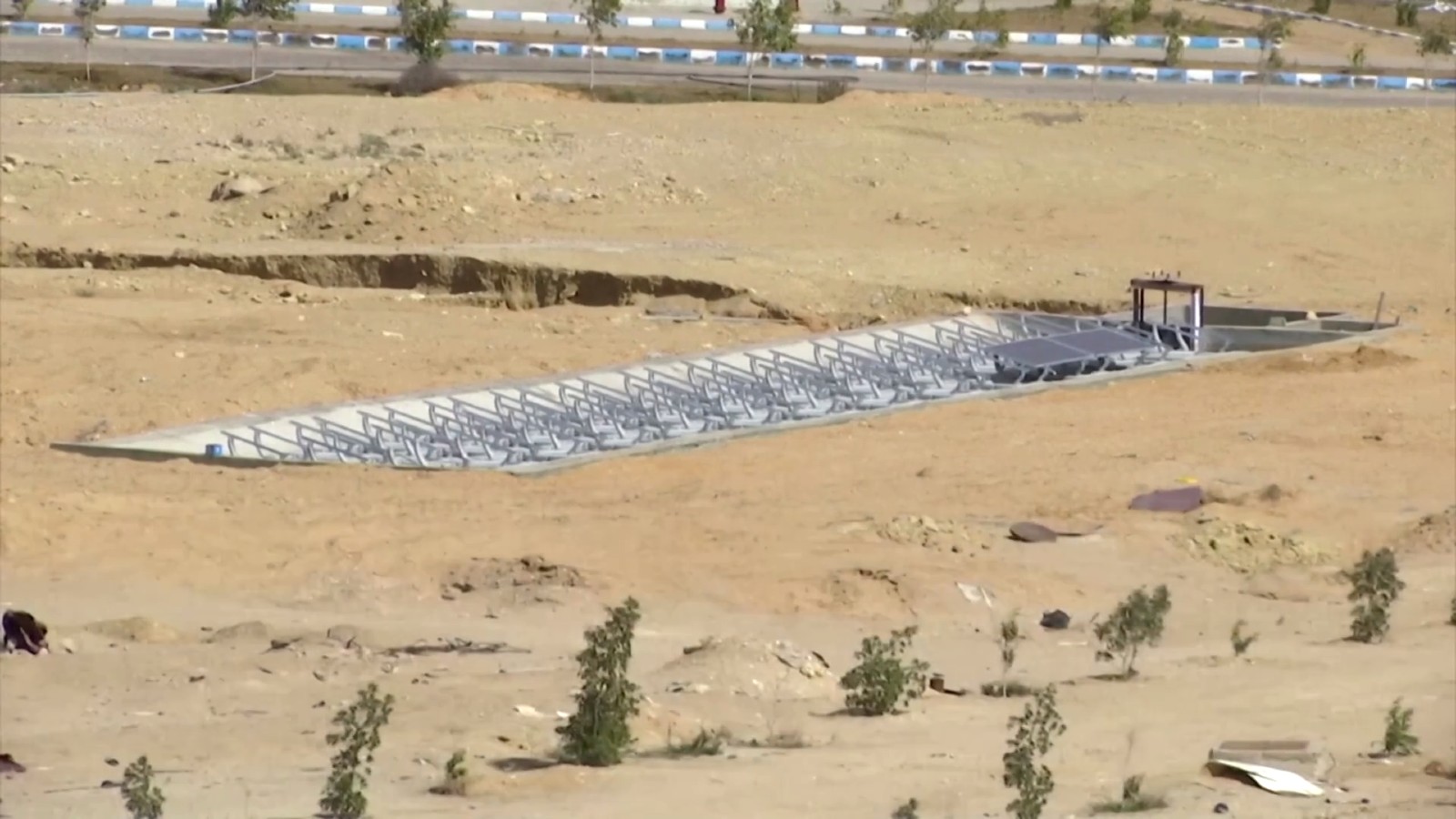 The Madbouly government has set limits on renewable energy generation in Egypt as overcapacity is exacerbated by covid-19.

This story is part three of our series on how the renewable energy sector is faring amid covid-19. Part one looked at the impact of the lockdown, while part two examined what the collapse of oil prices means.

The collapse of oil prices and the covid-19 lockdown will have a transient impact on the renewable sector — the real issue today is overcapacity, a challenge that had been building in the sector before the pandemic. That oversupply issue will likely be more pronounced as electricity export projects are temporarily put on ice and as demand for energy slumps until the economy fully recovers from the hit of covid.

The calculus is simple: The state and industry built electricity generation infrastructure faster than policymakers accounted for. Supply got ahead of demand before covid-19 became a factor, sapping demand from industry and putting export sales on ice for the time being. Egypt has perhaps 58 GW of generation capacity (estimates vary, but they’re all in that ballpark) and Electricity Ministry spokesperson Ayman Hamza tells us that peak summer demand is in the range of 30-32 GW. (See our sidebar The Backstory, below, for more on the background.)

The phasing out of subsidies is having the impact everyone expected — as is covid, and that’s adding to the oversupply. “We’ve been noticing a drop in demand since we started cutting electricity subsidies,” a senior Electricity Ministry official tells us. Now, consumer and industrial consumption has fallen by as much as 2 GW thanks to the impact of covid-19 and measures in place to curb the spread of the virus that causes the disease.

The solutions? As covid wanes, domestic demand will return as the economy recovers and the export of electricity could be back on the agenda. But the real game changer is unchanged: Policymakers are going to have to start winding down parts of Egypt’s fossil fuel-generation infrastructure if we want to hit the state’s goal of having renewables account for at least 20% of the country’s energy mix.

The government is taking steps to limit renewable energy generation to not exacerbate the oversupply issue. On 20 May, the Egyptian Electric Utility and Consumer Protection Regulatory Agency (Egyptera) began imposing caps on how much solar energy private-sector players can generate via amendments (pdf) to Egypt’s net metering system — a pay as you go billing system for renewable energy producers. The cap starts at 20 MW for most independent producers and does not apply to projects in the marquee Benban solar park, Electricity Ministry spokesperson Ayman Hamza told Enterprise. The changes regulate net metering, which impacts smaller scale projects and not those with the scope of Benban, he added.

The amendments also see producers being paid less for energy — and paying new fees: The decision also lowered the price the state pays producers for excess feed by pegging it to the most recent purchase price agreement signed between the state-owned Egyptian Electricity Transmission Company (EETC) and any solar player. That figure probably stands at around EGP 0.4/KWh based on the reported terms of a contract with ACWA power for its 200 MW Kom Ombo plant back in October 2019. The old net metering system set a price of EGP 0.7134/ KWh, a source with knowledge on the matter tells Enterprise. There’s also a new “balancing fee” which was introduced to account for the cost of balancing renewable electricity on the national grid, and companies in Benban have had to adapt to rising costs, as a result of the EETC raising the cost-sharing bill. Whether it’s cost-sharing, ancillary fees or wheeling fees (what you pay to use the grid), utilities businesses need one thing: Regulatory stability.

You can expect investment in renewables to slow down substantially for the next 18-24 months, the CEO of a prominent renewable energy company told us, adding, “This mainly hits solar companies looking to invest in large-scale projects.” The limitations and fees mean new stations are going to be small in the interim — effectively capped at 20-60 MW

The government has put new tenders and commissions for large facilities on hold until there’s a clearer picture of how supply-demand dynamics will play out, an Electricity Ministry source tells us, and two major projects not yet at the building phase are temporarily on hold. Hamza, the ministry spokesman, confirmed that tenders and commissions have slowed down. That, combined with the changes to pricing and fees, suggests that only projects under 50 MW are likely to go forward in the interim, a top exec at a renewable energy company told us. We’re essentially in a situation in which any plant a private sector producer builds puts it in direct competition with the EETC, pushing unused capacity onto its P&L.

So is this the end for Egypt’s renewable energy renaissance? Not at all, according to a top industry leader who spoke on condition of anonymity, saying, “The drive will pick up again in around 18 months.” As the economy and the population continue to grow, demand for electricity will rise with it. Long term, the recovery will give most investors and governments space to think about where to invest in the future of energy — and green growth will be the new normal.

And remember: We’re still positioning Egypt as the premier energy hub in the Eastern Mediterranean. This applies as much to electricity as it does higher-profile natural gas. Work on Egypt’s 3 GW electricity interconnection project with Saudi Arabia has been postponed until we emerge from the pandemic, an Electricity Ministry official told Youm7 last month, but it’s still in the cards. Sudan is also an export market: A trial link between the two grids was finished in April, but is still on pause for the moment thanks to — you guessed it — covid-19.

But in the long term, winding down our dirty energy capacity won’t just be good for the environment — it will be a boon for the renewables industry. The fastest way to drive growth in renewables is to decommission part of our fossil fuel-generation capacity, says Hafez El Salmawy, professor of energy engineering at Zagazig University. “To introduce renewable energy, you have to phase out part of the existing mix. And there are traditional power providers that would like to slow down the move to renewable energy because they want to use their resources and make use of existing facilities.”

Keep your eyes peeled for a mid-July announcement to see what policy the government has in store for renewables, a Electricity Ministry official told us. The government will decide next month on new energy targets as it quantifies current and upcoming energy needs. This will help determine the timeline and pipeline for renewable energy projects going forward, the official added.

The Backstory: What got us here. In a bid to stamp out the rolling blackouts that plagued the country in 2011-2013 after decades of underinvestment in generation capacity, the government initially prioritized fossil-fuel generation, with the landmark project being three combined cycle plants of 4.8 GW each developed by Siemens and partners including Orascom Construction. These projects were built in record time, and by the time renewable energy projects began rolling out, Egypt had largely satisfied its immediate needs. Opinions vary on the current make-up of renewable energy in our energy mix: Government officials we’ve spoken with say we’re at 16%, while other reports say we’re in the single digits (cf: Fitch Solutions’ Egypt Power 2020 report, which puts the figure at 3.4%). On the flip side, electricity produced from natural gas is estimated to account for 70-75% of our energy mix, according to World Bank data from 2015, and Fitch Solutions data from 2020.