Music Through the Decades 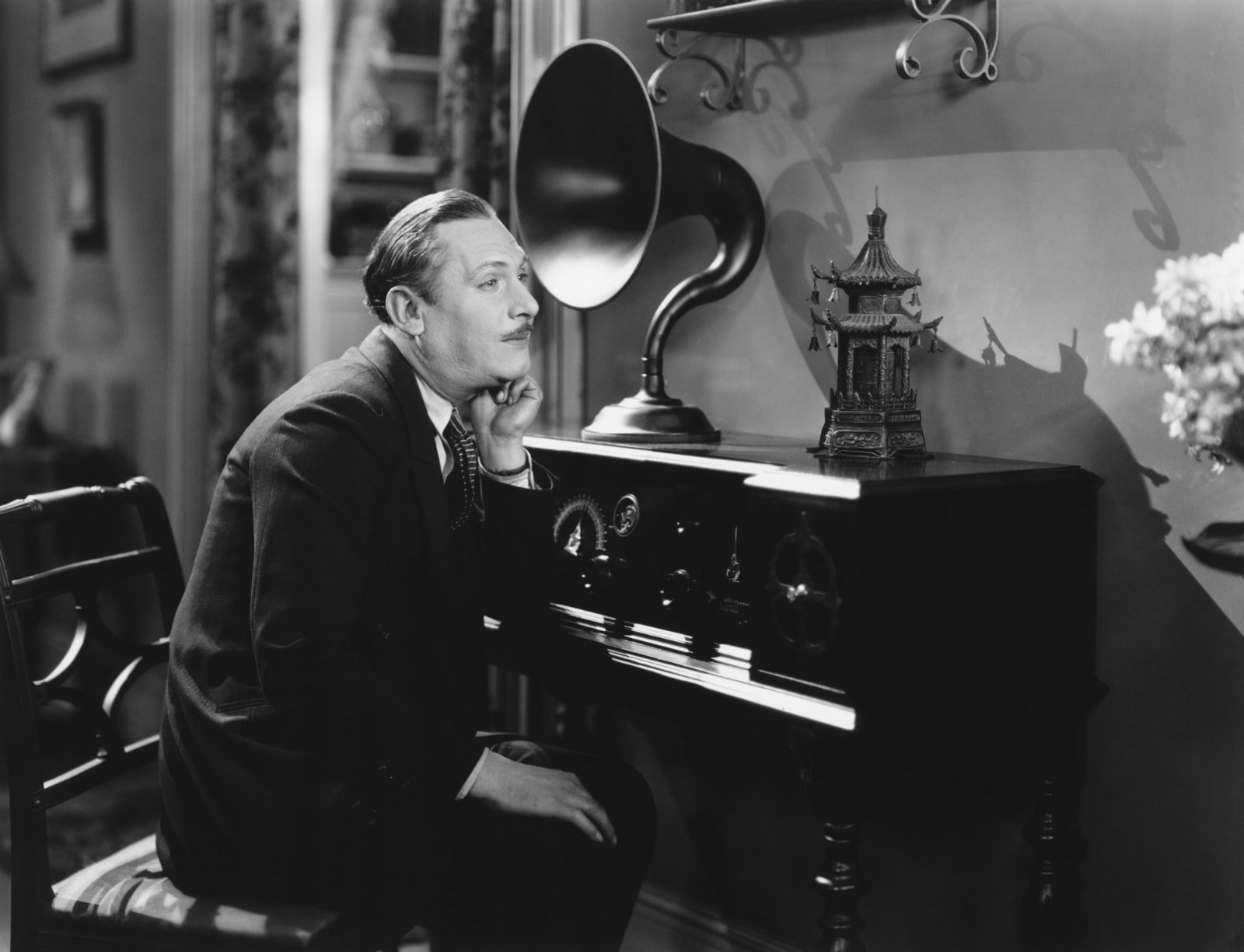 If the 1940s sound like any other decade in the 20th century, that’s because it is: One distinctive feature of 40s music (also known as two decades before the Beatles came around) was that it gave a flavor of the pain of World War II, while at the same time attempting to be upbeat and optimistic toward the future ahead. In the US, jazz, big band, and country were the leading genres and Frank Sinatra and Bing Crosby were the big household names.

The birth of rock and roll in the 1950s marked a cultural turning point that started unraveling the segregated and conservative sound that had come to define American music in previous decades. Imbued with youthful energy and easily accessible to the many young Americans who owned automobiles outfitted with radios, rock and roll was a sharp departure from the dominance of country and R&B music. It simultaneously spoke to marginalized segments of society and captured the attention of suburban white America. The new style proved revolutionary in its infectious appeal to teenagers, as did its accompanying energetic and often controversial performances. Little Richard ripping his clothes off on stage to an audience of white teenage girls came to exemplify a racial anxiety that didn’t quite clear over the decade. At least not until black musicians who pioneered the genre like Fats Domino, Chuck Berry, Bo Diddley and Little Richard were strategically replaced by near-identical-sounding (but more marketable to a wider US audience) white faces — like Elvis Presley.

The genre really took flight in the 1960s after a grueling decade-long birthing. In the late ‘50s, the airwaves were playing the likes of Paul Anka and Frank Sinatra, thinking they had laid to rest the disruption of Elvis Presley, Jerry Lee Lewis, and their peers. Then the Beatles happened, and they broke through in the US. It wasn’t long before Bob Dylan, already a folk poet who had tapped into an alienated and disaffected youth, picked up an electric guitar and changed music forever. Rock and roll was no longer just a sound, but a youthful cultural and political force to be reckoned with. The floodgates opened, convention learned to coexist with rebellion, and every taboo was broken in the decade considered modern music’s most influential.

Here at home: Umm Kalthoum’s epic Inta Omri blessed the regional music scene in 1964. The legendary singer was one of a few who could roll out an hour-long song and keep listeners engaged for its entirety — but then again who can’t appreciate a melody this beautifully executed? Listen for yourself (runtime: 58:18).

After shaping the previous decade, the Beatles’ breakup in the 1970s marked the end of an era in the music business. The ‘70s also saw the passing of the legendary Louis Armstrong and Abdel Halim Hafez. But every end is a chance for a new beginning — and the 1970s were no different. The decade saw the industry giving people a taste of every genre and with equipment finally giving artists, from David Bowie to Led Zeppelin and Pink Floyd, more space for their albums, some of the finest tunes were released. The late 1970s also marked the birth of a then-new genre: Hip hop.

The decade was, in many ways, transformative for the music industry. In a then-bleak and desperate New York City, entrepreneurs were literally inventing new music, including modern disco and club mixing. Others were fusing Cuban music into salsa, and jazz players were almost everywhere spinning new tunes. Although the world still relied heavily on trends in the absence of on-demand services, these small developments spawned movements that have since shaped the global music scene.

A time of new political, social, and economic conservatism peaked during the 1980s while materialism and consumerism finally reflected on global pop culture. The era of 1960s music hippies ended and that of professionals that indulged in the comfort of modern life — the yuppies — began. The new music of the previous decade finally flourished in the ‘80s, including electronic music, rap, and hip hop, while technological advancements, such as the Walkman and CDs, leveled up the industry. But the most significant game changer was the launch of MTV in 1981 to become the world’s first dedicated cable network for music videos, which meant that the audience and artists will have to put more effort on the fashion and histrionics fronts. 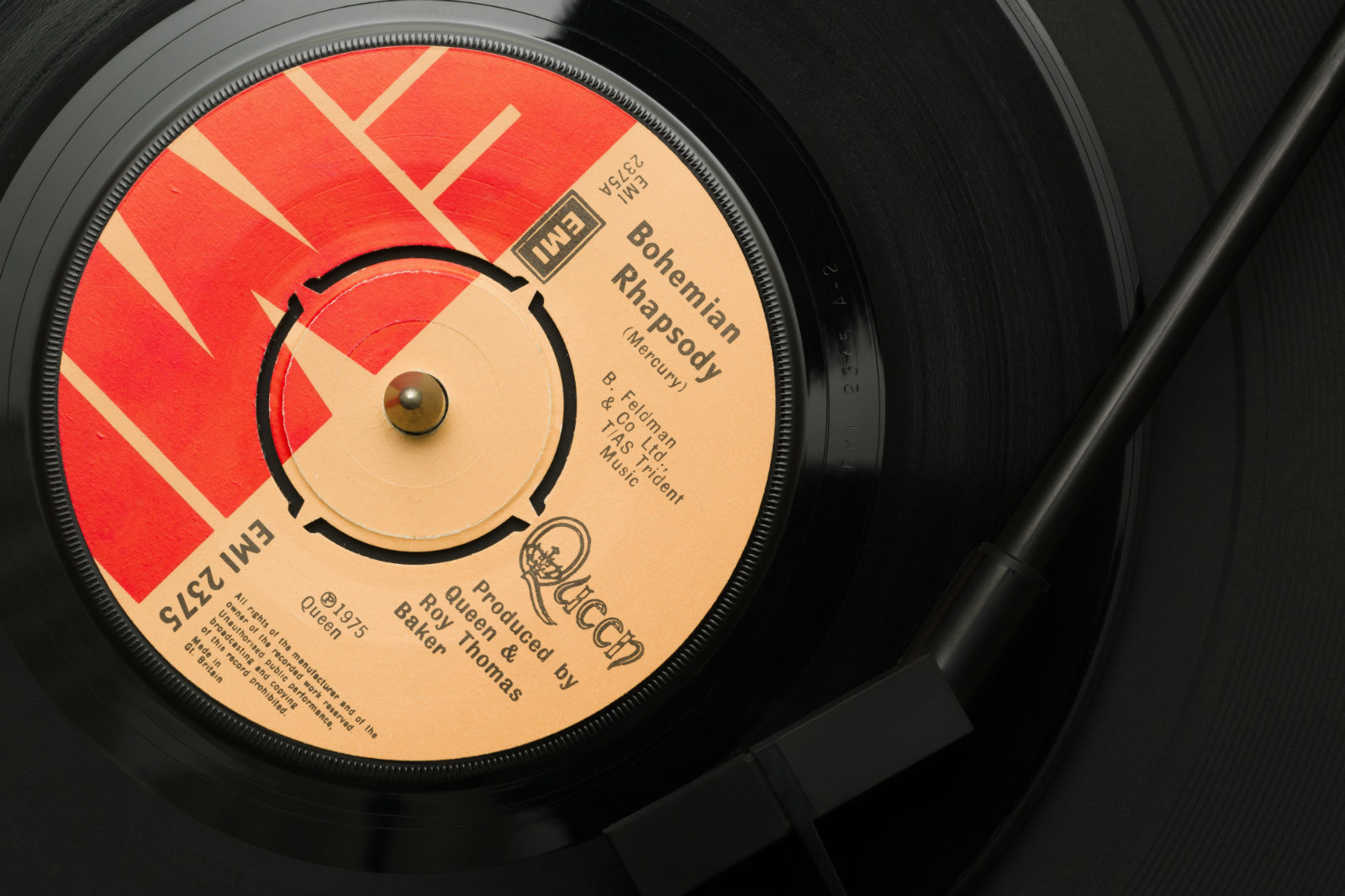 Enter MJ, Madonna, and Queen: Michael Jackson kicked off his career in the late ‘70s as part of the Jackson Five but finally became his own act in the 1980s. Jackson’s 1982’s Thriller album will be his first to take up a spot in the best-selling albums of all time. Madonna managed to break into the then-male-dominated industry during the same decade, rising to fame and selling over 300 mn records around the world to become the best-selling female artist of all time. Her Like a Virgin album of 1984 would be nominated for MTV’s first Video Music Award for Best Cinematography. Across the pond, British band Queen, led by Freddie Mercury, was at its peak after releasing We Are the Champions and Bohemian Rhapsody.

Here at home, Amr Diab’s rise to stardom began in earnest during the 1980s. El Hadaba’s iconic songs Mayal and Shawakna Aktar were released in 1988 and 1989, paving the way for a singing career that is (somehow) still going strong some 30 years later. 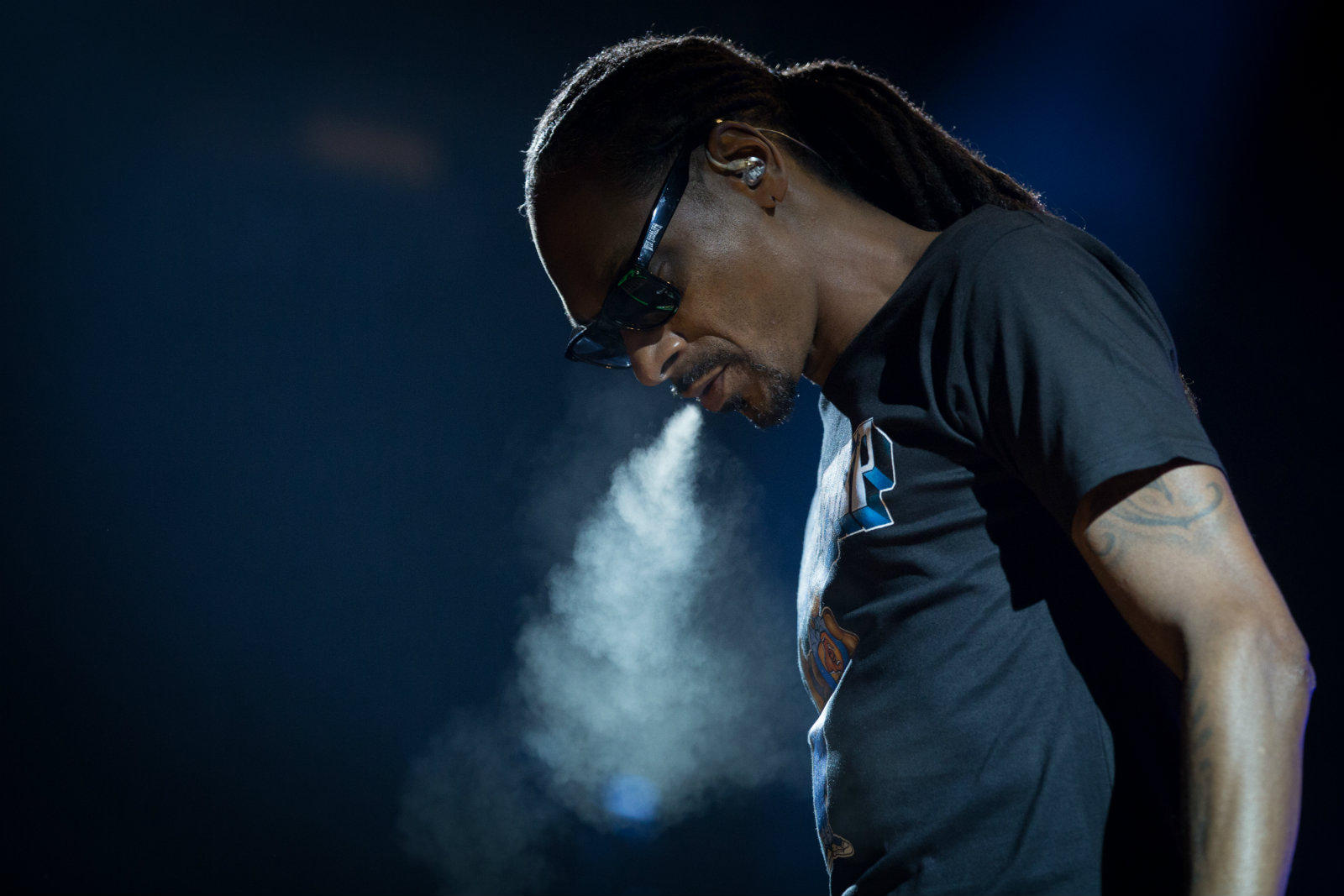 YouTube and the rise of instant stardom: The early 2000s were marked by the internet becoming common in every household. People were becoming more adept at using the world wide web and pushing its boundaries. In 2015, YouTube emerged and with it the global sharing of videos and music. The Rolling Stone argues that new faces started to gain traction and already established artists had to jump on the trend to remain relevant. It gave the younger generation a way around the existing ‘studio and recording deal’ way of going into music. Many teen pop stars showed up on YouTube first with an existing audience base before getting picked up by labels. Some of the notable examples are Justin Bieber, Alessia Cara, or Charlie Puth who rose to instant stardom on YouTube and continue to be popular today(watch, runtime: 4:51).

2010s and the globalization of music: The digital era pushed a myriad of different music styles and languages into the playing field like never before. English-language music emerging from Hollywood-like locations was no longer king, and instead pop music from Africa, Latin-America, and Asia began to gain popularity all over the world, according to BBC. K-pop saw unprecedented success, established singers began to use Latin and African styles in their music, and collaborations of different languages became common. Club culture traded the club for the radio as EDM or Electronic Dance Music saw DJs become big music influences in the past decade.