How music affects your brain 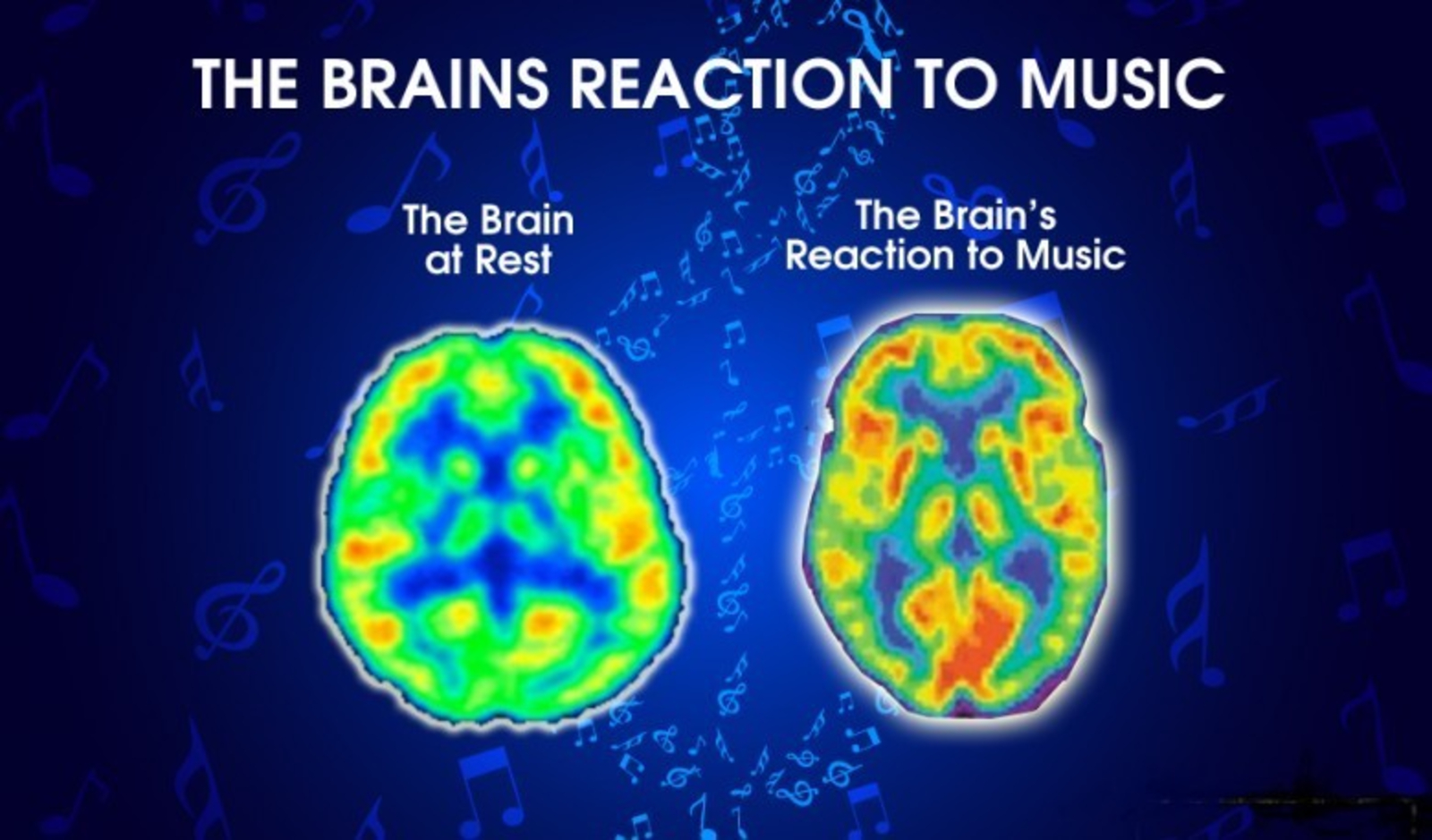 The cool thing about music is that it can have a profound impact on our brain functions without us even noticing. Apparently, it doesn’t even matter what genre you listen to: Your personal preferences don’t really make a difference on the benefits you reap for your brain by listening to music, according to Science Daily and University of Central Florida’s Pegasus Magazine.

In her book, The Power of Music, Elena Mannes argues that music has such a profound effect on our brain that it could even be used to treat patients suffering from major nervous system disorders such as Parkinson’s.

But it can also be used much earlier on in life to develop children’s neurological development: Exposing babies to music from a young age stimulates their auditory and prefrontal cortical regions, which improves their ability to detect patterns in complex sounds and benefits their speech development, according to Medical News Today. For older children, particularly those with language or mental impediments, music can be a vehicle for self-expression. And it’s often used as a method of therapy to enhance the development of children’s cognitive, social, and physical abilities, or to help parents engage with their children. 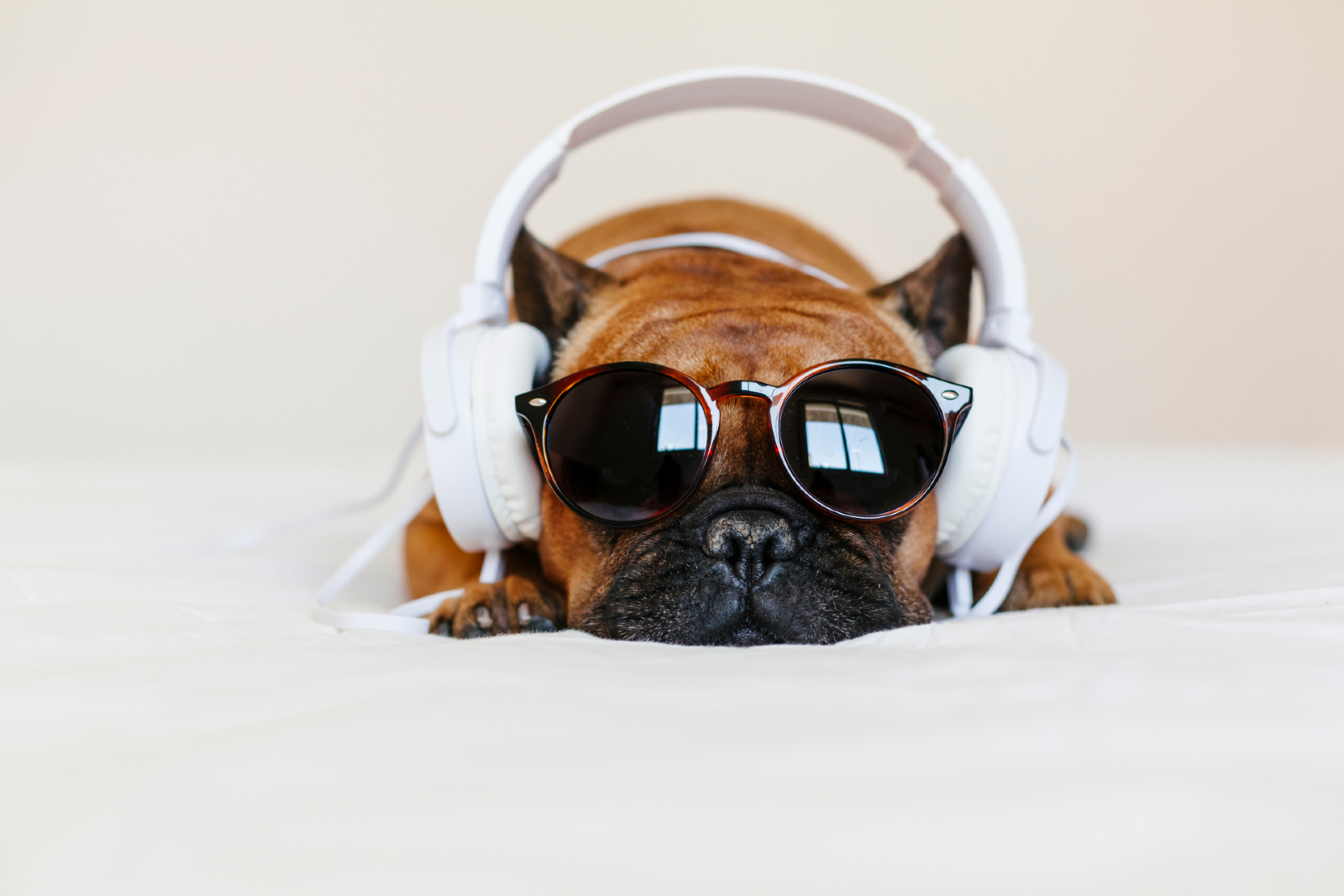 And it’s not only humans who enjoy music: The plants in your terrace enjoy the tunes that accompany your morning cup of coffee as much as you do. Although they lack the same ears as humans, several studies indicate that sound waves can help boost plant growth (watch, runtime: 12:04). Your plants aren’t picky and are far less likely to complain about your taste in songs than your parents: One study that exposed plants to music for 6 hours per day showed they grew better than the control group (no music), but other plants that “listened” to non-musical sounds also showed stronger growth than the control group. Although the exact science behind it is not yet understood, some scientists believe that since plants can more or less communicate via vibrations, sound waves may be a source of comfort for them. Others believe that their response to the vibrations can be a mere defense mechanism.

Animals, however, are a tough audience to please: In one study that looked at how music can affect animal physiology, behavior, and welfare, the authors concluded that laboratory animals were affected by the species of the animals and the type of music they are exposed to. Animals in captivity seemed to enjoy music up to 60 decibels, contributing to enhancing their welfare. In another study on dogs, those who listened to classical music slept better, while body shaking (indicating nervousness) was observed in those who were exposed to metal music. In keeping with their overall attitude, though, cats couldn't care less about what you listen to, but can still enjoy songs made especially for them.

It’s not just your household pets: Cows can produce more milk when listening to music and elephants can enjoy and even play their own.