We have a confession to make. At least one of us here at Enterprise has admitted to listening to mahraganat as we hurtle towards our publication deadlines in the wee hours of the morning — much to the horror of one of the olds among us. The electro-pop genre may be the bane of Musicians’ Syndicate head Hany Shaker’s existence, but its roots are grounded in folkloric culture that long predate the generation it is now linked to.

What really brought the shaaby genre to the fore was arguably Ahmed Adaweya in the 1960s and ‘70s, particularly after Egypt’s defeat in the 1967 Six Day War, whose lyrics were a form of social and political commentary. From Adaweya all the way to Hassan Shakoosh, there is a “common denominator” between original shaaby music and contemporary mahraganat: “They all seem to deliver a message. The message can be a complaint, preaching morality, a state of being or it could just be inane, but regardless, it is always culturally specific and/or socially relevant.” 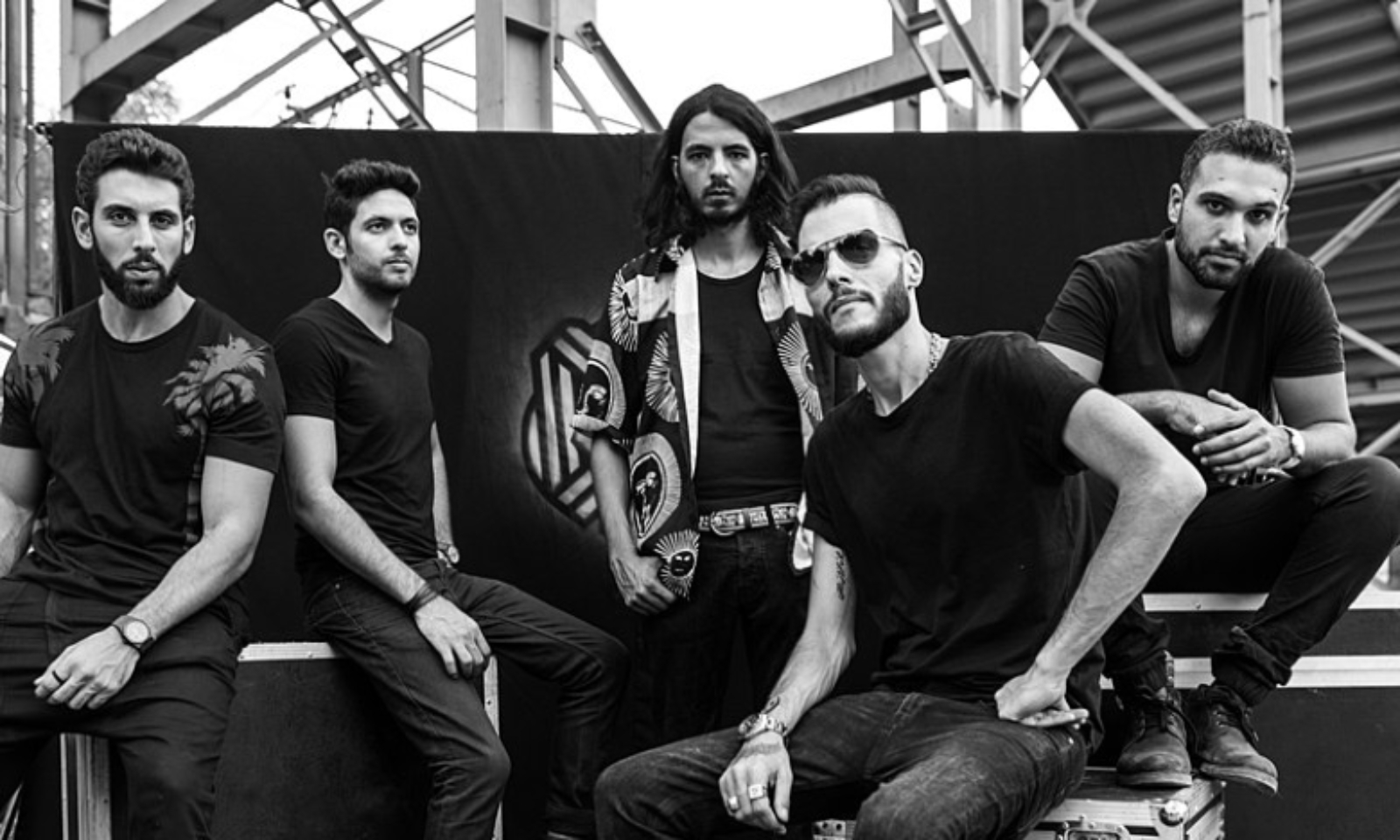 Fret not — it’s not all mahraganat and shaaby music. Egypt’s contemporary music scene is full to the brim with talent across multiple genres, all of which have been influenced by different events or cultural trends. For example, the 2011 uprising brought fame to Cairokee, which was previously little-known, after the release of their song “Sout El Horreya” (The Sound of Freedom). The band has since released several songs couched in revolutionary themes, but also sing plenty about unrequited love and social issues. On the other end of the spectrum, we’ve seen some Western influence seeping into the music scene here with the rise of Egyptian rappers such as Wegz and Marwan Pablo. One of our personal favorite musical talents to come out of Egypt is soprano opera singer Fatma Said, who has performed in multiple concerts and operas around the world since she began her singing career in the mid-2010s.