As good as it gets? New US-China tensions could dampen the stock market recovery 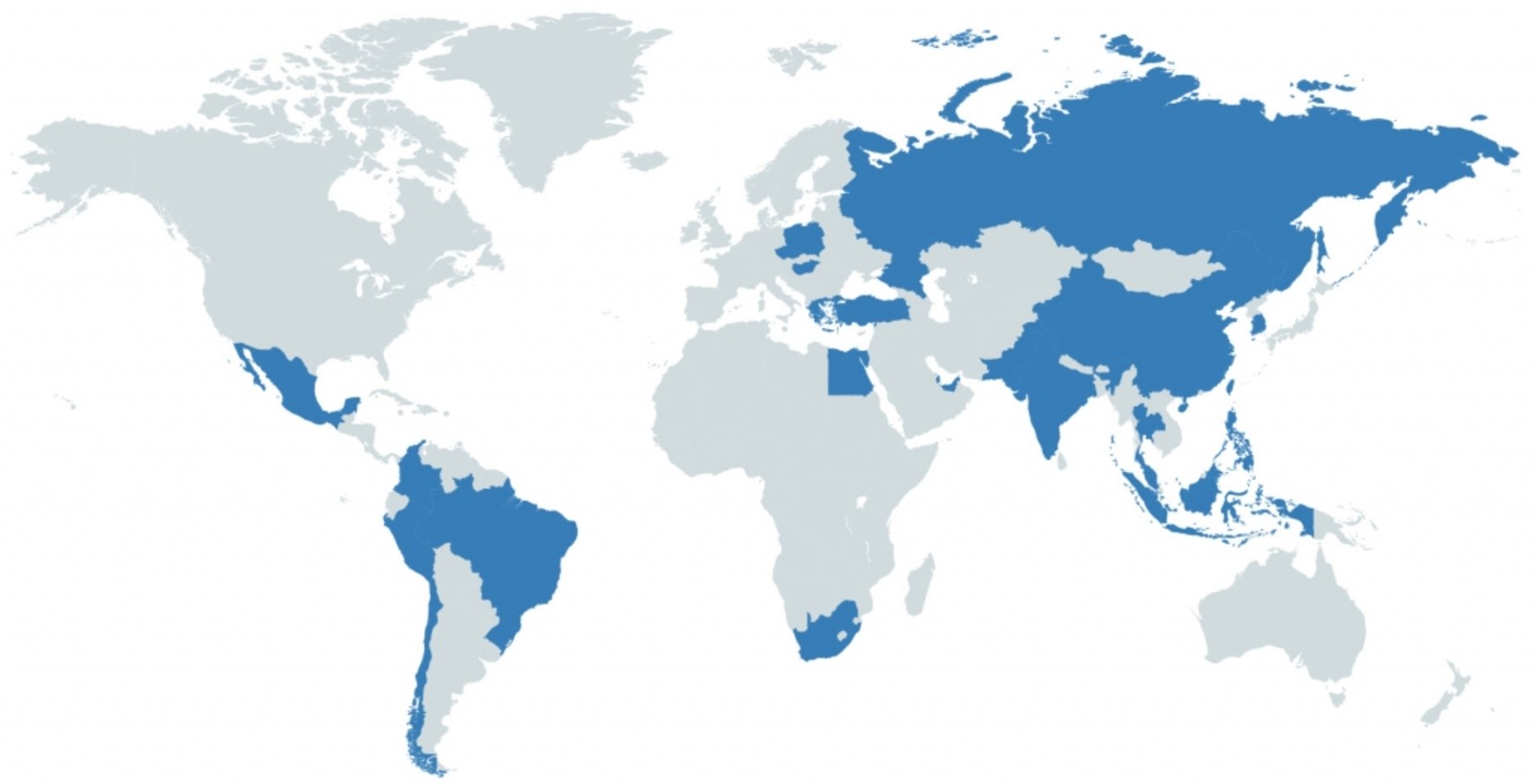 As good as it gets? New US-China tensions could dampen the stock market recovery: A string of uncertainties could conspire to knock the wind out of the sails of global stock markets this month as investors fret about the potential of renewed US-China conflict complicating the already dire prospects for the global economy, Justin Corrigan writes for Bloomberg. A flood of global stimulus and hopes for a rapid economic recovery caused stock markets around the world to rally through much of April, with US equities giving us their best month since 1987. Signs of a reversal came on 1 May after a number of companies issued new profit warnings and The Donald once again pointed fingers at China’s trade policies and questioned its handling of the outbreak. The S&P 500 was down 2.8% by Friday’s market closing, US Treasuries rallied, and the Bloomberg Dollar Index rose for the first time in six days.

The uneasiness continued in Middle Eastern markets yesterday: The Saudi Tadawul closed the session down 7.4% after the country’s finance minister telegraphed plans to make deep cuts to public spending, while Abu Dhabi and Dubai’s main indices also clocked losses of 3-4%. The EGX also fell 3.4% during the session driven by a sell-off among foreign investors. This, Corrigan suggests, was a “taste of what may be in store for the rest of the world.”

A May sell-off is pretty much business-as-usual for emerging markets: Even without a pandemic, an economic crisis and a reheating US-China conflict, a sell-off in EM stocks, currencies and bonds in the month of May would be nothing out of the ordinary. All three asset classes have finished May in the red during eight of the past 10 years. Adding the prospect of renewed tensions between Washington and Beijing to the cluster of problems already besetting many in the emerging world only makes further EM instability more likely. “The biggest new development that could weigh on emerging markets is the pick-up in geopolitical tensions between the U.S. and China,” Bloomberg quoted Eric Stein, co-director of global fixed income at Eaton Vance, as saying. “Negativity still hangs over the asset class,” despite the unprecedented quantities of fiscal and monetary stimulus that has helped to resurrect EM assets over the past month, he added.